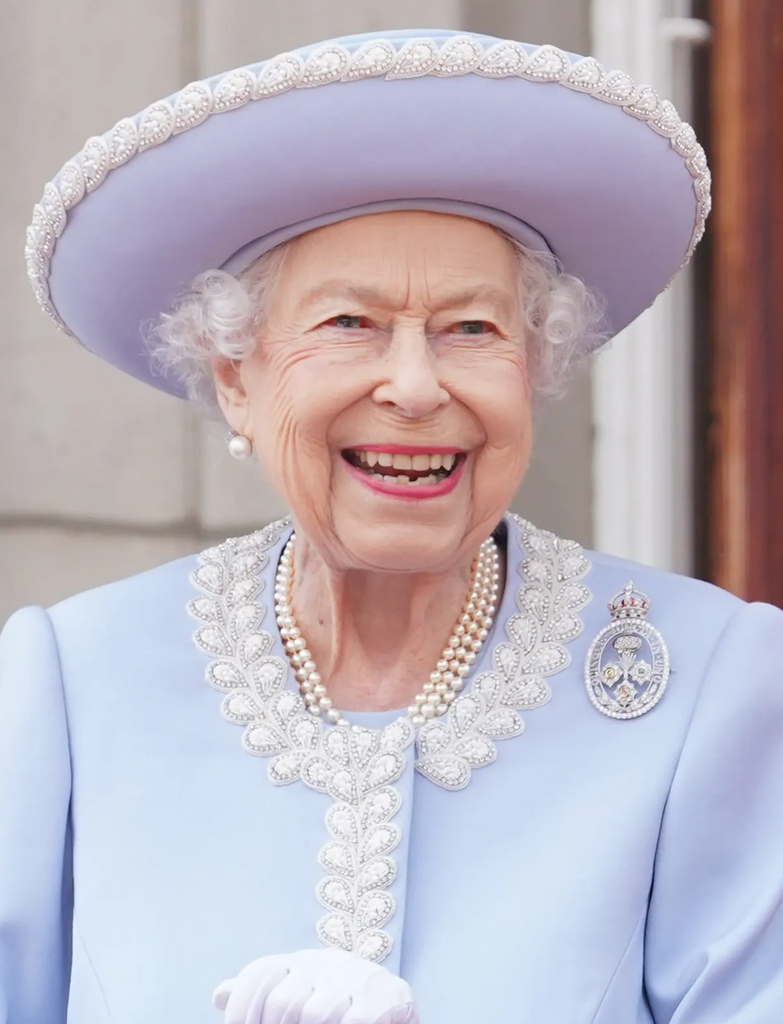 Being Queen of the United Kingdom comes with its own privileges. The recently departed, beloved Queen Elizabeth II—the longest reigning monarch, served 70-years on the throne. She knew the royal protocols like no one else. While there were certain restrictions laid upon Her Majesty, like she could not choose the names of her own children or cross her legs while sitting, things that any human has the right to do. There were indisputable prerogatives exclusive only to the Queen.


DOLPHINS IN THE UNITED KINGDOM 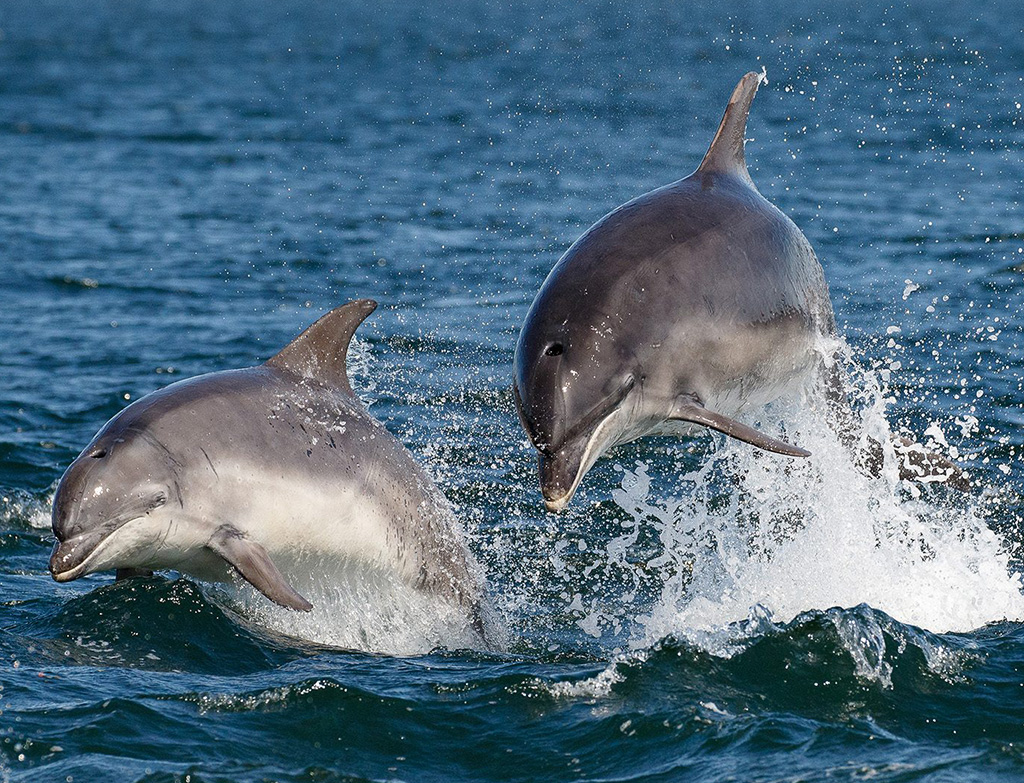 All the whales, dolphins and large crustaceans in the British waters are owned by Her Majesty. You may wonder why is this the case? Well, this law dates back to the 12th century, in order to protect the water and land animals from poachers.


SWANS ON THE RIVER THAMES 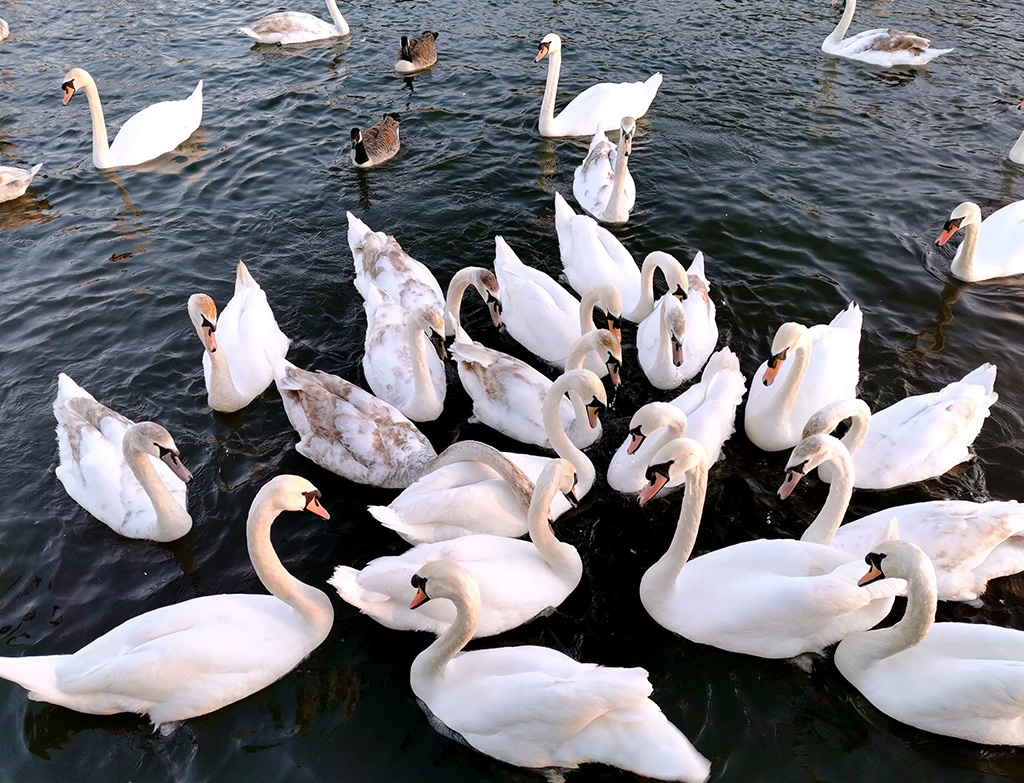 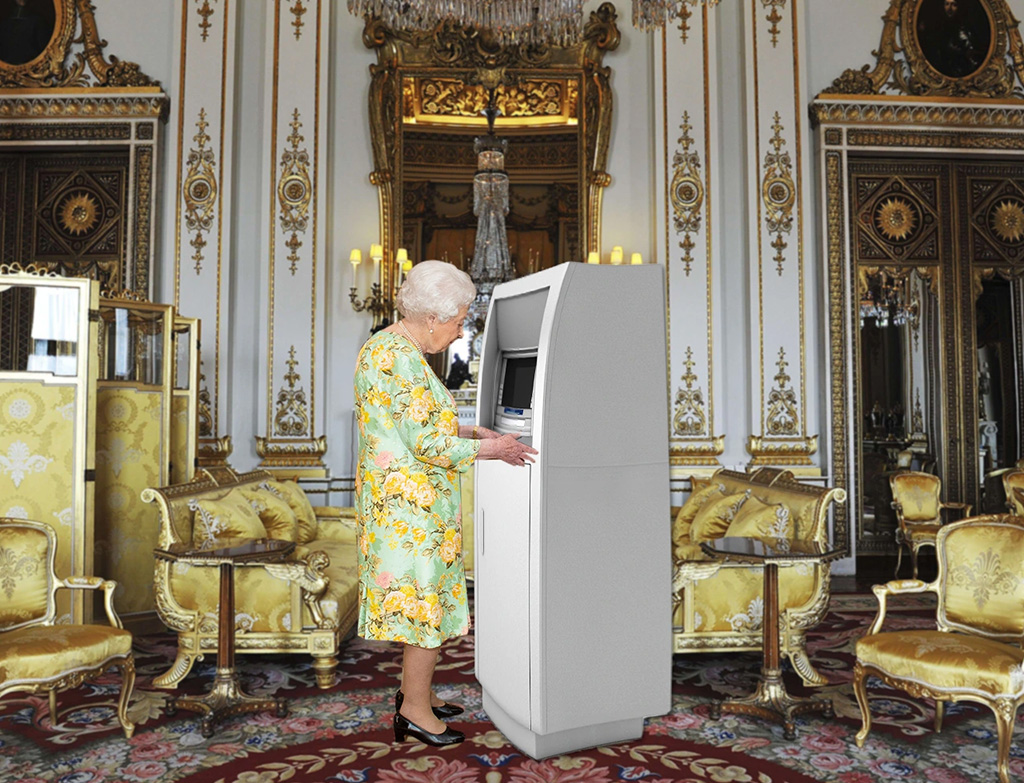 In the basement of Buckingham Palace resides a private ATM for the royal family to use. The bank is Coutts & Co.—founded in 1692, a private bank and wealth manager. It is one of the oldest banks in the world.


SEATS IN THE HOUSE AT WIMBLEDON 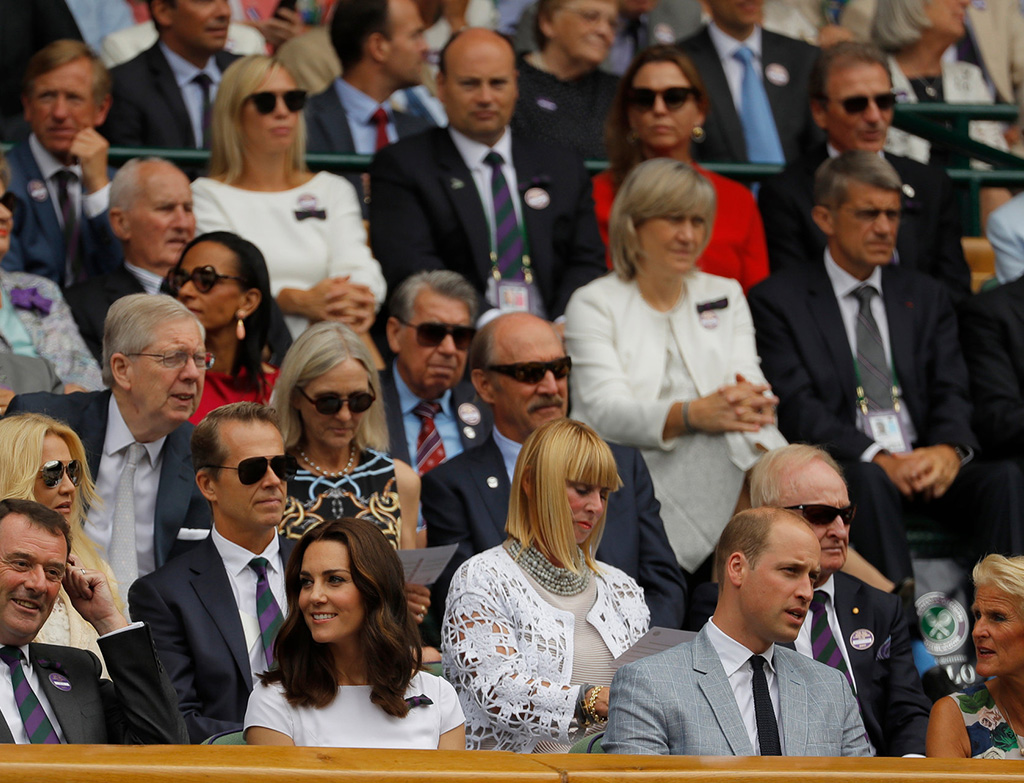 The Royal Box—comprising the best seats in the house. Wimbledon holds the world famous annual tennis tournament and the Duchess of Cambridge is a regular spectator. The Queen was not a frequent visitor herself but did surprise the crowd in 2010, by showing up for Andy Murray’s match.


A COLONY OF BAT 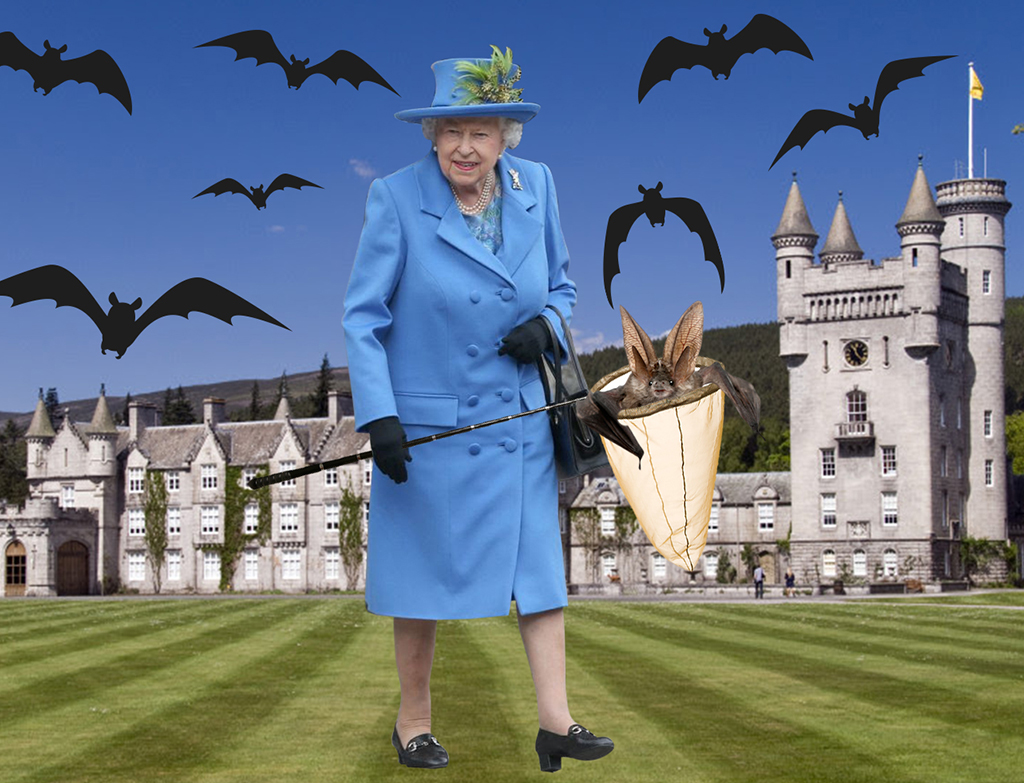 Imagine the Queen catching bats with a butterfly net. She casually enjoys the activity in her summer home, the Balmoral Castle. 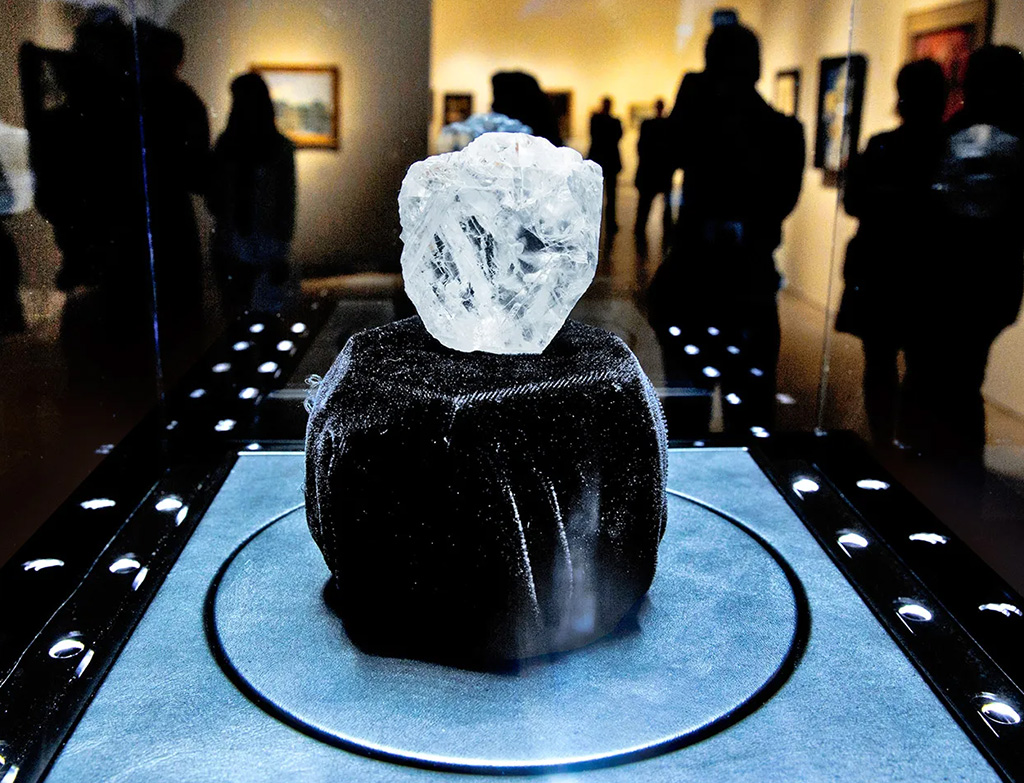 The great star of Africa—A clear cut diamond, weighing 530.2 carats, is a part of the Crown Jewels. Named Cullinan I, after Sir Thomas Cullinan, this gigantic diamond was unearthed in South Africa in 1910 and was eventually presented to the Queen’s grandmother.


A NATIONAL COLLECTION OF MULBERRIES 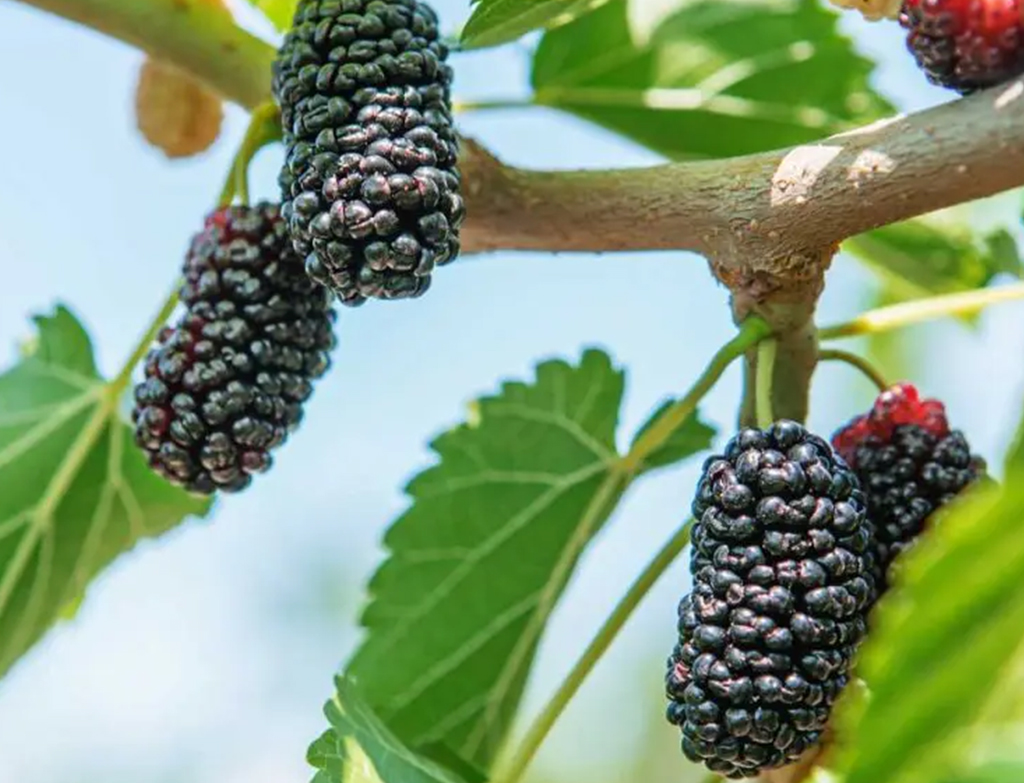 Once planted by James I in the 17th century to rear his own silkworms, the mulberry grove is now a part of Buckingham Palace. The attempt might have been a failed one, but the fruit which is fairly difficult to cultivate still lives on.


TORTOISES FROM THE SEYCHELLES 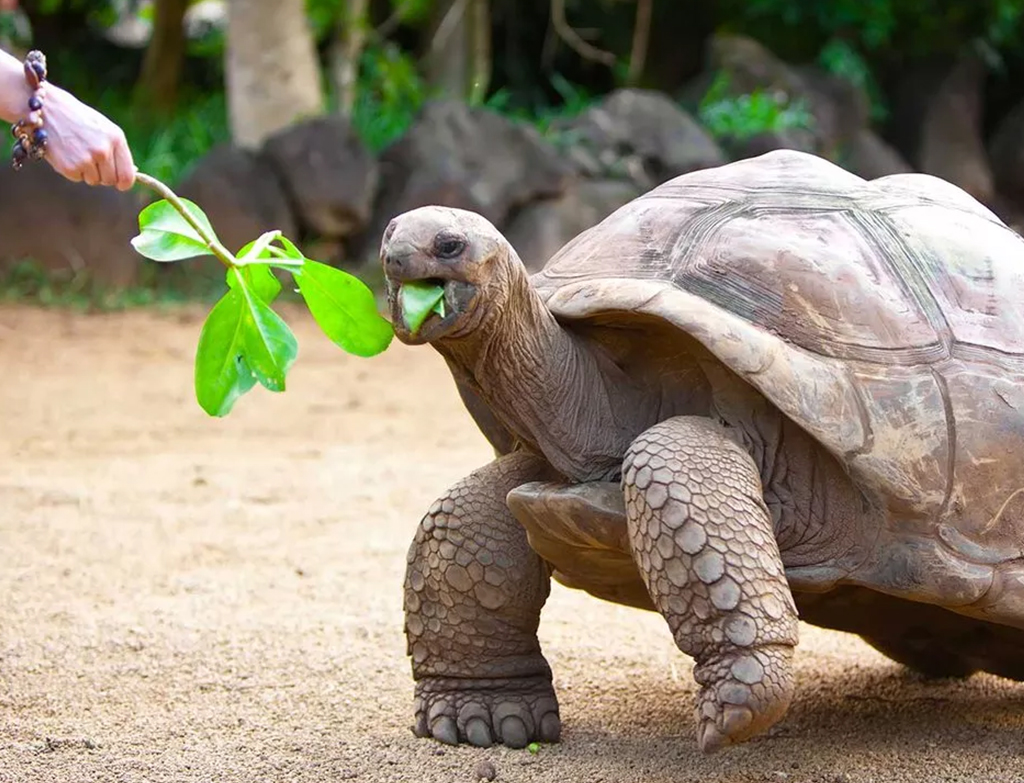 A gift that will outlive the Queen, the native Aldabra giant tortoises—200 years old, were gifted to Her Majesty during her official visit to Seychelles in 1972. It is one of the only gifts that the Queen manages to bring back with her. 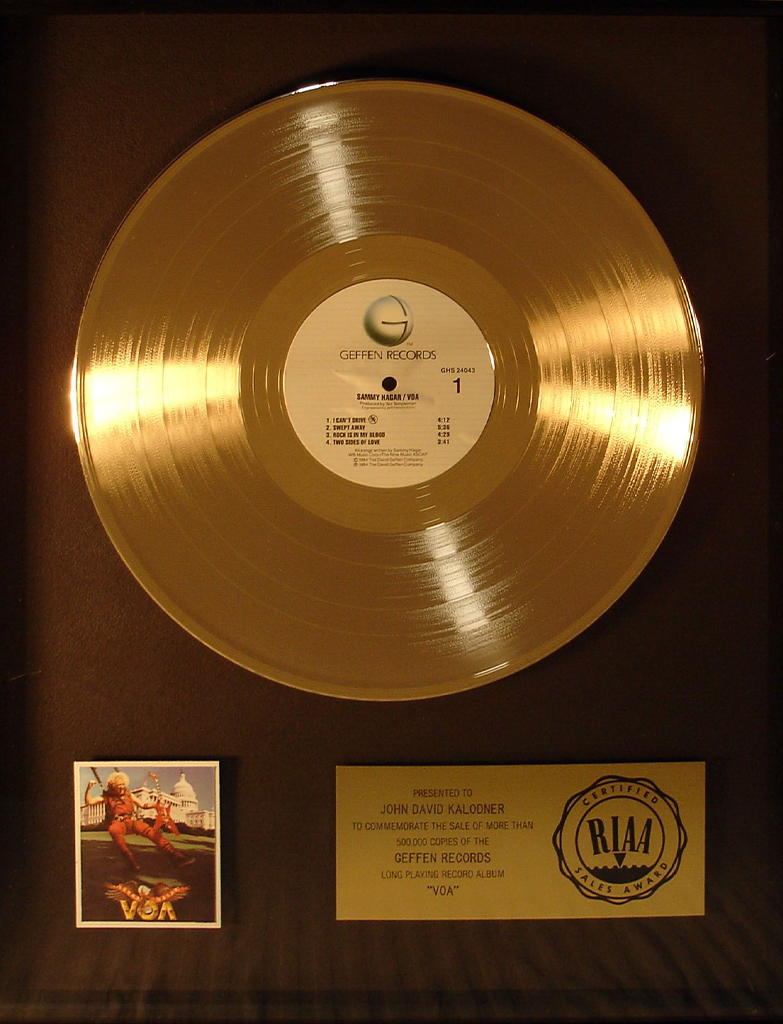 Party at the Palace—Queen Elizabeth’s 50th birthday celebration in 2002 was a concert. EMI released the CD’s of the same, which sold 100,000 copies within a week of its release. The Queen was sent a golden record as an honor, making her the only member of the royal family to earn this accolade.


A WINNING TEAM OF RACE HORSES 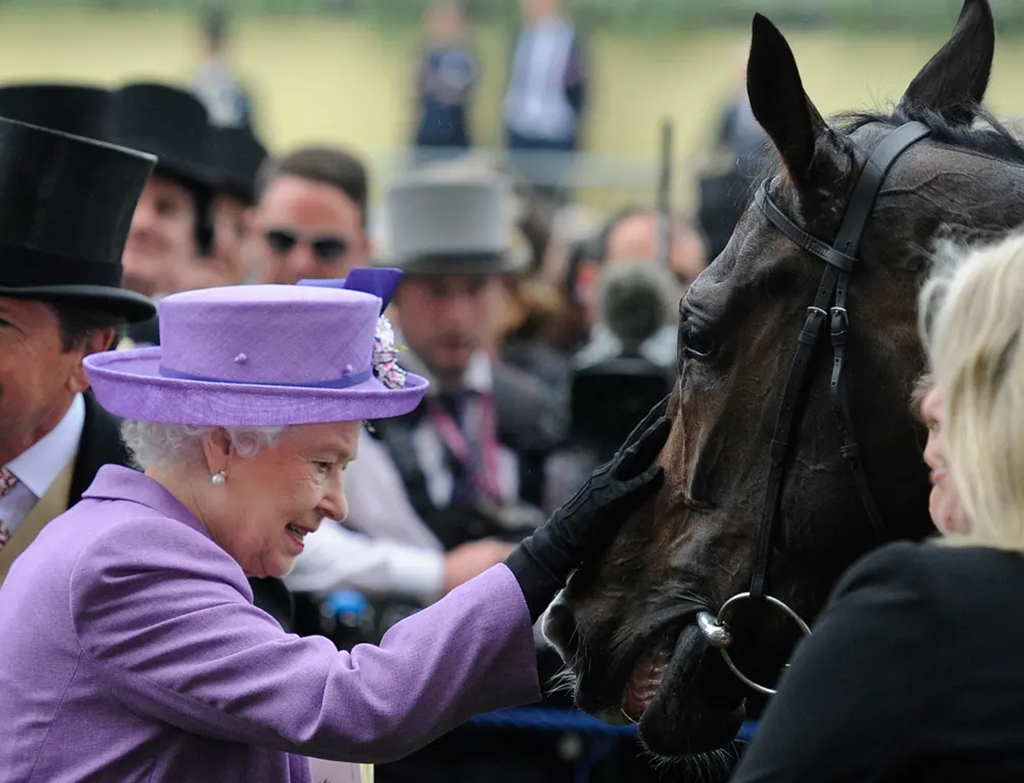 Her Majesty has earned big wins and approximately £9 million in prize money, owing to her passion for riding and owning horses. It is hard to count the number she possesses, however, she had an estimate of 150 horses run during the flat season in the year 2021.