The month of June welcomes the celebration that revolves around Pride which is recognition of visibility, dignity and diversity to honor the struggles for civil rights and equal justice for the queer community. You may ask that why is June chosen as the Pride month, well the LGBTQ rights movement came into existence on June 1969 in the United States of America when the police raided the young members of the LGBTQ gathering and harassed them, this event is popularly known as the Stonewall riots that got the ball rolling to normalize and legalize their rights.

The modus operandi to acknowledge their battles today include street parties, workshops, parades and picnics that motivate you to live your own truth. 2022 marks the 52nd anniversary of the Christopher Street Gay Liberation Day March which was revolutionary and a reflection of the loud and proud. The fleet of rainbow-hued flags that are prominent goes back to 1978 designed by Gilbert Baker an openly gay man and drag queen which eventually became a powerful symbol of pride, mooting inclusivity and togetherness.

To mark the celebrations, here’s five places in India and abroad to witness and be a part of the Pride gala after 2 years of the lockdown. 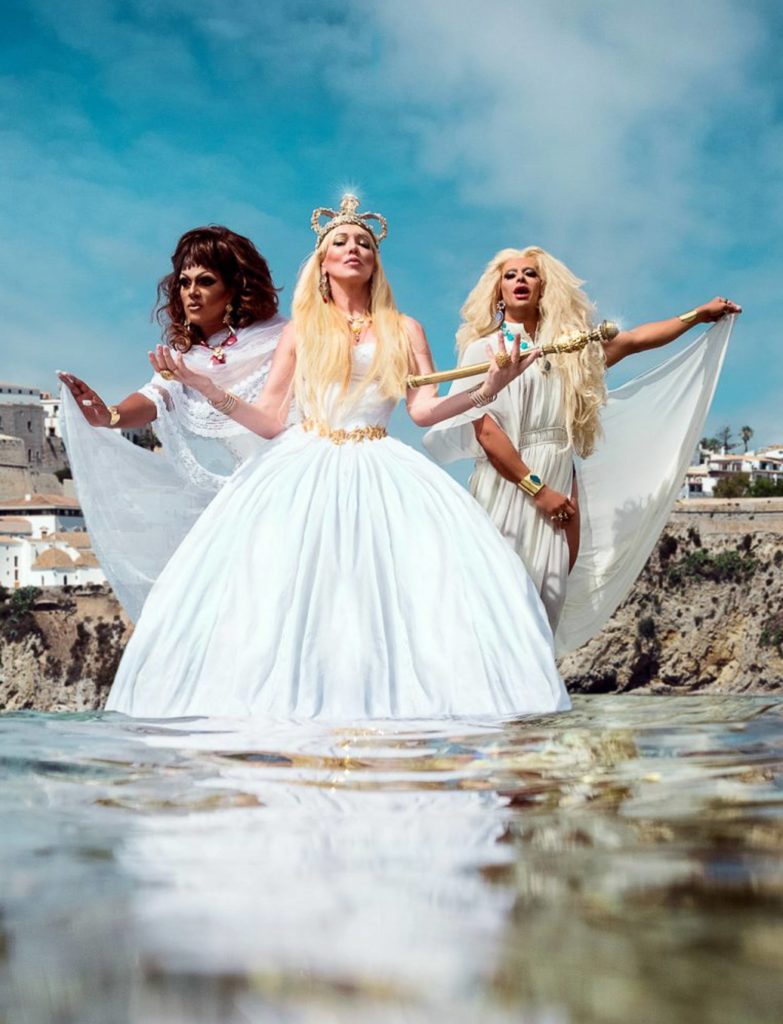 Ibiza, a cosmopolitan island, is known to shower magic on the visitors with its uniqueness and magnetic energy and has a long history of hosting pride events which attracts thousands of participants from all over the world over a period of seven days. The gripping events to catch here would be as follows –

The Drag Funk, which is the islands first ever drag gala featuring over 20 well-known dancers, musicians and artistes on the 16th of June that will end with a stunning visual effect show of lights, followed by street parties and parades from the Fisherman’s Association on Av de Santa Eularia to the port via Podenco Ibicenco on the 17th and 18th of June respectively. Catch the Saturday night closing party for a wholesome experience. 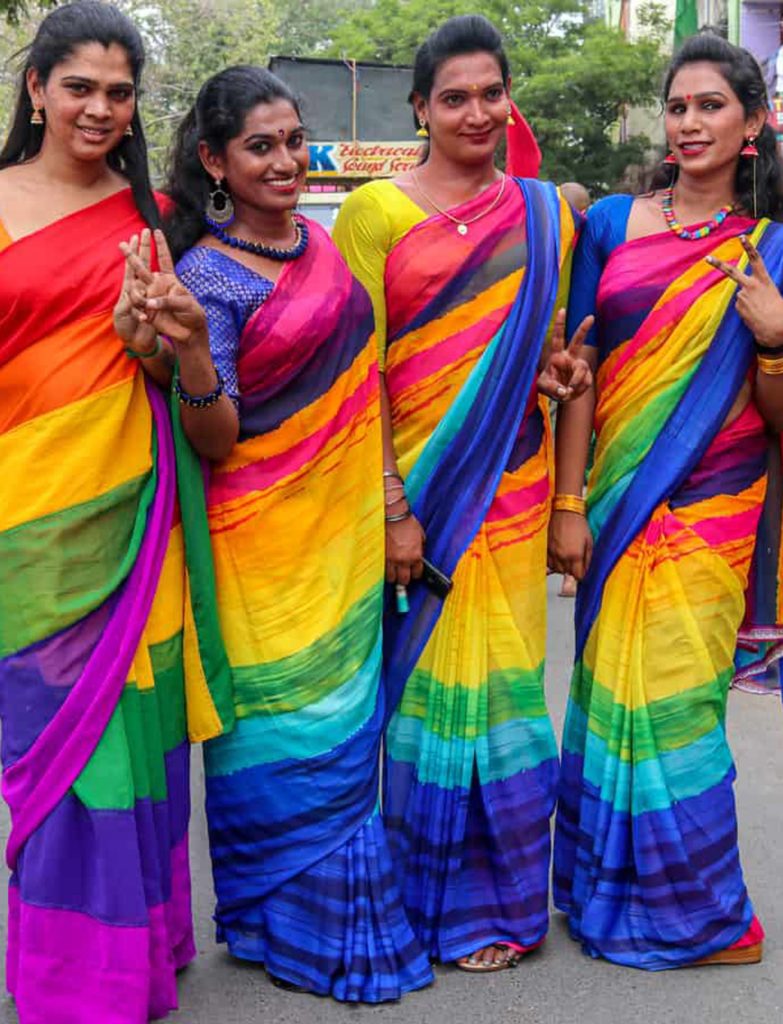 India has evolved over the years and have witnessed a number of people coming together to protest for pride and commemorate the progress. The events that one can attend are the-

Chennai’s Rainbow Pride Parade–organised by the Tamil Nadu rainbow coalition, which is an informal group that gets together every year to organize an assortment of pride events, the festivities are back in full swing after the pandemic hiatus. The schedule is filled with art fest, pride march and sensitization workshops, taking place from end of May till July.

Chesterfield Pride at Strand Road Park, Kolkata with diverse performances and live entertainment on the 24th of July. 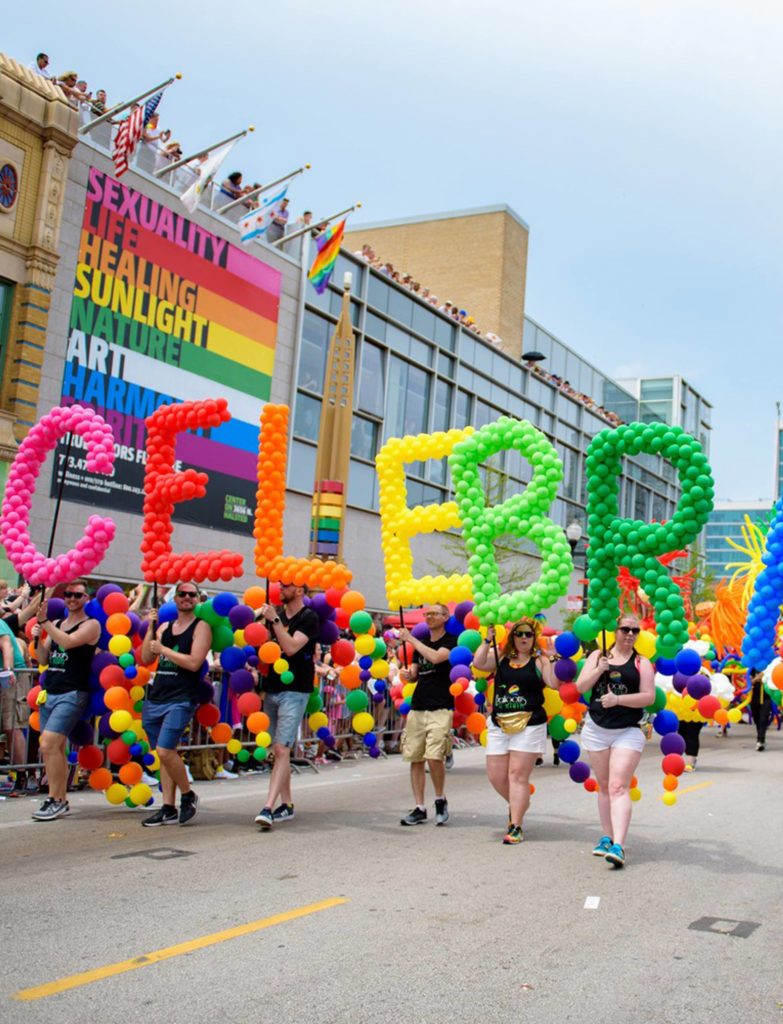 A two day event from the 18-19th June, this annual fest is legendary with approximately 60,000 guests expected to attend. In 2019, rainbow paved intersections were installed by them which were the longest in the world and one of a kind. This year the event is back with a bang to celebrate the LGBTQIA+ life with DJ’s, dance floor, pet parades, local artists, games and giveaways at Northalsted on Halsted Street from Addison to Grace St. 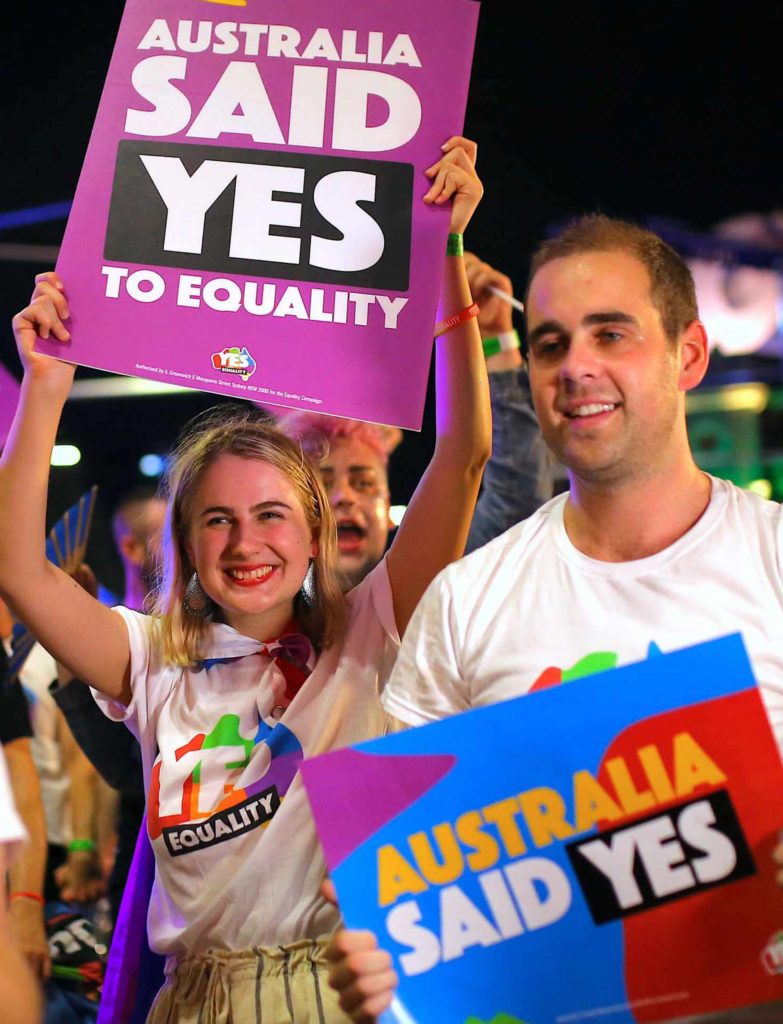 The city lights up with glamorous fundraisers, parties and shows spread across three weeks in June every year in the memory of the pioneers who fought for the rights and the small queer group called the Gay Solidarity Group which was the first to organize such events and garnered a national media coverage. This year’s them is ‘Be Brave, Be Strong, Be You’. 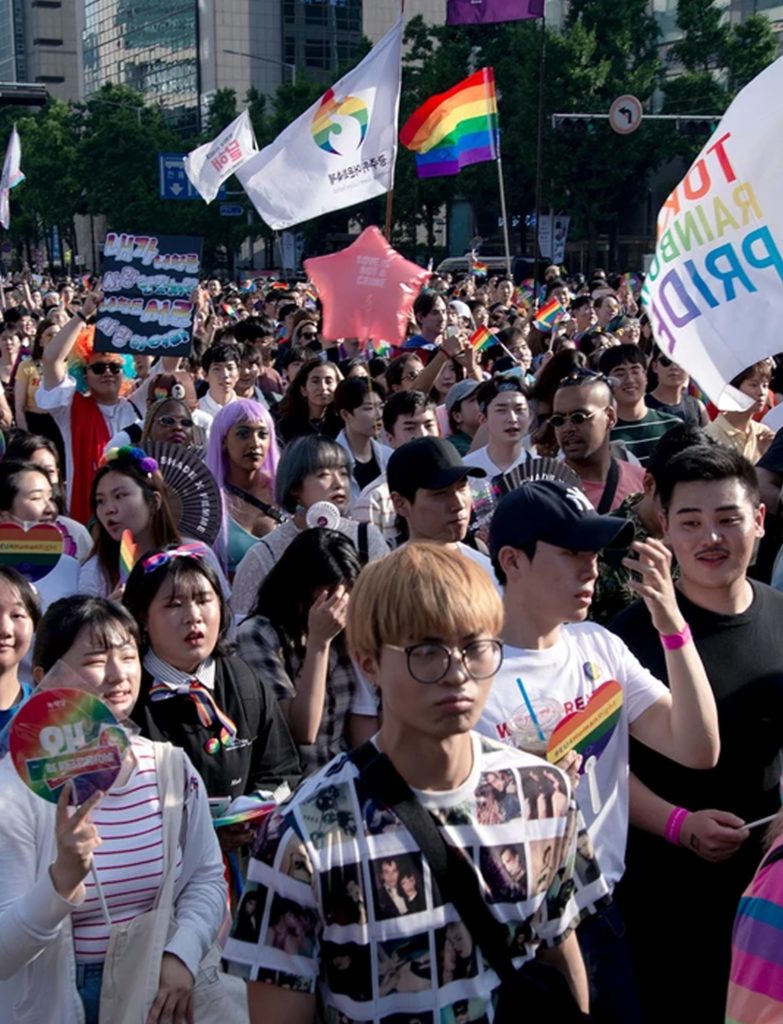 The queer cultural festival 2022 is all set to take place in Seoul from 15 to 31st of July with a pride march that will commence in front of the City Hall subway station all the way up to Gwanghwamun. There will be several after parties and musical shows organized at the Itaewon’s Homo Hill post the march. The focal point of this is to raise awareness about the LGBTQIA+ culture and diversity in Korean cinema.