The concept of the Michelin star started in 1936 initially covering only French restaurants before they expanded to include the rest of the world. The judgement is based on criterias such as the techniques, the ingredients used, value for money, presentation, the elements and flavours on the plates served. The history behind this list was convenience and readily available information to find the best meal spots while touring. Started by the founders of Michelin tyre company, getting listed in this red book is a dream for all the culinary artists.

With a plethora of restaurants and cafes at your disposal today, it can be a challenge to find something that tastes unrepeatable, especially when it comes to the vegan segment . The food served is often clockwork. This is where these venues come to the rescue. If you are willing to experiment, it is time to try these vegan-inspired places that have earned themselves the handsome Michelin-starred accolade. 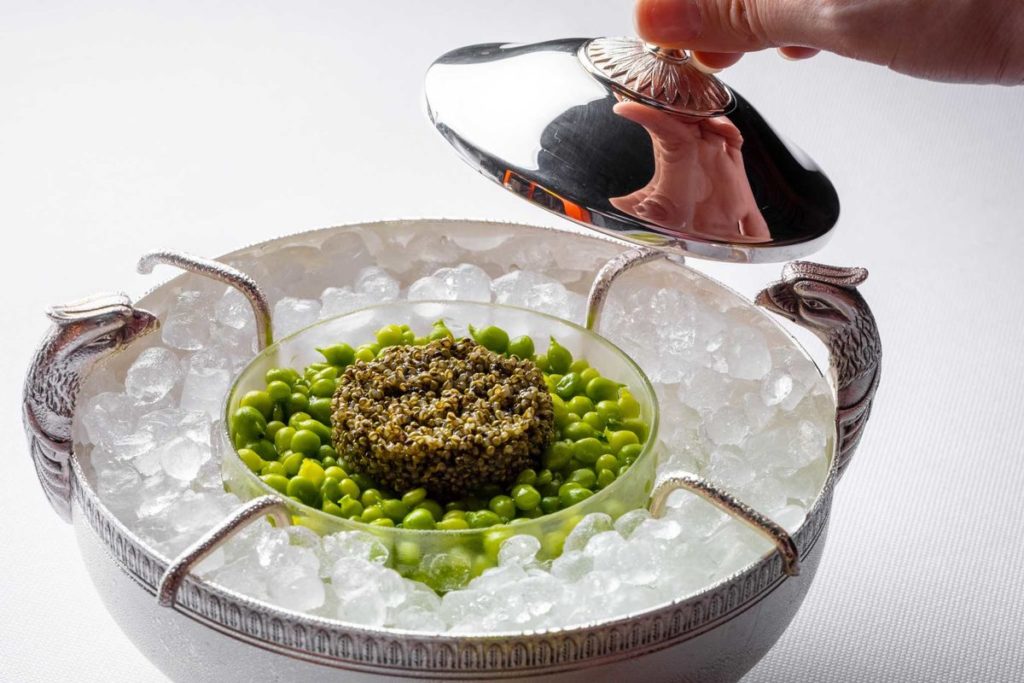 Rows of ceramic pots filled with fresh and organic vegetables and a huge waiting list of people waiting to witness such aesthetics, the Eleven Madison Park—three-Michelin-starred restaurant in New York, turned completely vegan post its reopening in the pandemic era. Daniel Humm, the owner and a chef himself together with Chef Toshio, are the mastermind behind curating an exclusive menu. The dishes such as a caviar-styled tonburi, served on a bed of ice in a silver tureen with little mother of pearl spoons, brings the place on the list of best restaurants in New York.

Cost- The main dining room cost starts from $730 for two. 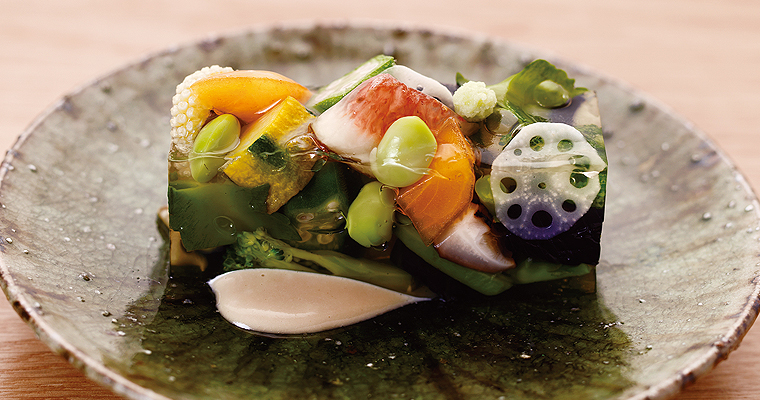 Celebrate what nature has to offer with Kajitsu that serves authentic Japanese Shojin cuisine. A meat-free affair, this New York based one-Michelin-starred restaurant comprises dishes that are hyper seasonal using ingredients that are locally sourced. The ambience is humble and the menu is ambitious with a ten-course meal, including hearty soups and delicious desserts. Chef Hiroki Ode is the executive chef here and he overlooks the detailing and presentation of the dishes with precision. The tableware is an integral part of the meals and comprises artisanal pieces created by Japanese potters over 200 years ago, along with some that display works of the modern ceramic artists. 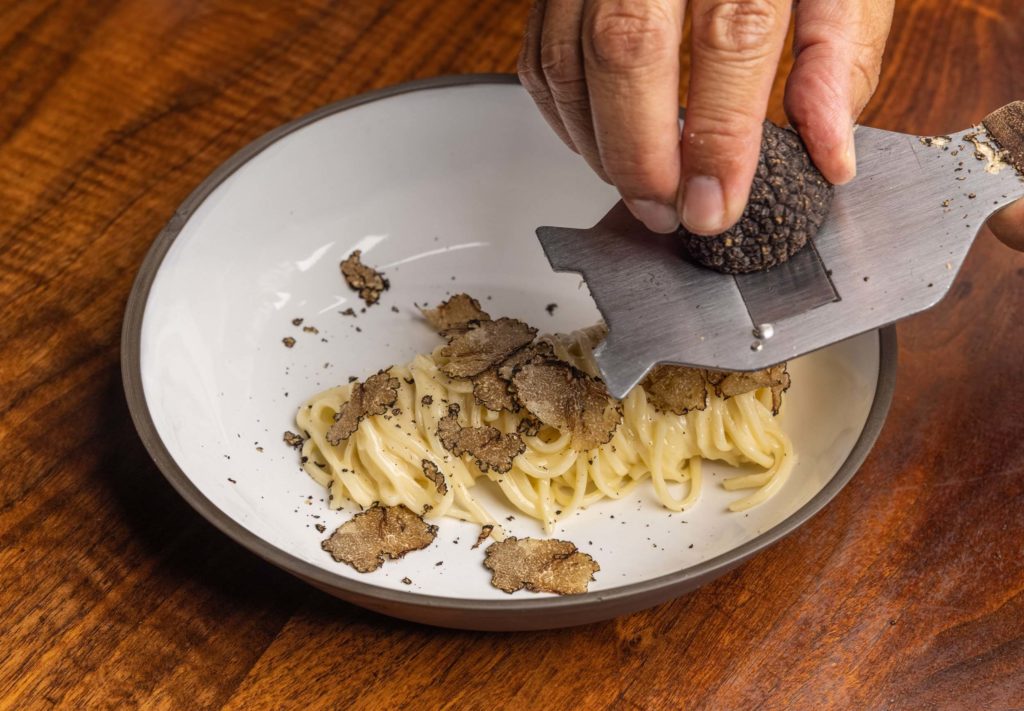 An intimate dining experience with not more than ten guests at a time, Le Comptoir has a unique culinary show for the attendees. Owned and run by Gary Menes, this one Michelin-starred restaurant showcases an eight course tasting menu. The ingredients used are seasonal and grown in their very own organic garden. Dig into a purple asparagus velouté, greek-style cashew yoghurt with bread crumbs and other such items.The meal served is vegetarian and follows the philosophy of the chef. The decor is minimal and you will not find the classic white tablecloths or multiple sets of silverware. The place has set its own standards by doing away with the traditional concept of fine dining. 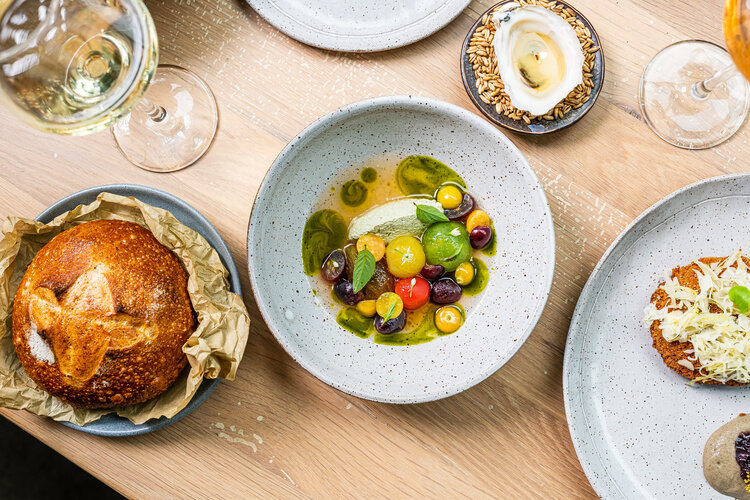 A vegetable-inspired tasting menu holding dishes such as a graffiti eggplant and more such delicacies– the Oyster Oyster is a one Michelin-starred restaurant in Washington DC. This place is plant-forward and focuses on imaginative cooking by Chef Rob Rubba. The seasonal menu highlights a Mid-Atlantic vibe and the creations leave one feeling energised. Local farms are the essence of this sustainable restaurant. The food, unlike what you may imagine a vegan place to serve, is appetising. The taste is authentic and is on par with the way it looks. They have a beverage programme which too concentrates on responsible producers. The experimental essence of the place is what keeps it alive. 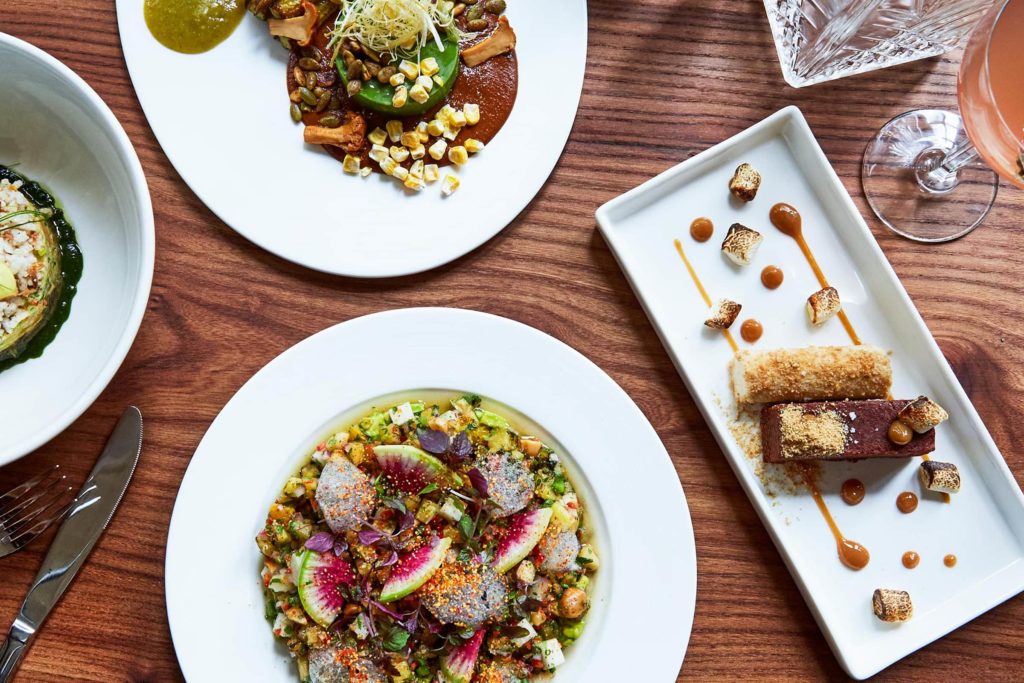 Running since the year 2015, Avant Garden is a vegan fine dining restaurant courtesy of Ravi DeRossi. With glowing reviews and a palatable menu, it is named as one of the best restaurants in New York. The decor comprises wood tables in a contemporary setting and ample greenery. The environment is intimate to bring people together and the food served is innovative with dishes such as scorched cauliflower and hen of the woods. They frequent visitors say that they have out-of-this-world cocktails, fruit waters and natural wines to accompany the edibles. Veganism is the core value of their philosophy and they strive to execute the best sustainability practices.

Cost- Depends on the dish ordered