TRAVEL
2 months ago
by TPM TEAM
16 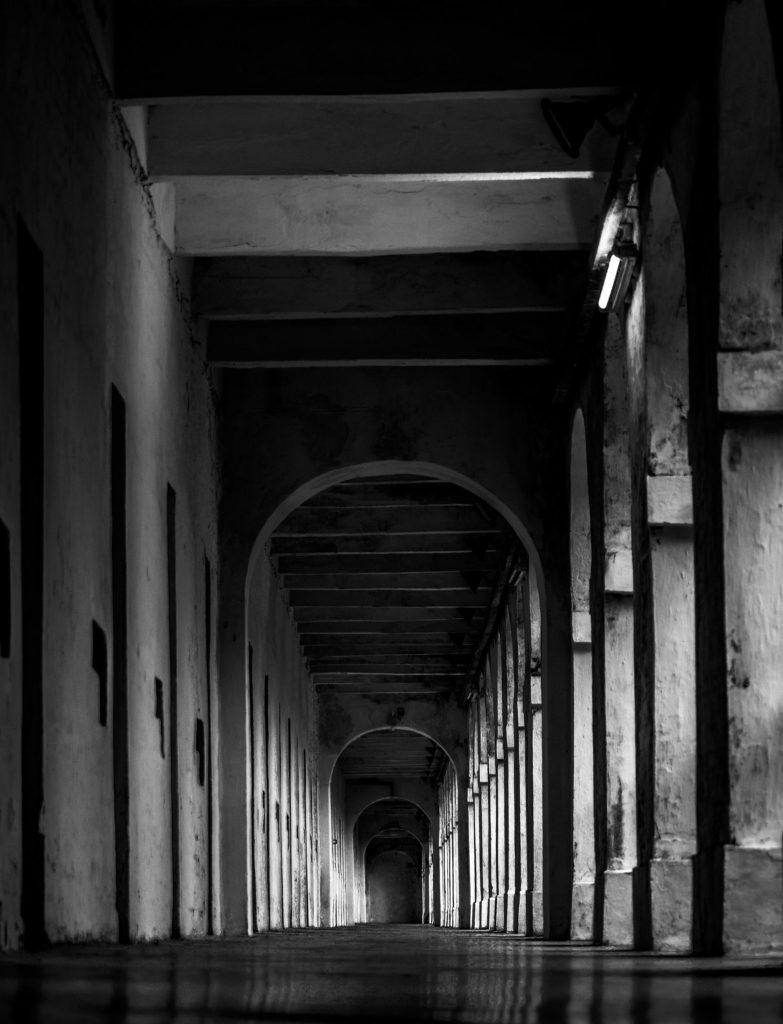 One of the disputable dark tourist places in India is one of the wonders of the world, the Taj Mahal. Several studies argue that the heinous maltreatment of the workers after the monument was built directs the historical significance of the Taj Mahal towards dark tourism.

Tragedies, sometimes, leave behind more than just a bitter memory. They leave traces of the sufferings and afflictions in the form of stones, walls, and memorials. These adversities often have a profound impact on the historical development of a country’s culture, governance, and even tourism. Particularly known as dark tourism (or dooms tourism and black tourism), this segment of tourism entails exploring places associated with a tragic incident, torture, death, or bizarre mysteries. Amid the rich culture, a multitude of religions and races, and striking tourist spots, certain locations in India have received recognition due to a catastrophe, attack, or tragedy. Some of these places have become popular tourist spots in the country. Highlighting a few of the many dark tourism places in India, here are the top 7 spots with devastating histories and spine-chilling stories. 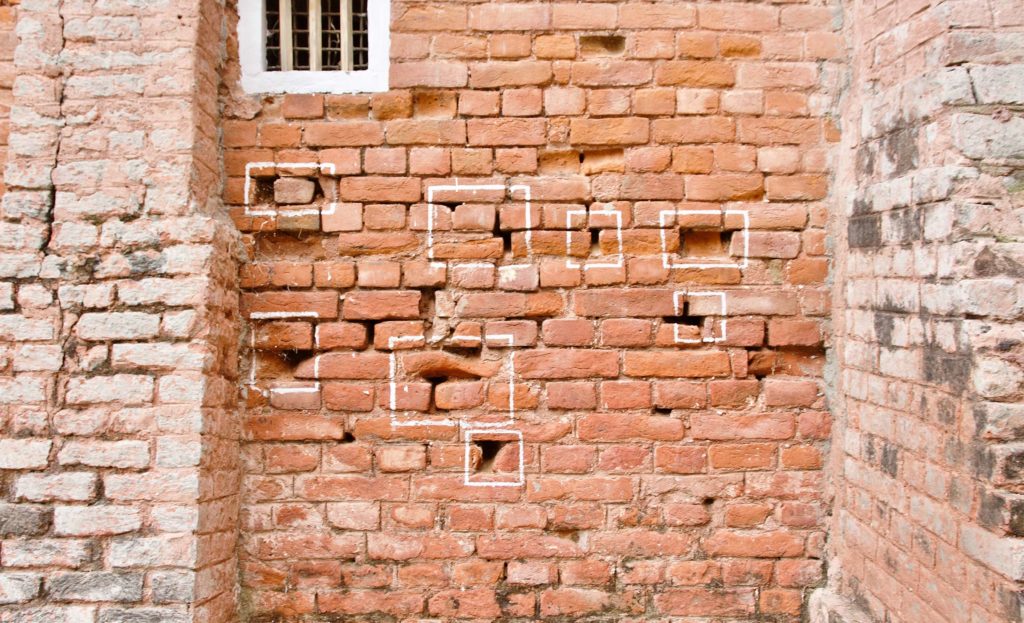 One of the most barbaric acts of silencing the Indian revolutionaries by British rulers is the Jallianwala Bagh Massacre. Now one of the locations of dooms tourism in India, the story of Jallianwala Bagh got immortalized due to its agonizing history. 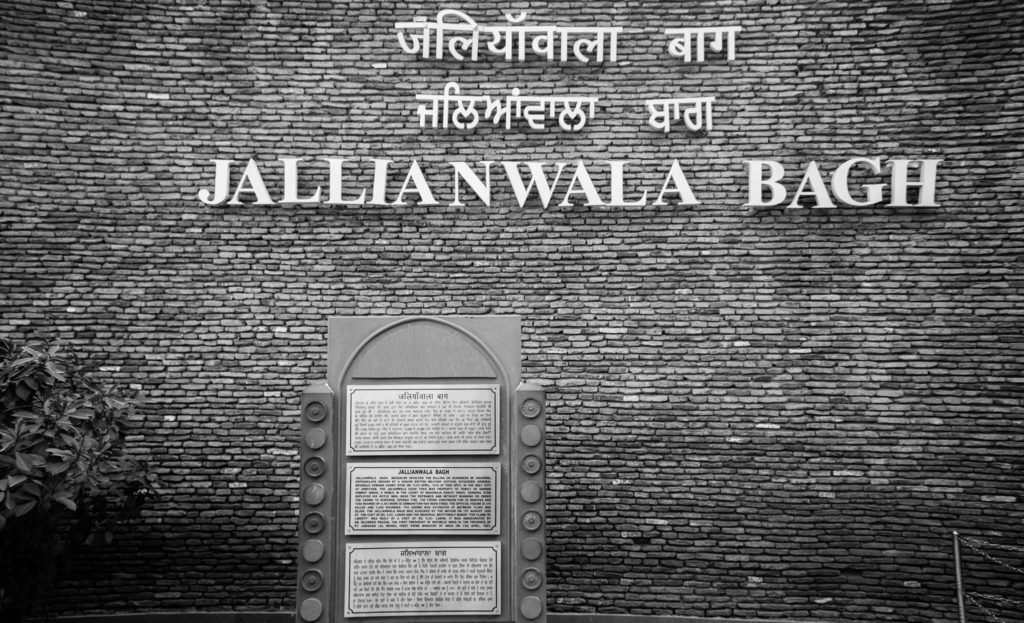 On April 13, 1919, thousands of Indians thronged into Jallianwala Bagh, featuring only a single, narrow gateway for entry and exit, to peacefully protest against the oppression of Britishers. Trapping the innocent civilians inside, General Dyer ordered the British Army to open fire on the crowd, resulting in the killing of every Indian present there. The blood-boiling incident is embedded in the history of the Indian freedom struggle along with bullet holes in the walls of Jallianwala Bagh. 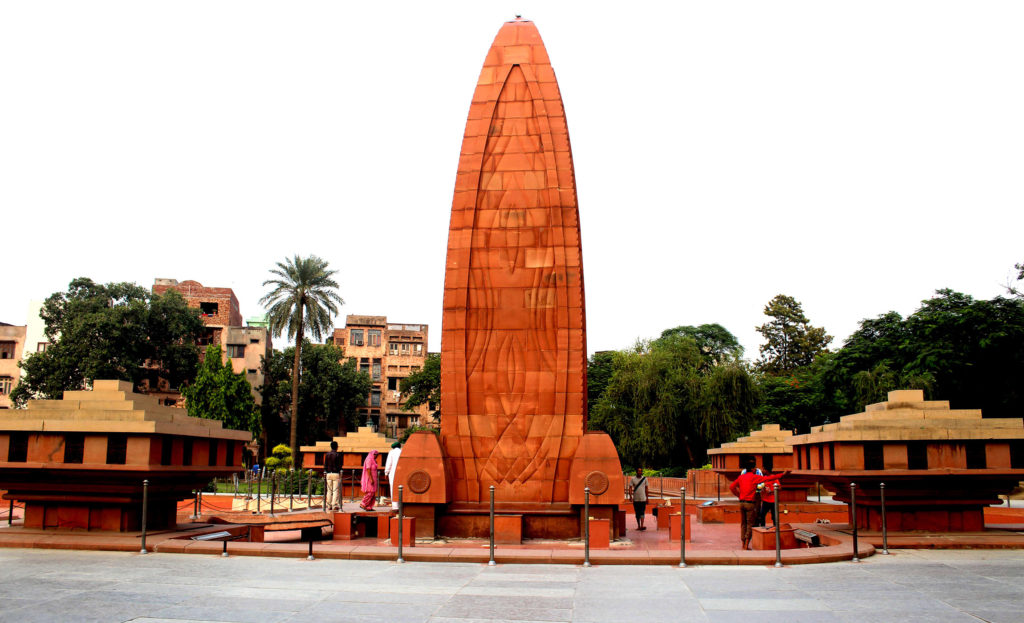 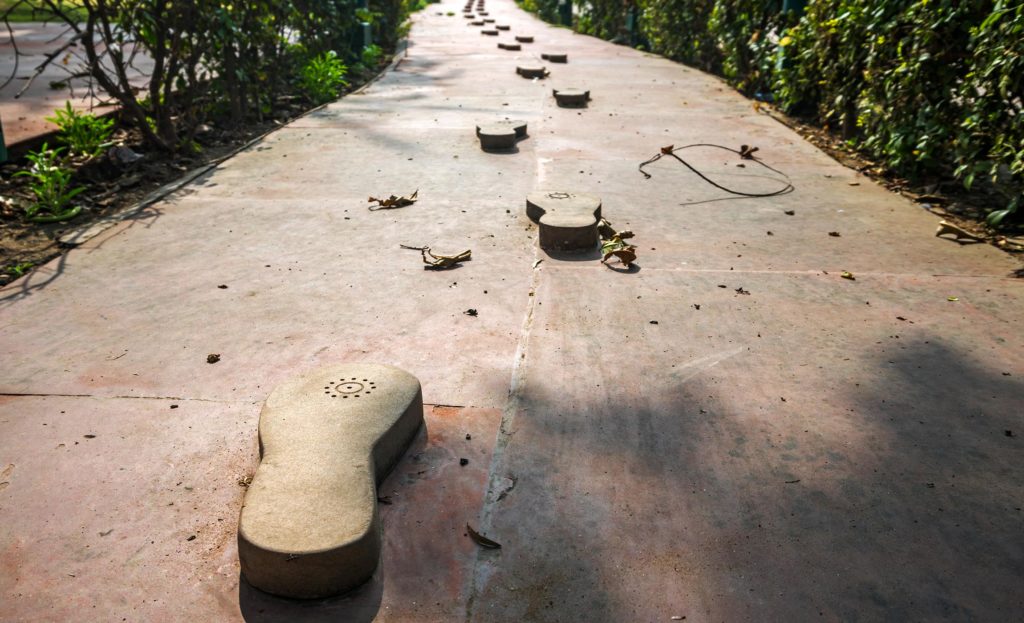 Gandhi Smriti is the place where Mahatma Gandhi was assassinated in 1948 and had spent the last 144 days of his life. Eternalizing every footstep taken by him that day, the memorial features metal stamps of his strides. Originally, the house belonged to the Indian business tycoons, the Birlas. Now it is home to a digital museum known as the Eternal Gandhi Multimedia Museum. 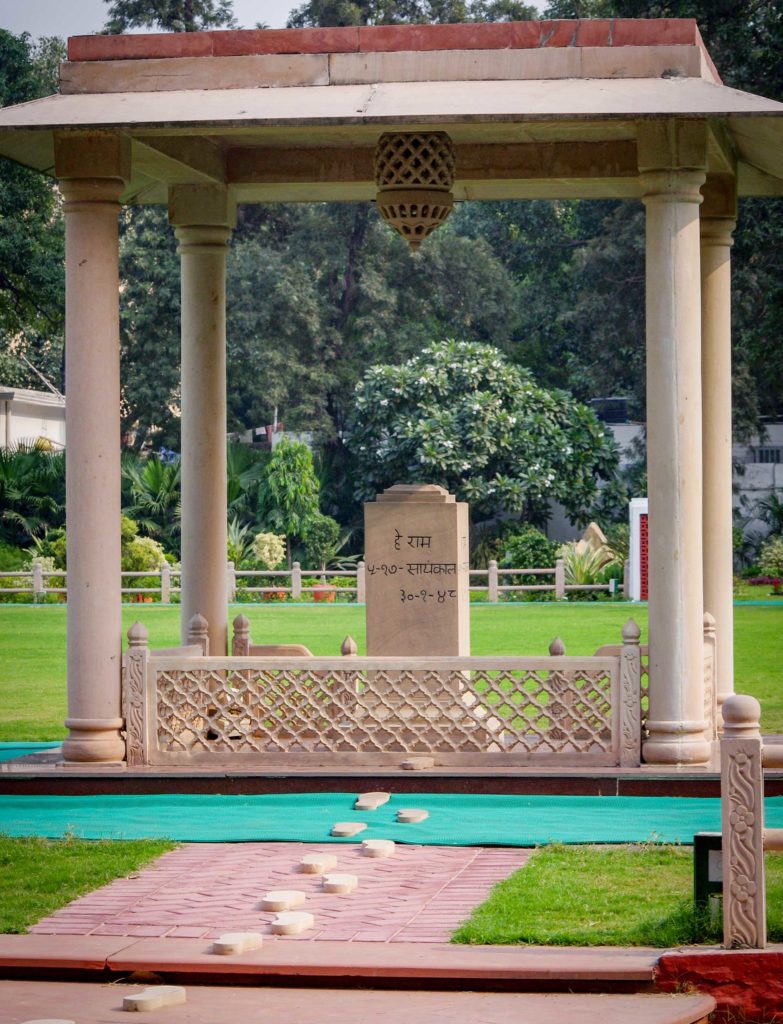 There is a reason why ‘Kala Pani ki saza’ is often used in movie dialogues or routine conversations to convey the harshest form of punishment. One of the dark tourist places in India, the cellular jail in Andaman & Nicobar Islands is known for its isolated jail cells and brutal ill-treatment of the inmates. To gauge the heinous affliction suffered by the Indian revolutionaries, pay a visit to this dooms tourist place where the cellmates were not merely kept restrained in metal bondage and isolated from the world but also each other. It is one of the ruthless reminders of the cost of the country’s freedom. 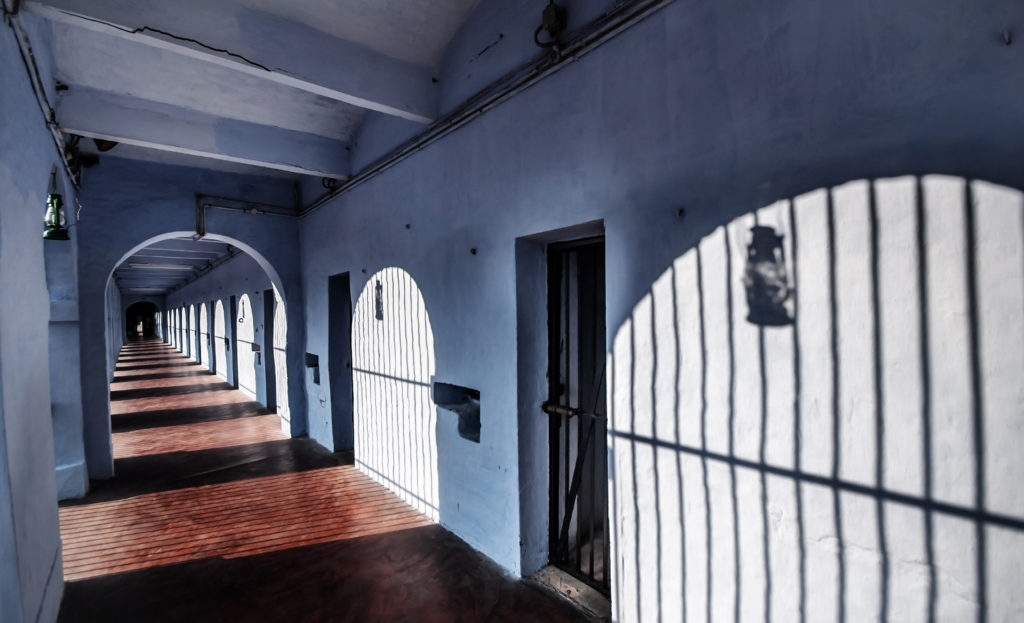 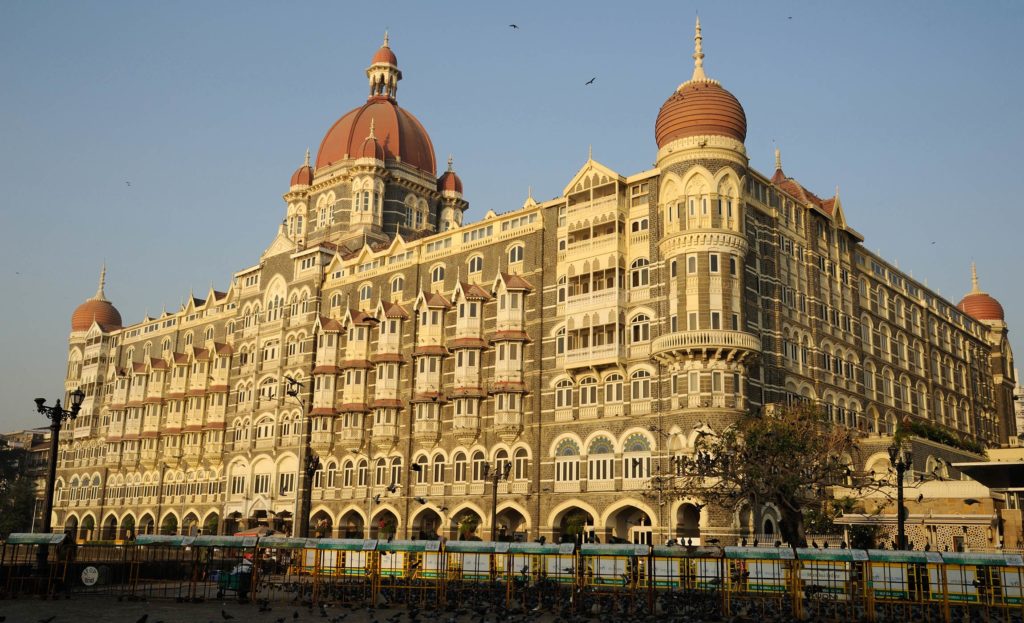 The magnificent, luxury hotel, Taj Palace Hotel in Mumbai, fell victim to one of the gruesome acts of terrorism in 2008. Although restored to its previous glory, the hotel remains as a grim reminder of the horrific night.
For bookings, click here. 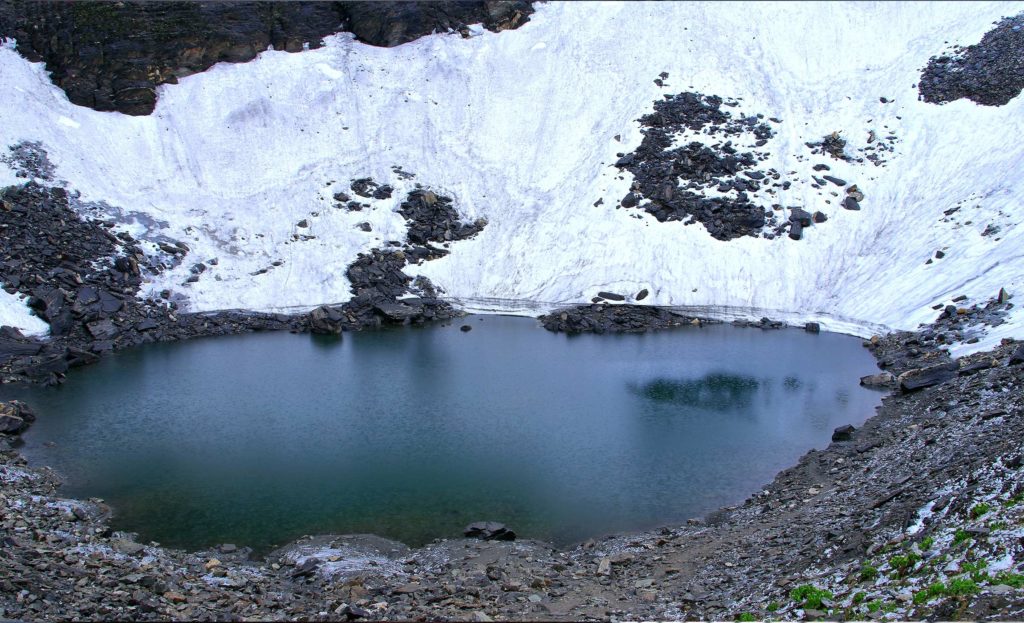 At a first glance, the scenic glacier lake comes across as nothing more than a frozen water body nestled among the mountains. But once the snow melts, it is evident why this lake is also called the Skeleton Lake. A popular trekking destination and one of the dark tourist places in India, this lake in Roopkund is strewn with parts of the human skeleton. Legends say that the bones are of one of the tribes that got killed in a snowstorm in the 9th century. 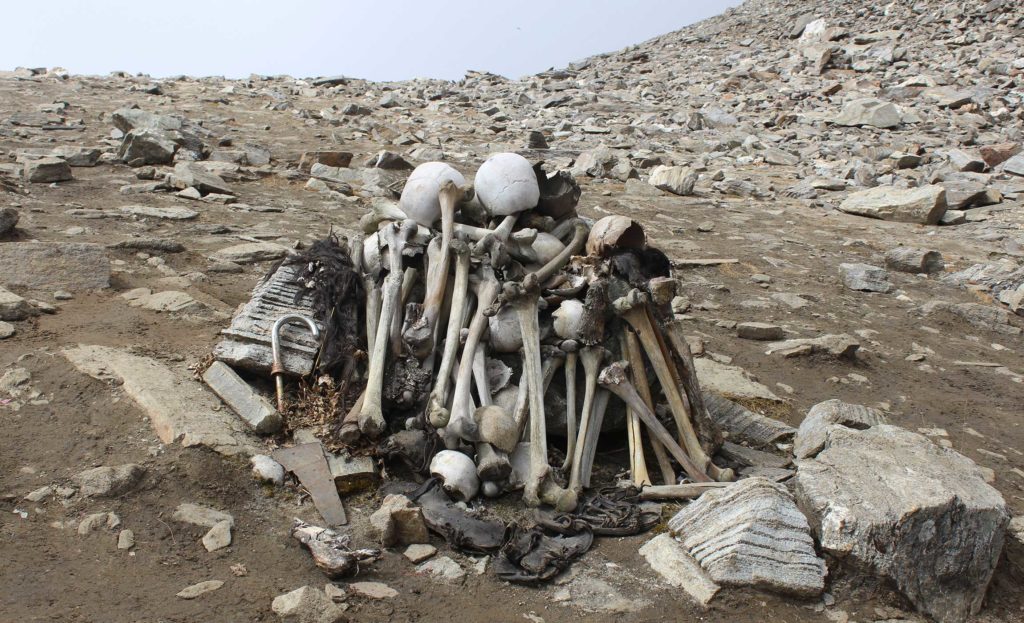 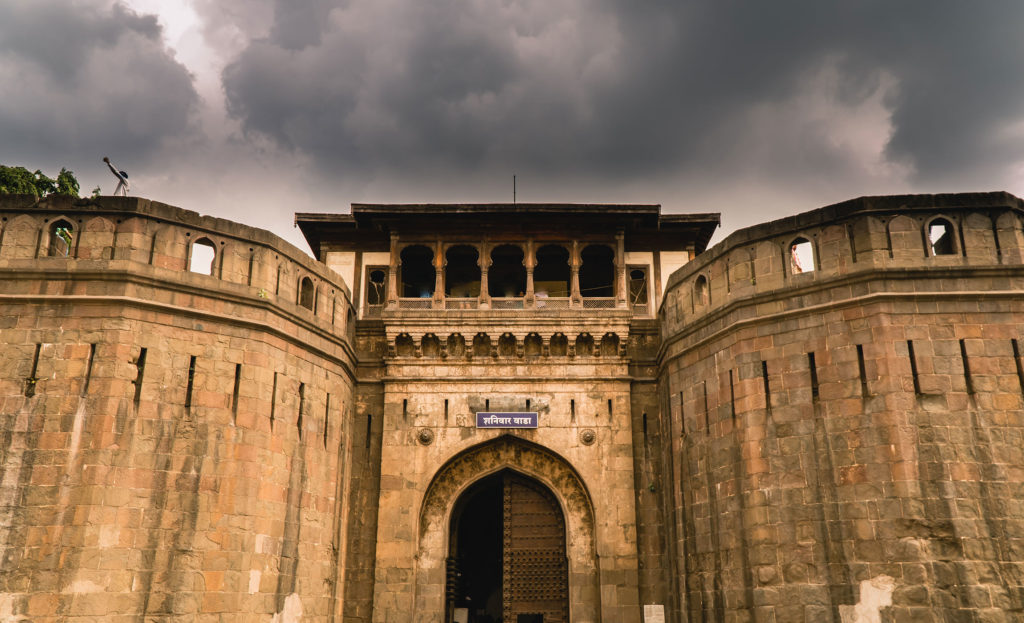 Dark tourist spots often involve forts and castles built by rulers and emperors. They are often doused with devastating stories of battlefields. One such tale is of the Shaniwarwada Fort in Pune, Maharashtra. A major part of the was burnt in 1791 but eventually, it was incinerated in1828. One of the dark tourist places in India, the fort is an impressive epitome of imperial Maratha and Mughal architecture and thus, has been attracting tourists for years. 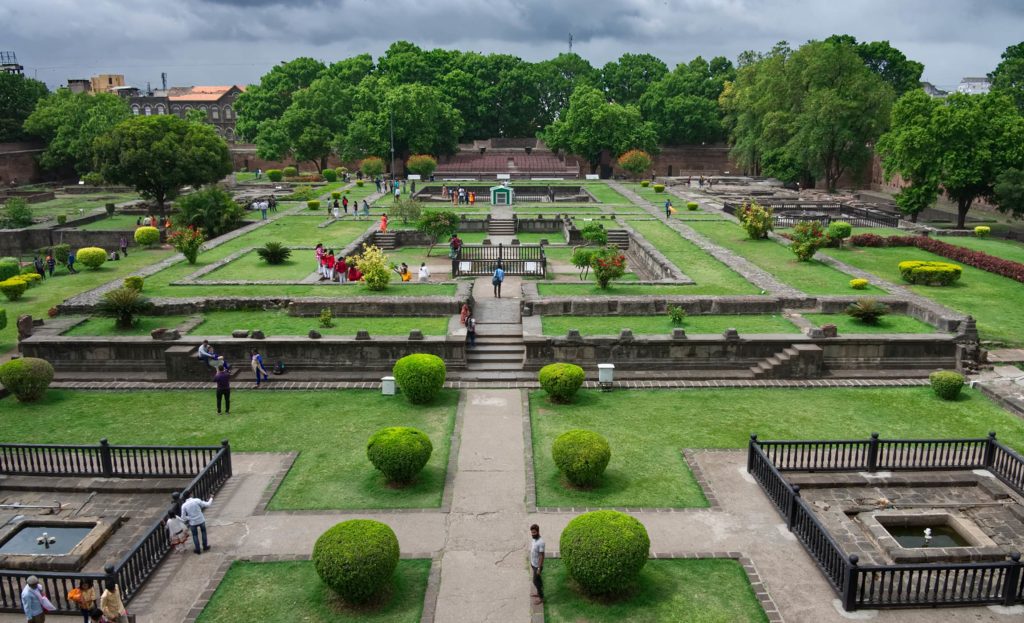 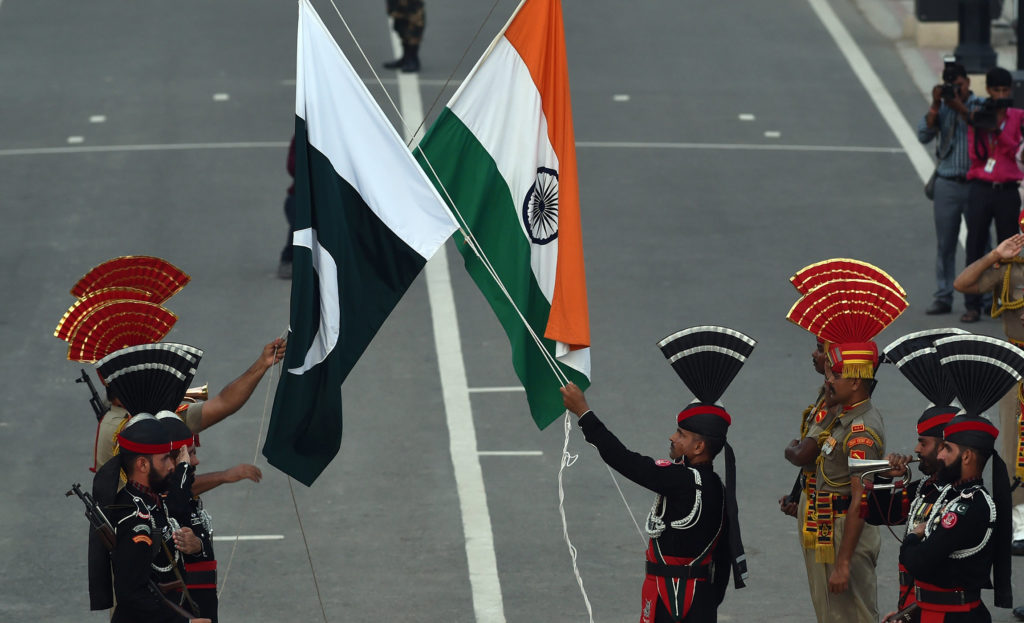 One of the heavily guarded fortified borders in the country, the Indian Border Security Force (BSF) and the Pakistani Rangers have been performing a border closing ceremony every evening since 1959. The flags of the two nations are lowered after a dramatic parade performed by the soldiers of both nations. The ceremony is a symbol of brotherhood and cooperation between the two nations despite the arch-rivalry. The ceremony attracts many tourists from all over the country. 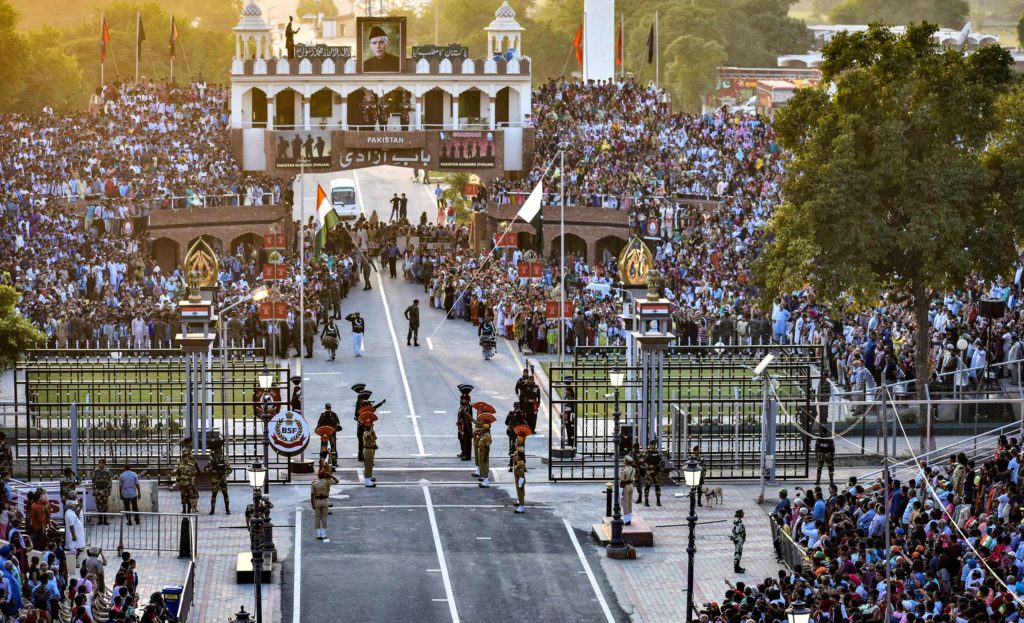