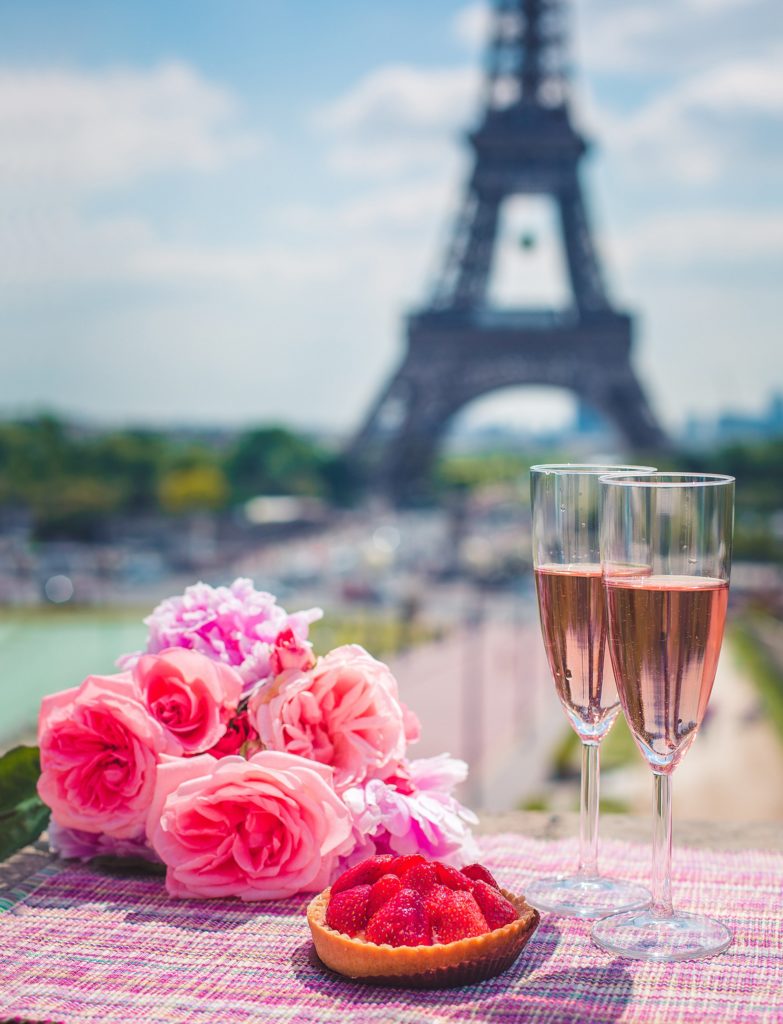 Hit the quaint bar at the corner of the street the next time you visit Haiti or Latvia or any other travel destinations, for you may miss out on some of the most popular cocktails in different regions around the world. These popular alcoholic drinks around the world are relished by tourists and locals alike for a reason. While some classic cocktails and beverages are famed simply because of their popularity among the locals, some of these drinks have a deep-rooted folklore dictated by the culture of the region. From the infamous, Turkish Raki to Italian Campari, taste the esse of different cultures that drips from these nectareous specialities of these countries. 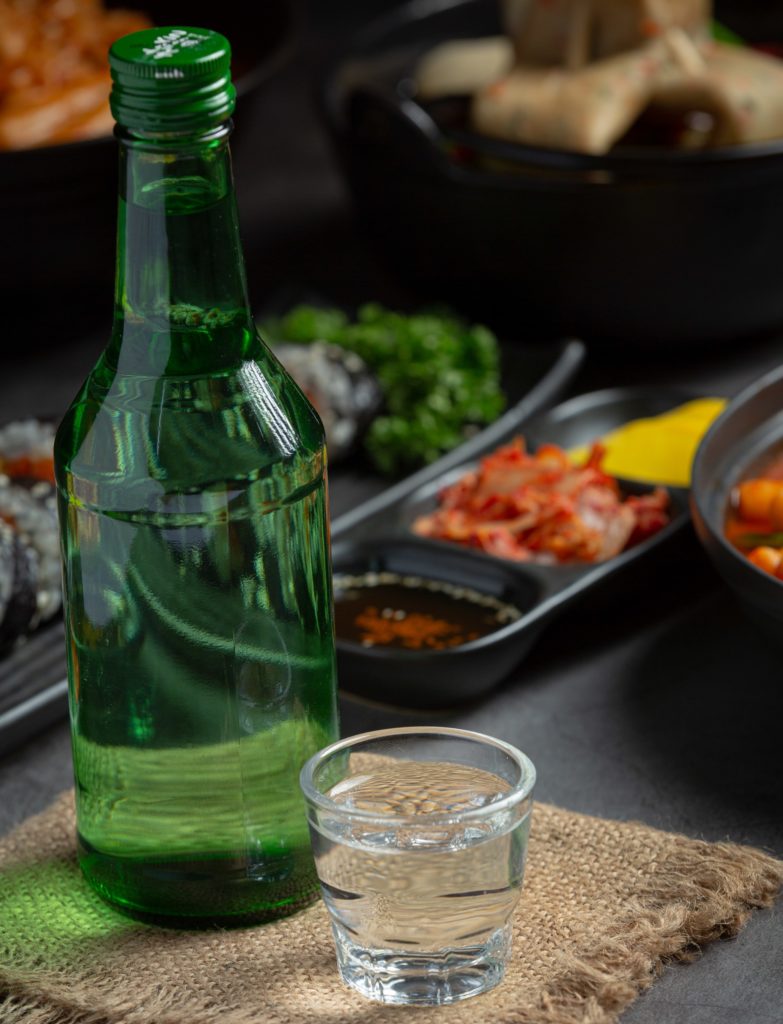 A colourless spirit made with rice, wheat, or barley, Soju is one of the most popular alcoholic drinks in the world that has originated in South Korea. The alcoholic beverage has been made in the country since the 14th century when the Mongol invaders introduced distillation techniques of the Middle East. Construed as similar to Vodka, Soju is often replaced with Vodka by restaurants that do not hold a liquor license. The drink can be savoured solo or used in different classic cocktails. 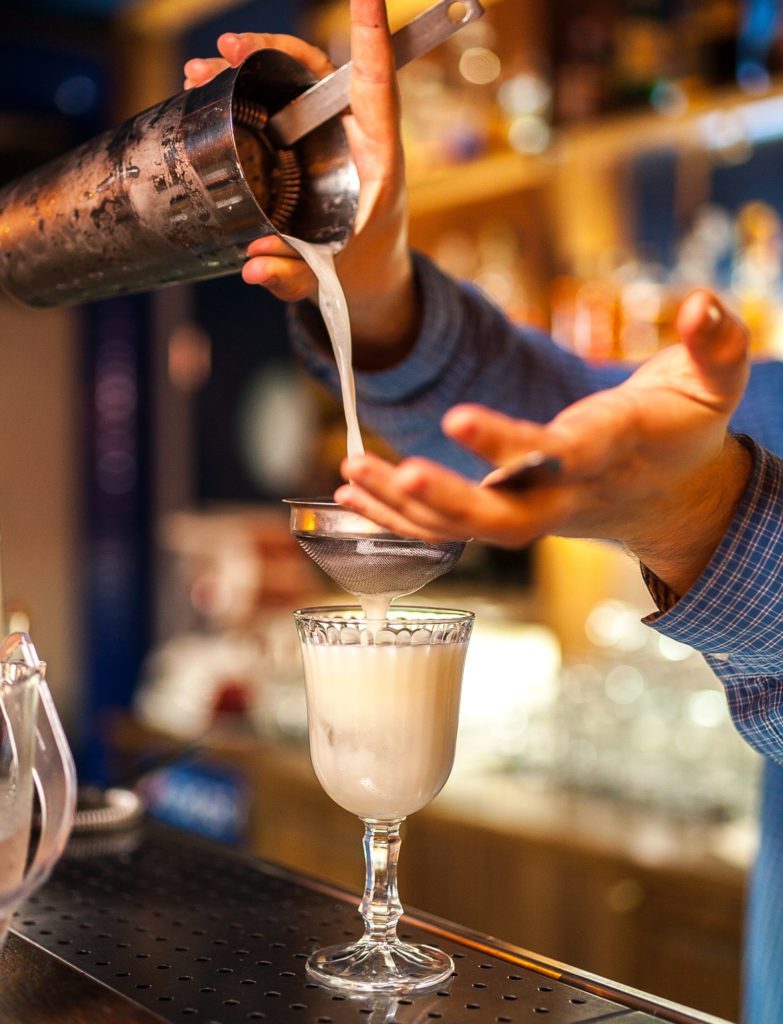 Blend a splash of pisco, egg whites, syrup, bitters, and lime and find yourself sipping on the authentic Peruvian nectar. One of the most popular alcoholic drinks around the world, the drink is relished the most in Peru and Chile, thus, has a local influence in its recipe. 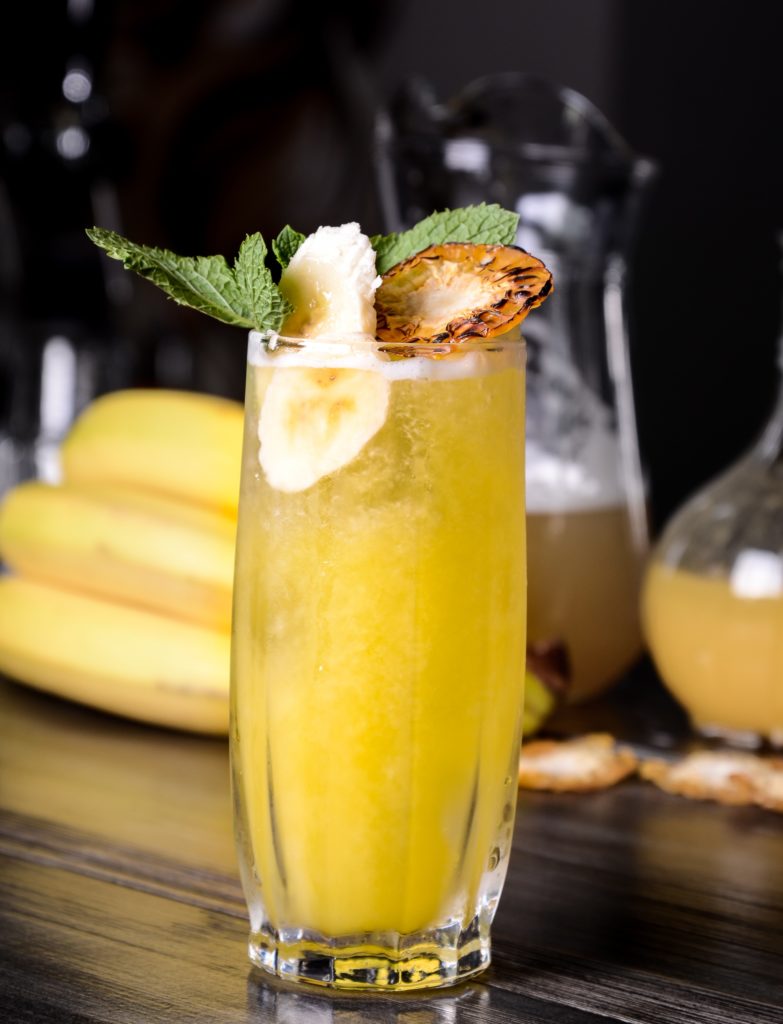 Popularly known as banana beer, Urwaga is an artisanal beer made from a particular variety of bananas. The beer is prepared by fermenting mashed bananas, sorghum, millet or maize flour. The alcoholic drink is known by several names in different regions. For example, it is called Mubisi in Uganda, Kasiski in DR Congo, and Urwaga in Kenya. The flavour of the beer tends to be on the sweeter side because of its primary component and lower alcohol content. 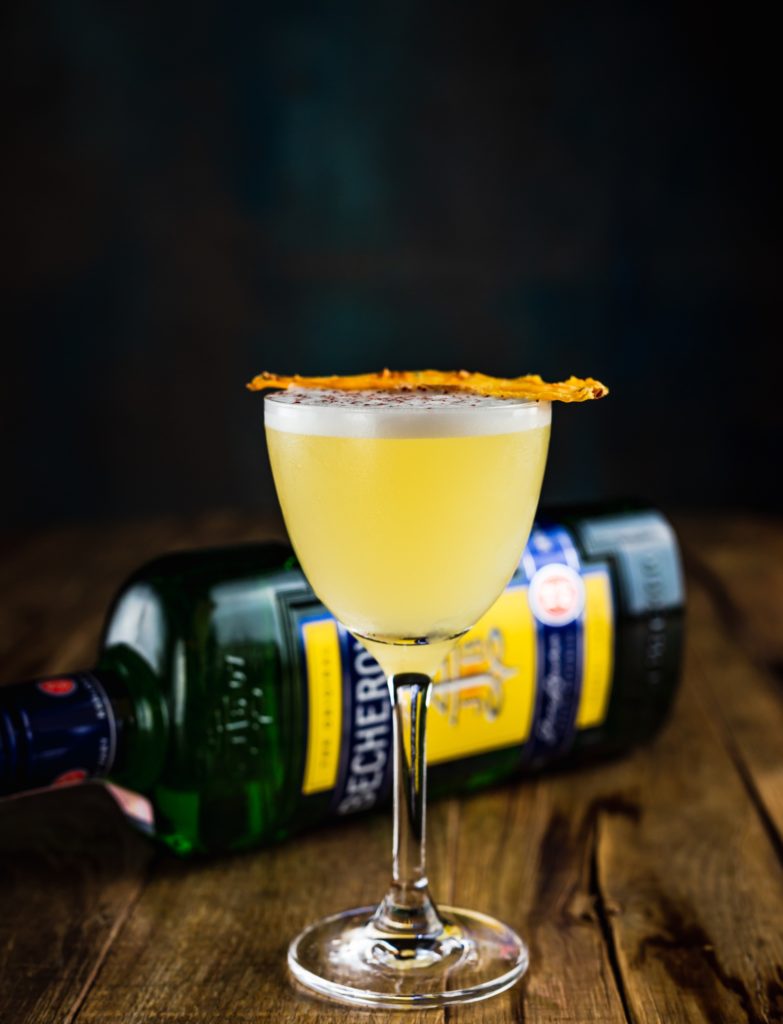 Popular as a digestif, Becherovka is a favourite among Czechians because of its delightful effect on the palate. The herbal bitters brand is known for its exceptional and rich flavour dictated by a blend of anise, cinnamon, and herbs. 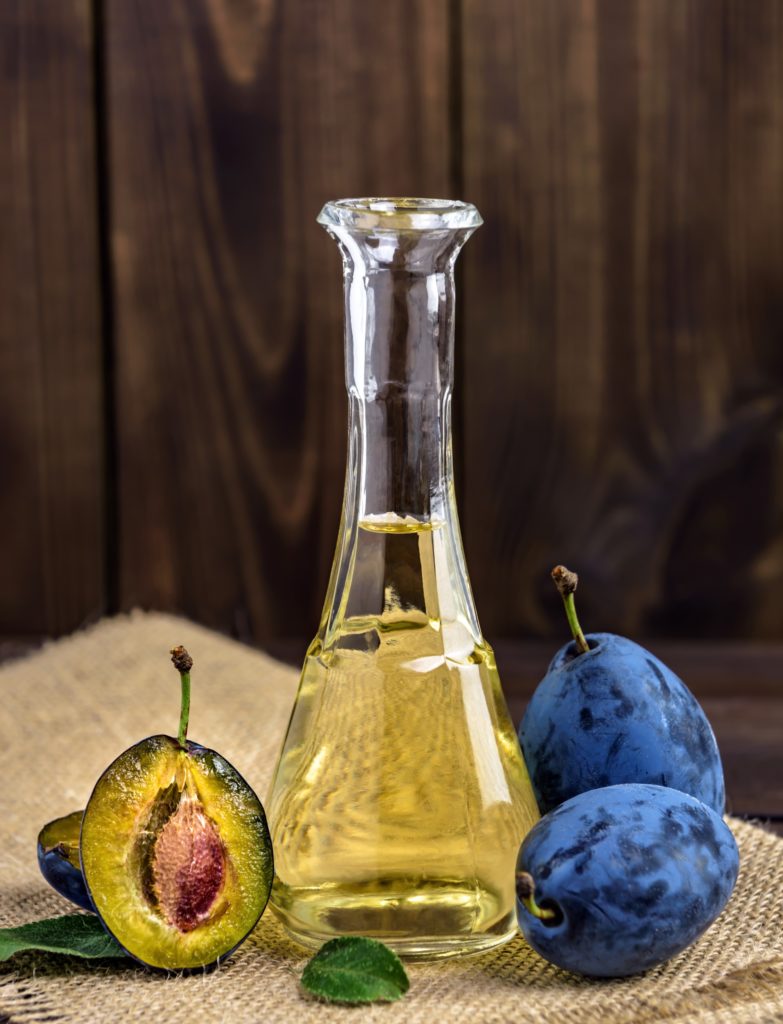 Also called fruit brandies or light-flavoured vodka, schnapps has originated from Germany particularly for medicinal purposes. One of the most popular alcoholic drinks in several European countries, Schnapps is a strong, distilled hard liquor that is blended with fresh fruit juices. The beverage is best-enjoyed solo. 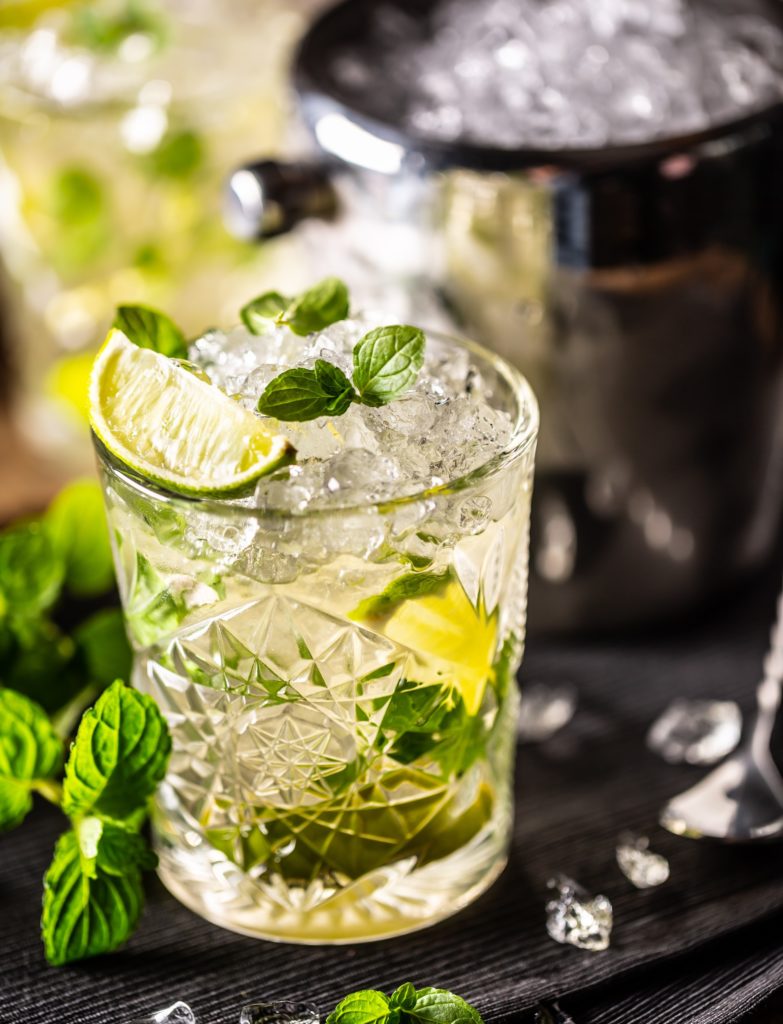 The refreshing, tall glass of mojito, that you must have enjoyed casually in summers, has an exotic backstory. Invented in Cuba, the citrus-based highball is prepared traditionally with white rum, mint, sugarcane juice, lime, and soda. A rejuvenating blend of herbs, mint, and citrus flavours in the classic cocktail makes it one of the most popular alcoholic drinks in the world. 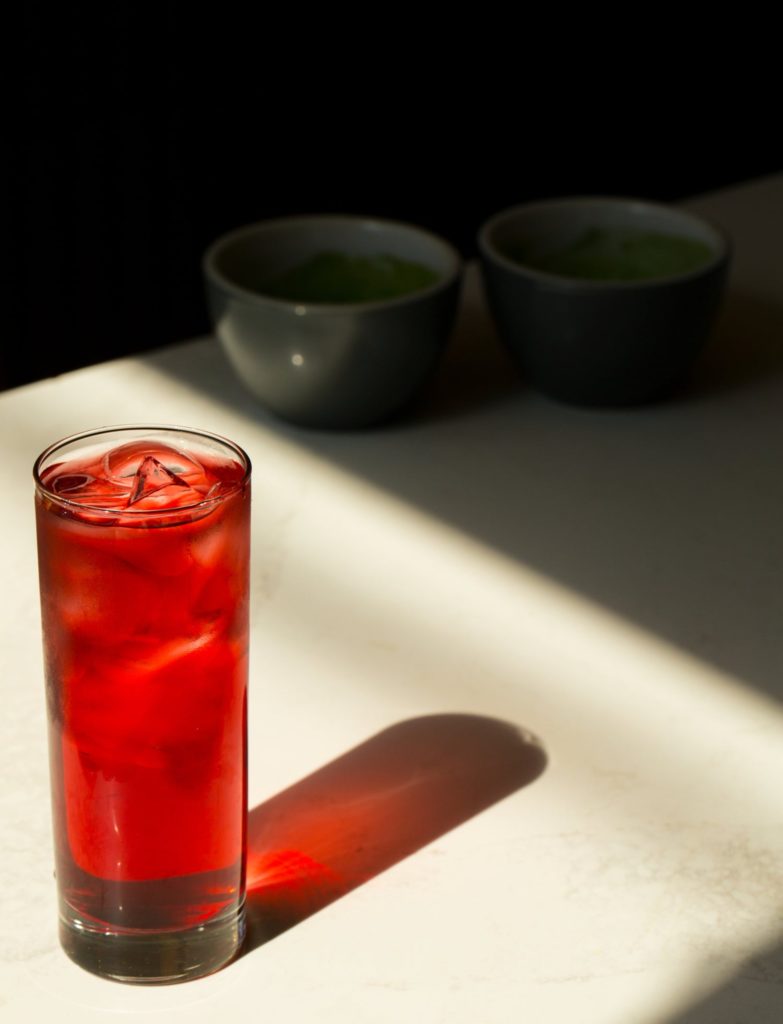 The national spirit of Ghana, Akpeteshie, is also known as Ògógóró in Nigeria. Distilled locally from fermented Raffia palm tree juice, Ògógóró is infamous for its high alcohol content. Being a part of many religious ceremonies, the alcoholic drink is rooted deep in the country’s culture. 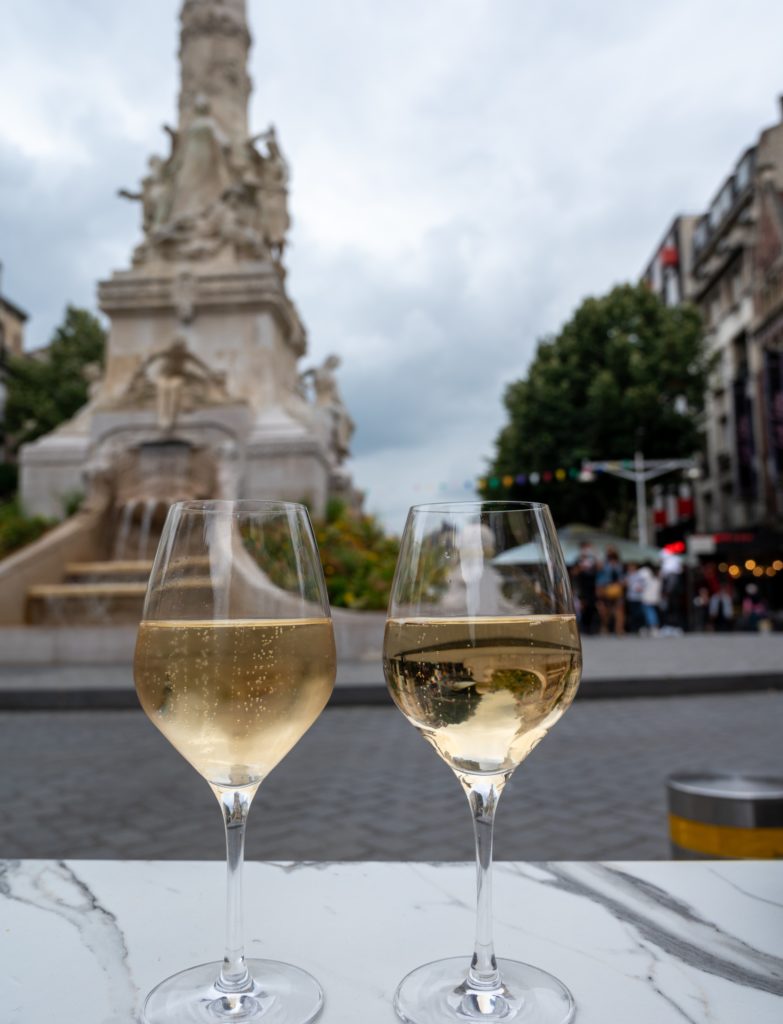 When in France, drink as the French do. Do not forget to raise a toast with a dainty, long-stemmed wine glass containing a shot of the most premium sparkling wine – champagne. Originated from the Champagne region of France, the delectable wine is a signature celebratory drink globally. Popular brands like Dom Perignon, Pinot Noir, and Pinot Minueir that produce the imperial wine are housed in this French region too.