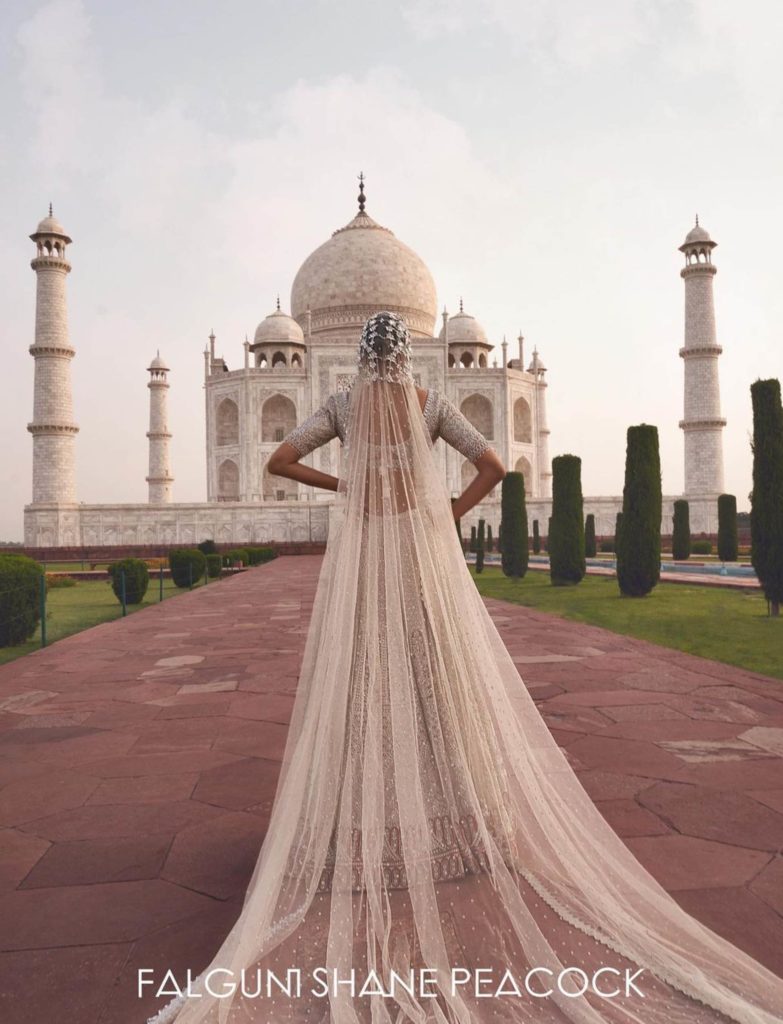 The study by ParkSleepFly analysed the cost of an adult’s single-day admission ticket to 30 of the world’s top tourist attractions, as well as the number of ‘poor’ and ‘terrible’ reviews received by each attraction. The attractions were then given a normalized ‘value score’ out of ten to reveal the world’s best (& worst) value for money tourist attractions.

You can view the full research here: parksleepfly.com

Ranking in second place is The Taj Mahal. Known for being one of the most beautiful examples of architecture in the world, the landmark is also relatively affordable, with an entry ticket costing $14.61(£10.81/€12.89). Just 1% of visitors to the Taj Mahal leave a bad review, representing the excellent value.

Taking third position is the Forbidden City in Beijing. The palace complex costs $6.31

Taking the unfortunate title of being the worst value attraction is New York’s Empire State Building. While it’s undoubtedly an iconic NYC landmark, to head up the tower costs a steep $44.00 (£32.57/€38.82) (and that’s just to the main deck, not the very top). When combined with a 4.2% negative review rate, the Empire State Building scores just 1.03/10 for value.

You can view the full research by clicking here and I have also provided a Dropbox folder with relevant images here.

The piece is contributed by Francessca Reynoldson of Digitaloft, a content marketing agency based in the UK.