HOTELS
5 days ago
by TPM TEAM 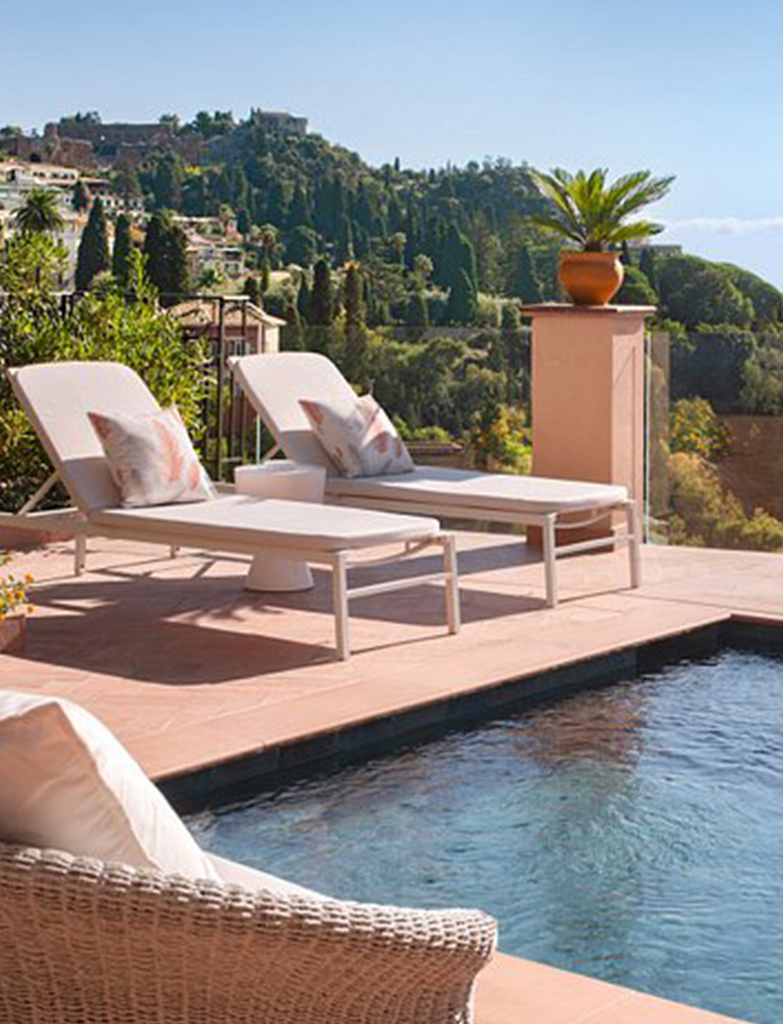 HBO’s The White Lotus created by Mike White emerged as one of the sensational lockdown hits of 2021, bagging 10 Emmy awards. The American dark comedy evolved from a freewheeling mini-series into a popular franchise. The White Lotus series follows affluent guests and the employees of the fictional White Lotus resort chain who experience an overwhelming stay due to their copious psychosocial incompatibilities. Helmed with interesting characters and portrayed by a savvy cast including Jennifer Coolidge as the troubled Tanya Mcquoid and Murray Bartlett as Armond, the manager of the White Lotus resort—this social-satirical drama stuns its viewers with its zany approach and stunning plot twists. The series’s synopsis guides us through a week in the life of monied vacationers as they relax and rejuvenate in paradise.

Each day, a darker turn appears in these impeccable travelers, the hotel’s pleasant staff, and the Elysian venue itself. While the characters of White Lotus are faced with unexpected occurrences in their seemingly perfect holiday, we can’t help but be completely awestruck by their luxurious stays. Filmed strictly in one location due to COVID-19 guidelines, The White Lotus filmed its first two installments in actual luxury hotels belonging to the same renowned company viz. The Four Season properties. Whilst the show features many plush amenities and restaurants from these hotels, The Four Seasons will take you in for a luxurious escapade just like the cast from the White Lotus, minus the drama and the chaos that the series holds. So, if planning a vacation after finishing this satirical comedy, then here’s our guide to the picturesque locations featured in each season and also a glimpse at where the White Lotus season 3 will take place.

The story of The White Lotus begins at the Four Seasons Resort Maui at Wailea. Opened in 1990, this plush Hawaiian resort flawlessly lives up to the tropical paradise adage featuring several amenities shown in the series including grand suites, 380 guest rooms, a spa, 81 cabanas, three pools, golf courses, water sports, snorkeling and an art museum, as well. Guests can also enjoy a blissful time in the neighboring Wailea Beach. Anyone who enjoyed the picture-perfect moments of season 1 can book their stay in this paradisical resort.

Book your stay at: guestreservations.com/ 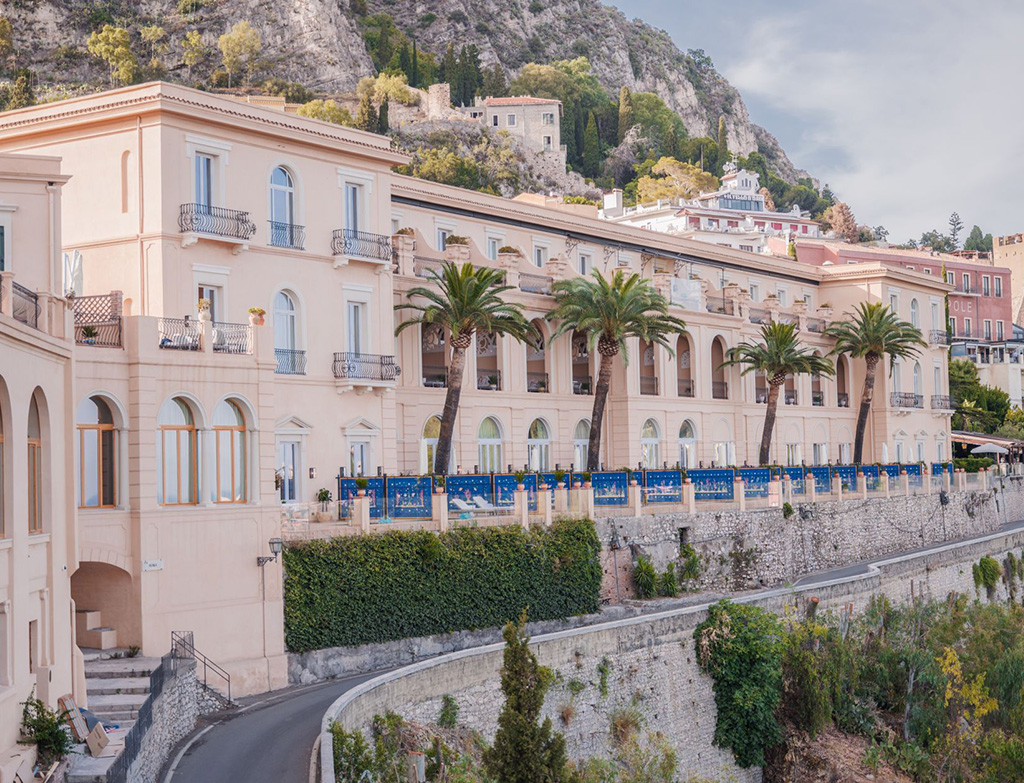 The story of this dark comedy-drama changes its base all the way from Hawaii to Italy. The real-life hotel depicted as the White Lotus Sicily is none other than the San Domenico Palace, Taormina. Also known as the ‘clifftop retreat’, this grandiose 111-room hotel and spa feature magnificent suites, private terraces and plunge pools. It also hosts three bars and three deluxe restaurants, one of them offering local Sicilian delicacies. The San Domenico also flaunts an illustrious history of serving prominent Hollywood celebrities such as Audrey Hepburn, Elizabeth Taylor and Sophia Lauren among others. Guests can enjoy a relaxing stroll through the town of Taormina and Corso Umberto street.

Book your stay at: www.fourseasons.com

Luckily for all the White Lotus fans, HBO announced that the show’s third installment will be released in November 2023. Mike White hinted that he has a bunch of creative ideas for the upcoming season, also it will be fun to shoot on a completely different continent. As the first two seasons were shot in America and Europe respectively, the creator hinted at shooting the series probably in the Asian continent. Who knows, it could be Maldives just like Meghann Fahy’s character Daphne Sullivan hinted!