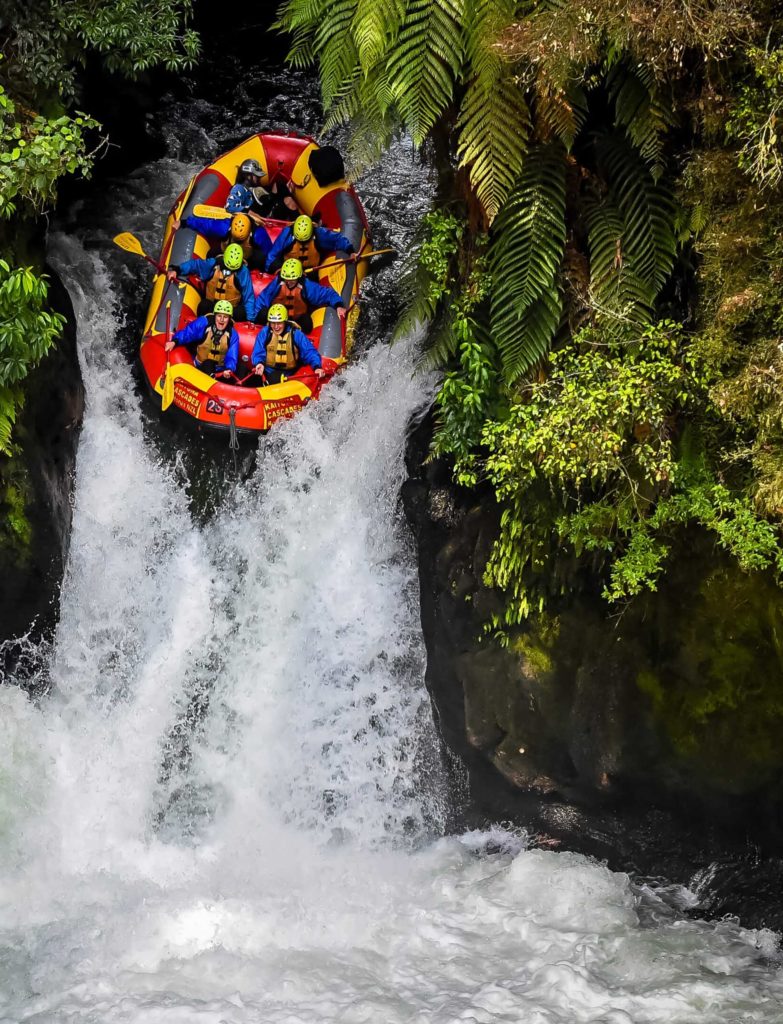 Adrenaline junkies quench their thirst for adventure by throwing themselves off a cliff trusting only a cable rope and a landing parachute or by wrestling with wild rapids in white water rivers on an inflated raft. White water rafting is one of the extreme adventure sports that entails paddling a raft in a wild white water river. The extremity or difficulty level in river rafting depends on the class of rapids that is ascertained by The International Scale of River Difficulty. There are a number of locations and spots around the world that enable excellent facilities for white water rafting and kayaking. As insane as it may seem, you may find the below mentioned destinations on the bucket lists of diehard adventure fanatics. Right from wildly gushing rapids to lofty waves, these spots are haven for every extreme rafter or kayaker.

Victoria Falls – Zambezi River, Zimbabwe
The river rafting in Zambezi river begins from Victoria Falls. Known as one of the most challenging white water rivers to navigate, the rafts in Zambezi river are engulfed for a few seconds before getting spewed out by the river. Interestingly, the names of some of the river rafting rapids are named suiting the extremity of the river – Gnashing Jaws of Death, Oblivion, Commercial Suicide, and Devil’s Toilet Bowl. 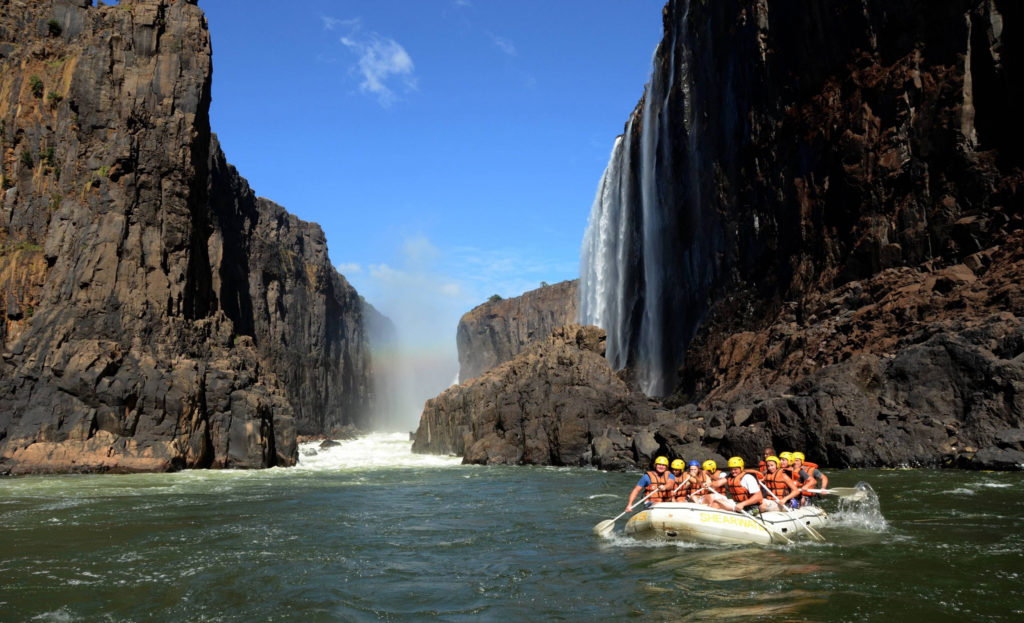 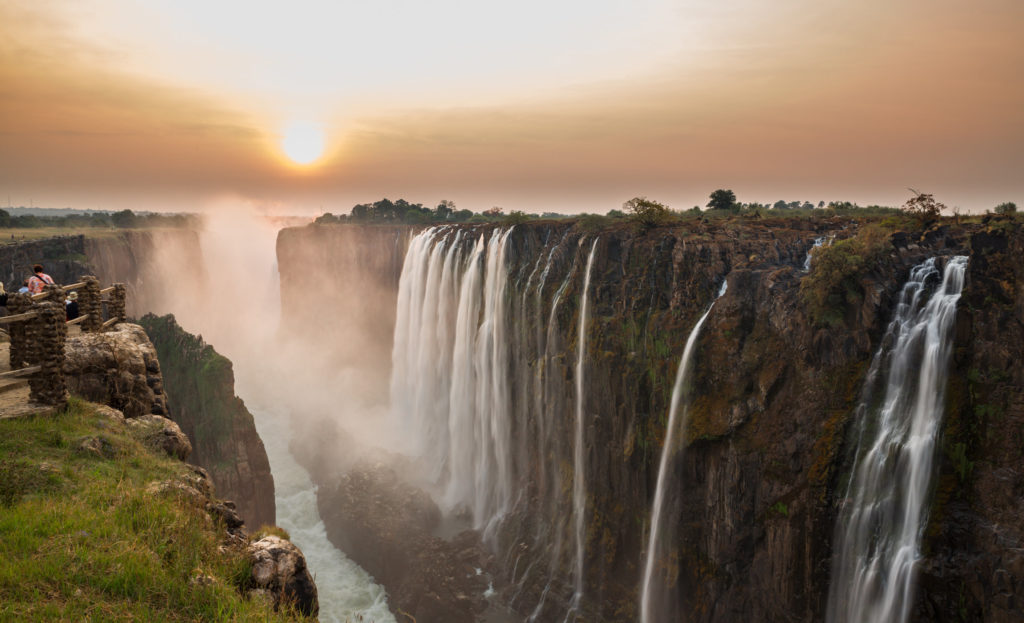 Lochsa River, Idaho
Described as ‘explosive and ferocious white water for hardcore rafters’, Lochsa river runs 70 miles consisting of 63 wild rapids of class III and above. The water is rough particularly in the second section of the river when the water rises above six feet and the rapids merge into each other. So, a continuous trail of thrashing river lies ahead of the rafter. One of the famous spots for river rafting, many rapids are considered to be suitable for experts only. 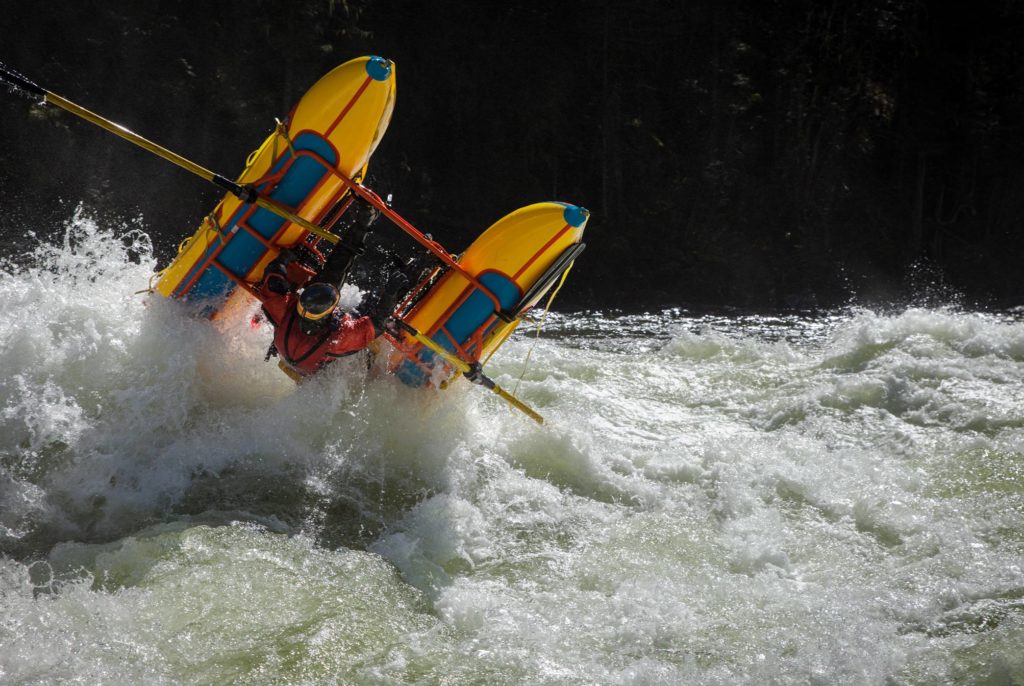 The Inga Rapids, Congo River
Claimed to have taken a number of lives, The Inga Rapids in Congo River is infamous for being the deadliest location for white water rafting. In the year 2011, Steve Fisher, a kayaker, and his team became the first bunch to survive this wild rapid. Considered almost next-to-impossible to survive this rapid, the rapid is technically a waterfall where the second largest river of the world takes a hard right. 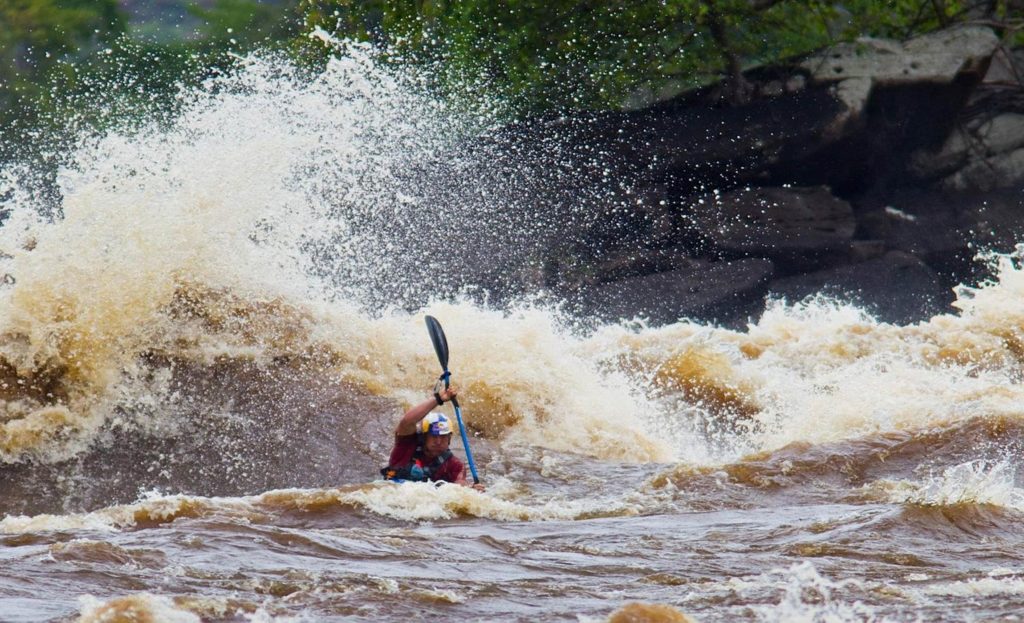 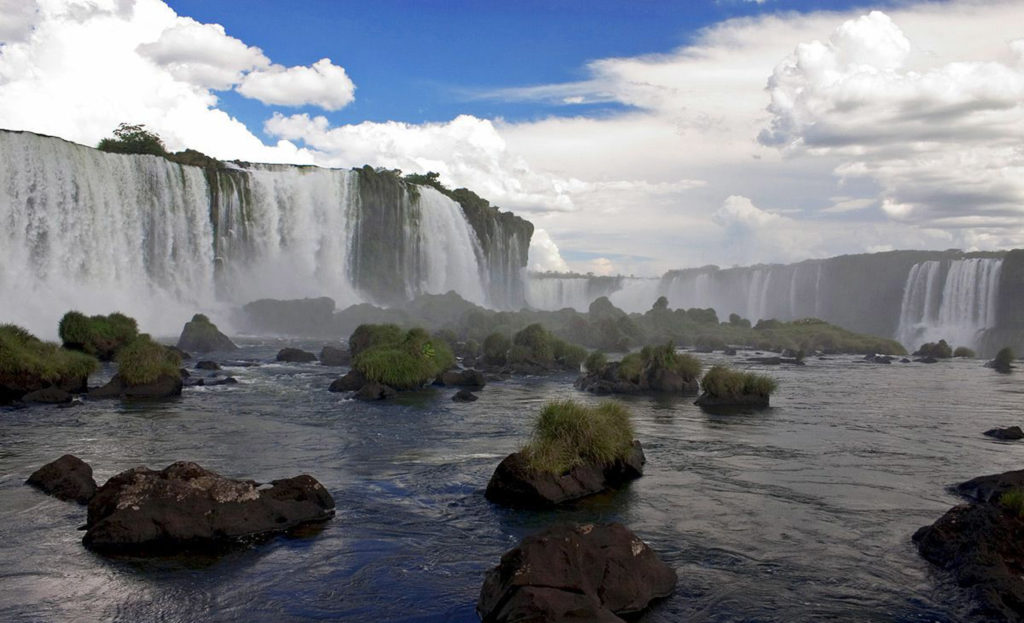 Futaleufu River, Chile
Futaleufu River in Chile is infamous for its wild rapids, towering waves, and massive boulders scattered in the water body. The river is known largely for its class V rapids but the most infamous rapid of them all is the Terminator. A number of river rafting pros and enthusiasts consider it to be one of the most challenging rapids in the world. The white water rafting river is ensconced in the valleys of brooding cliffs. Especially, the Upper Section of the Futaleufu River is navigated by only expert rafters. 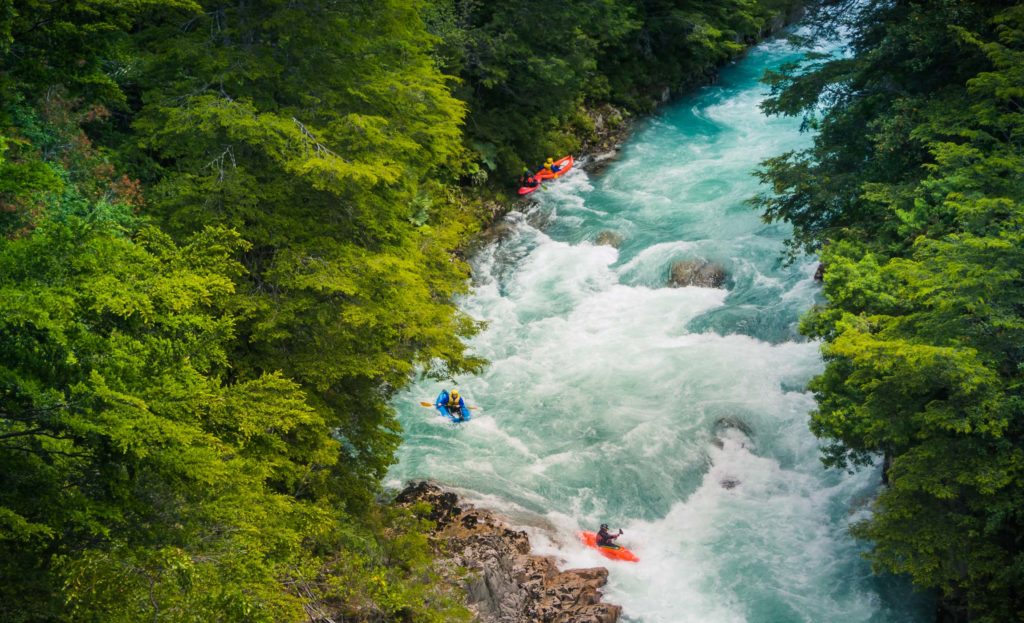 Celestial Falls – White River, Oregon
One of the popular spots for kayakers and rafters, the Celestial Falls is a 50 foot high fall. The rapid is legally shut for safety reasons. It consisted of extreme class VI rapids. But the upper part of the river, including class III and IV rapids, is still a sought-after location for white water rafting and kayaking. 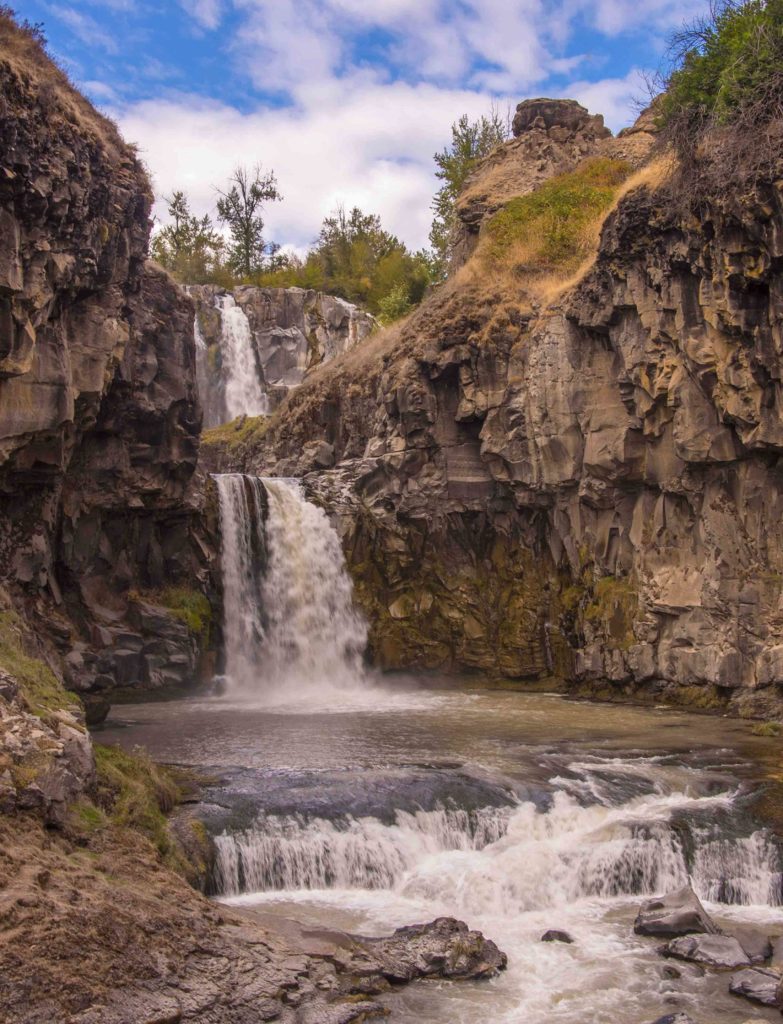 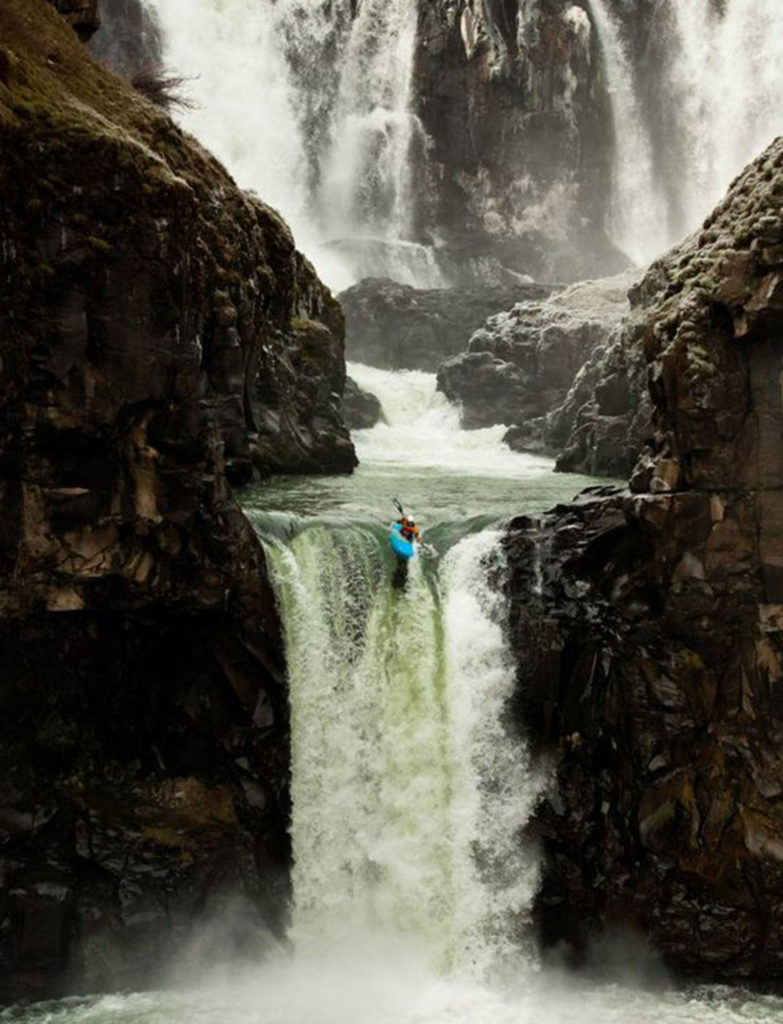 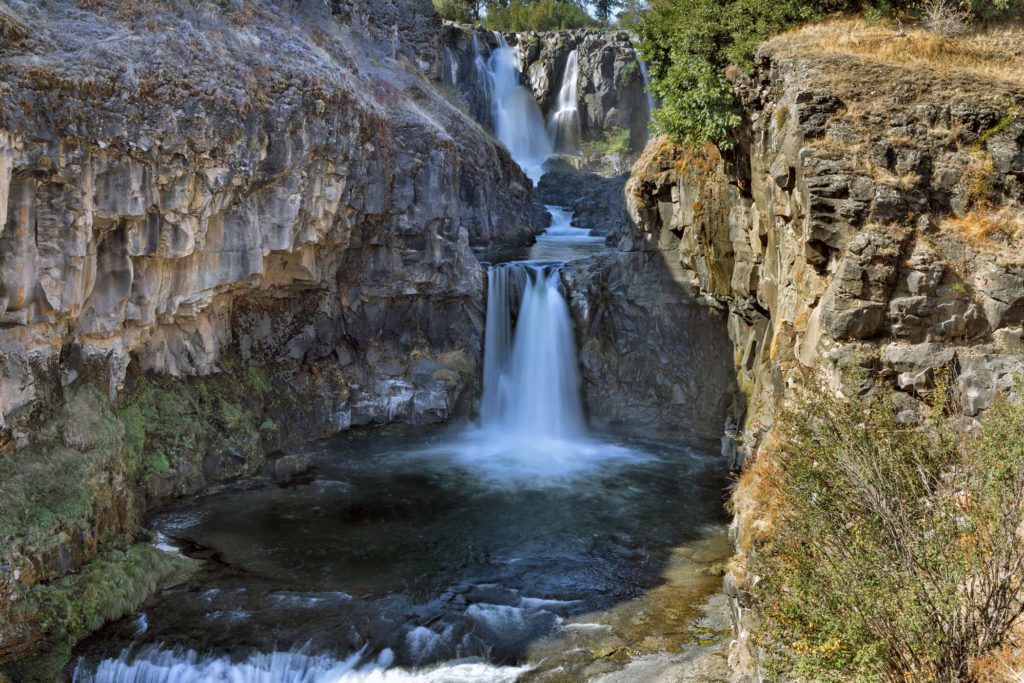 9 ADVENTURE SPORTS IN INDIA TO FUEL YOUR ADRENALINE RUSH