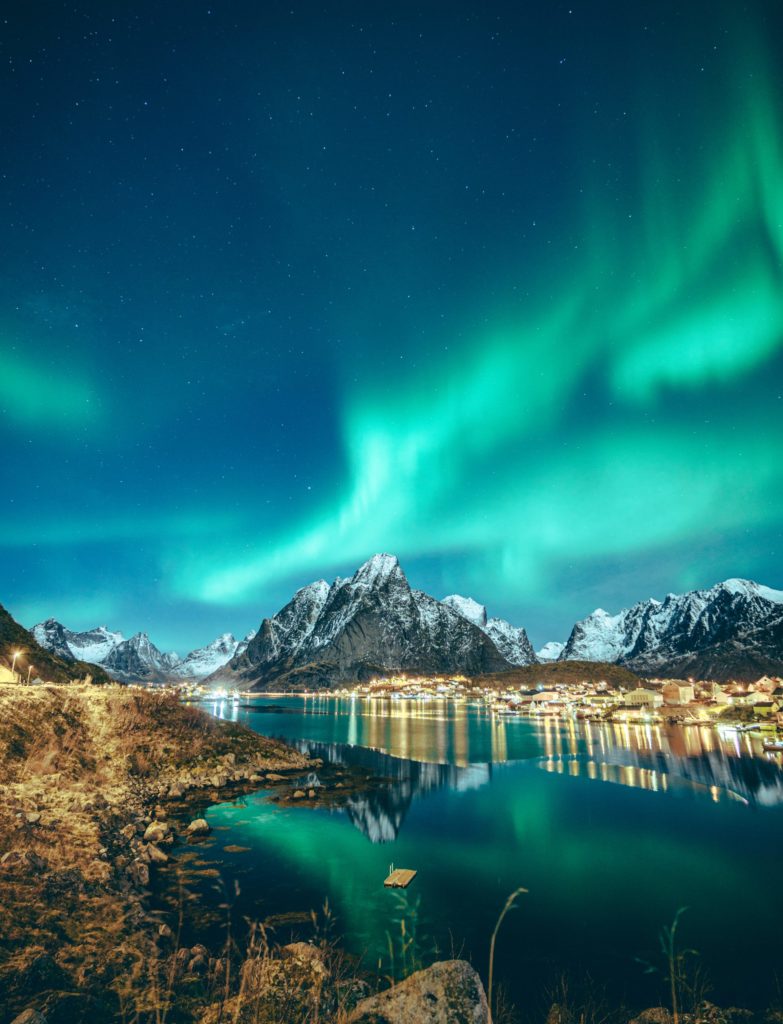 The world around you has been in existence for millions of years. There are countless occurrences and incredible natural phenomena that are baffling to human beings even today. Some of these have been decrypted through detailed study and scientific research while there are several others that still remain intriguing mysteries. There are many unexplained occurrences, that you may have come across in several travel magazines or blogs, that are beyond our ken but awe-inspiring to the eyes. Highlighting the same, we bring forth our top 7 wonderful natural phenomena at known travel destinations around the world that remind us that how nature can be sometimes an entrapping enigma. 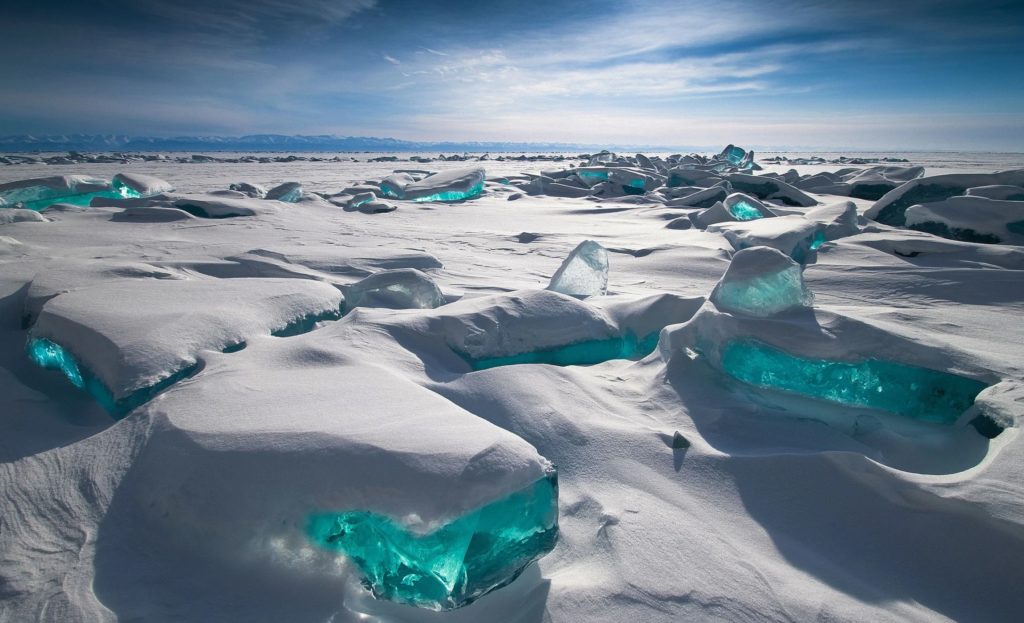 Your eyes are used to contemplating a default image of an icy landscape in a boreal country. Be ready to get defied enchantingly the next time your next travel destination would be the renowned Lake Baikal in Russia’s Siberia. In winters, when the temperature plunges below zero degrees, the lake gets cloaked with thousands of ice hummocks studded with unique gem-like formations in a striking hue of turquoise. Almost replicating tanzanite gemstones, this incredible natural phenomenon attracts hordes of tourists from all over the globe. A UNESCO World Heritage Site, Lake Baikal holds almost 20% of Earth’s freshwater. 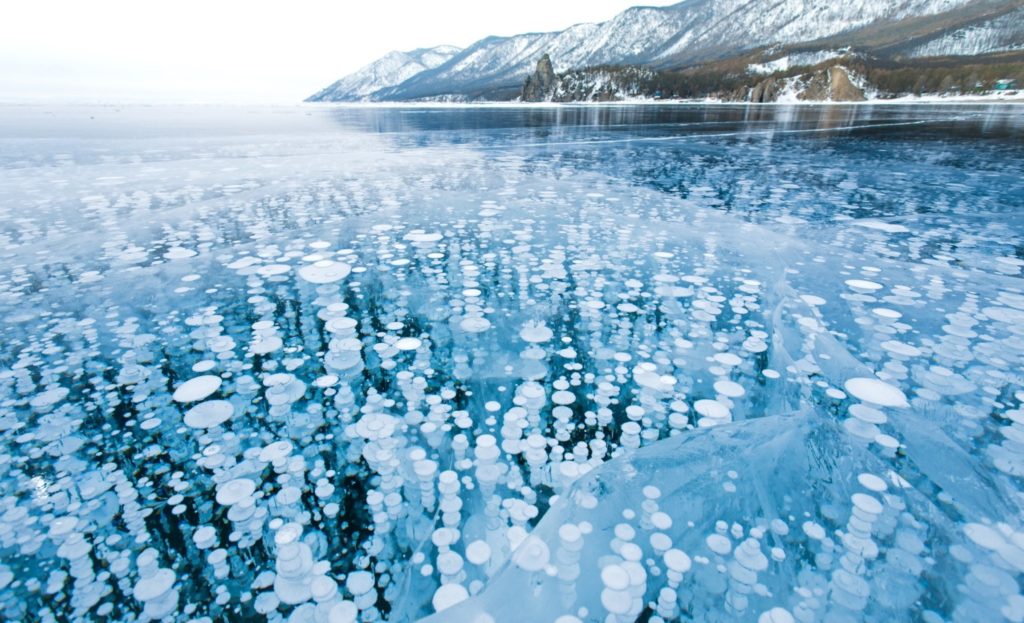 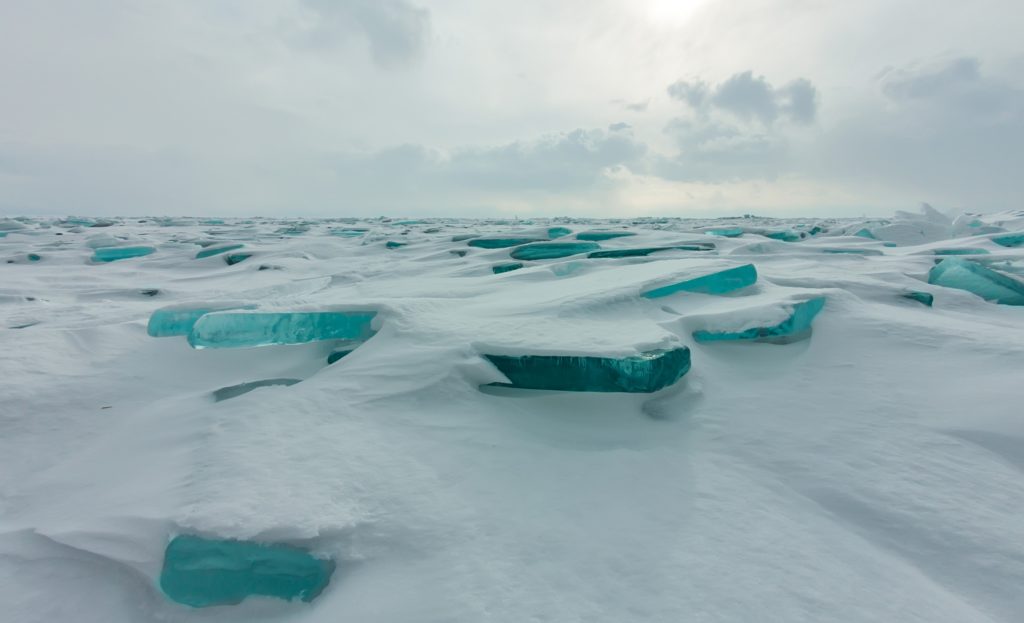 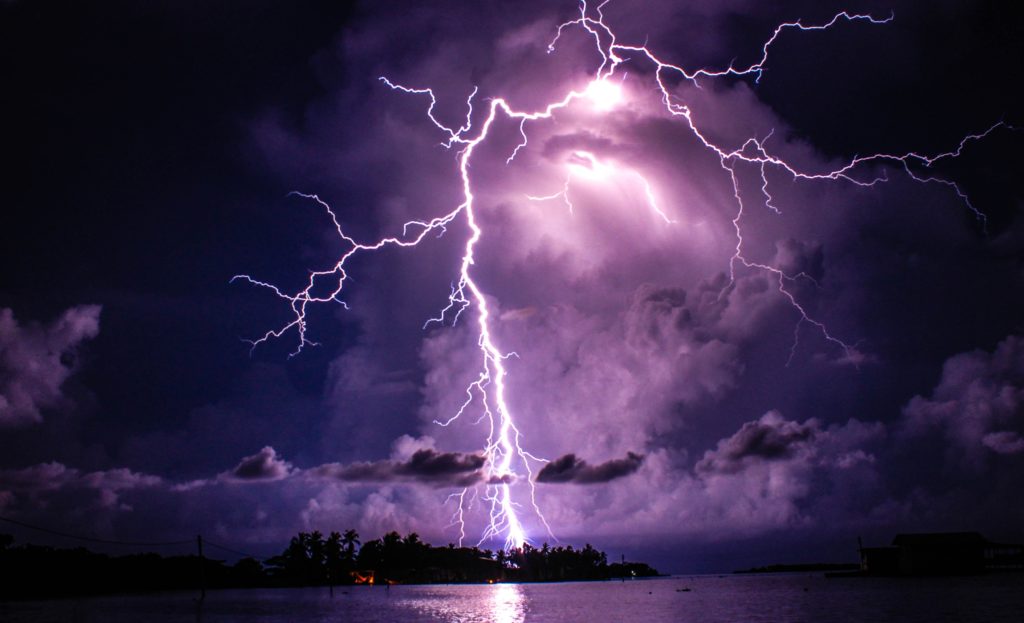 Lightning in the sky seems ordinary but fancy a string of 28 flashes in a minute fracturing the sky for almost 10 to 12 hours. Venezuela’s Lake Maracaibo experiences this wonderful natural phenomenon for almost 300 days a year. The lake illuminates as phosphorescent pink glares pierce the rumbling sky. The locals have, thereby, named the Catatumbo River as the ‘river of fire’. 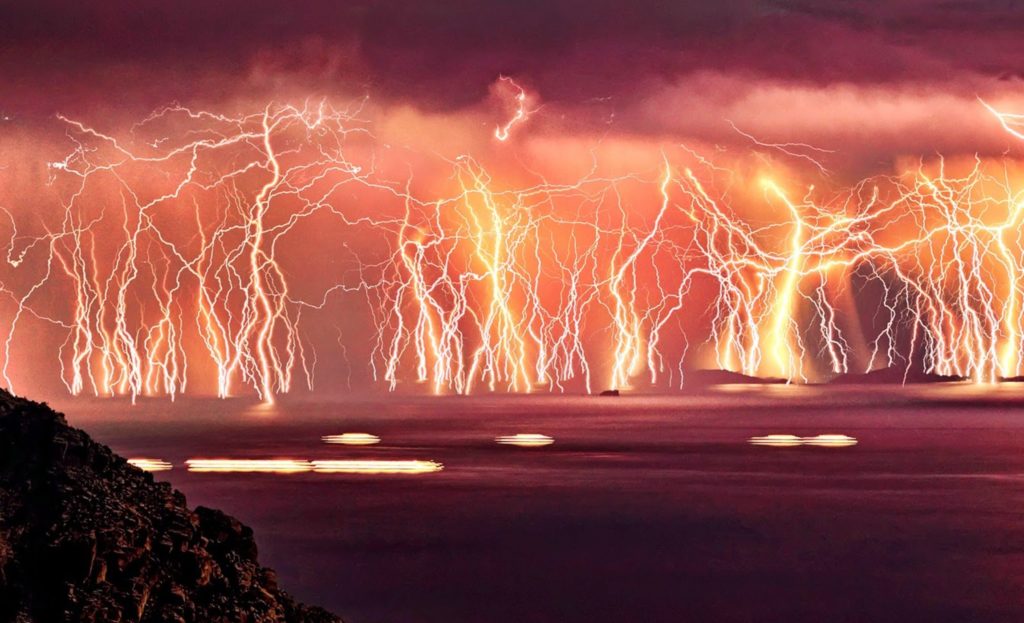 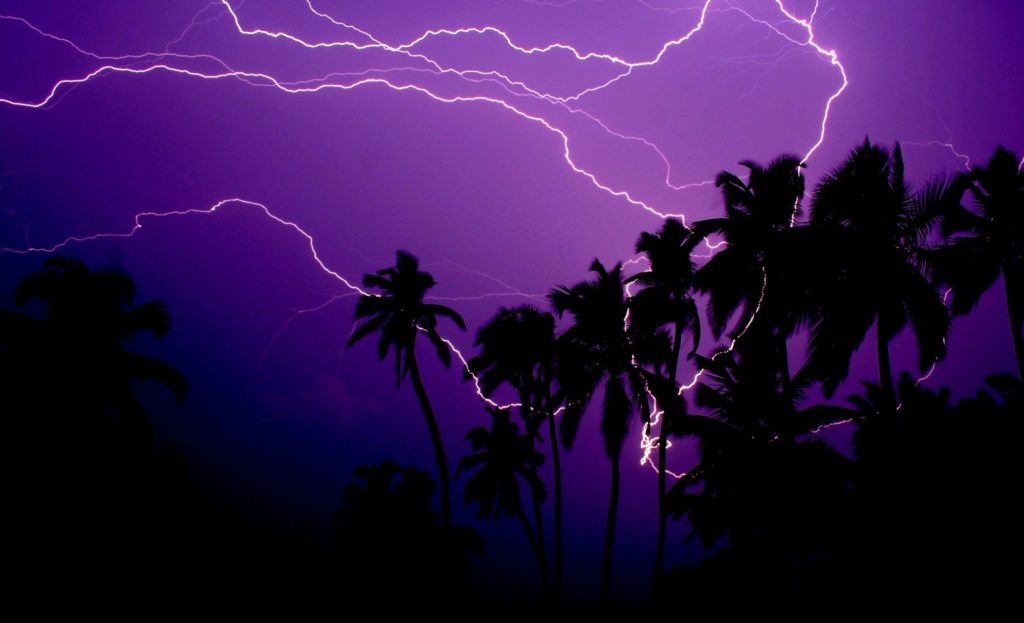 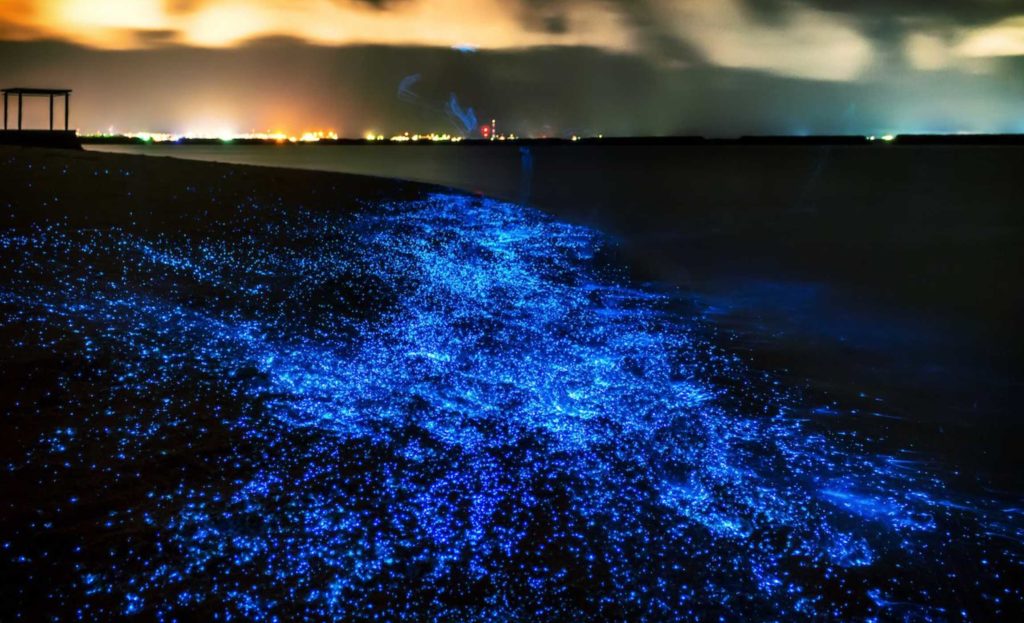 Fancy a private dinner by the beach beneath a starry sky as well as by starry waves. The fantasy can come to life at Maadhoo Island (also called Vadhoo Island) in the Maldives. The sea waves light up due to a living marine organism. One of the wonderful phenomena in the world, this glow-in-the-dark beach has been flocking in tourists to this travel destination in the Maldives. 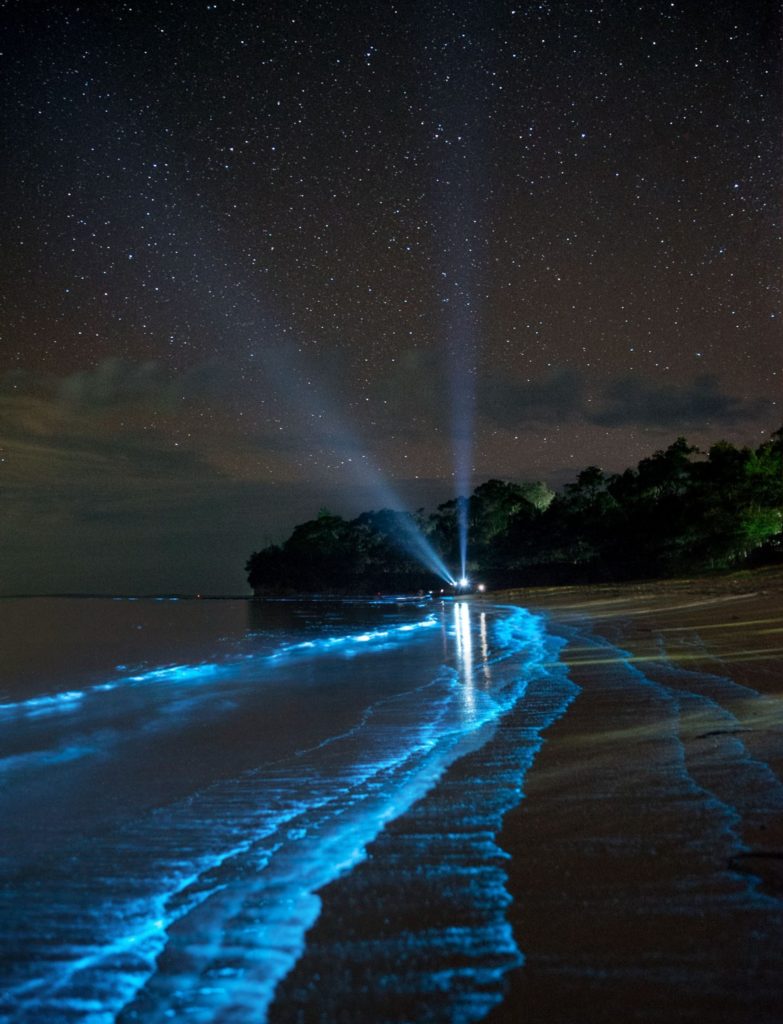 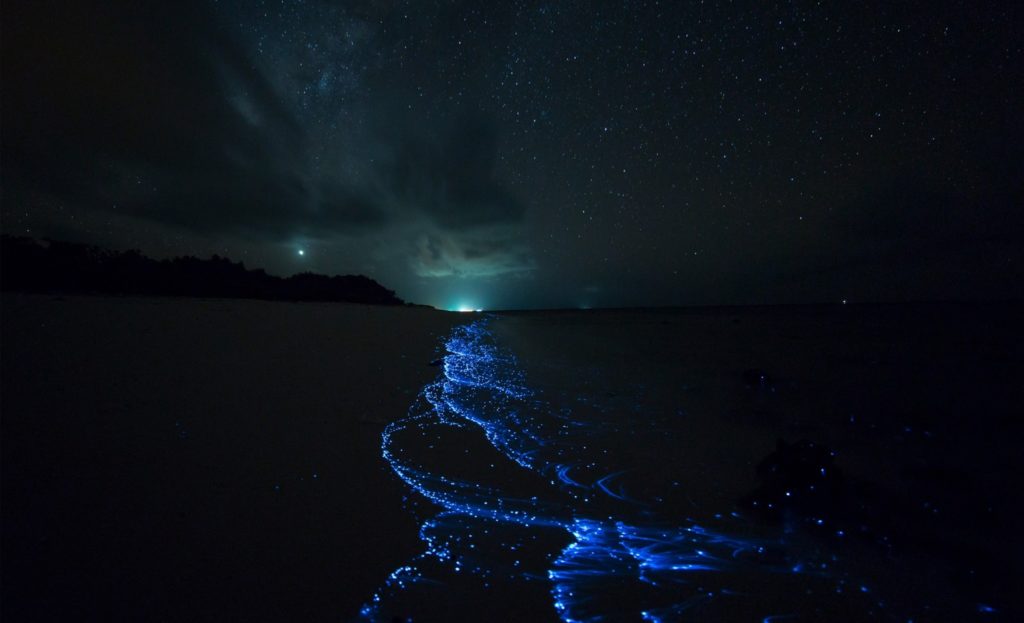 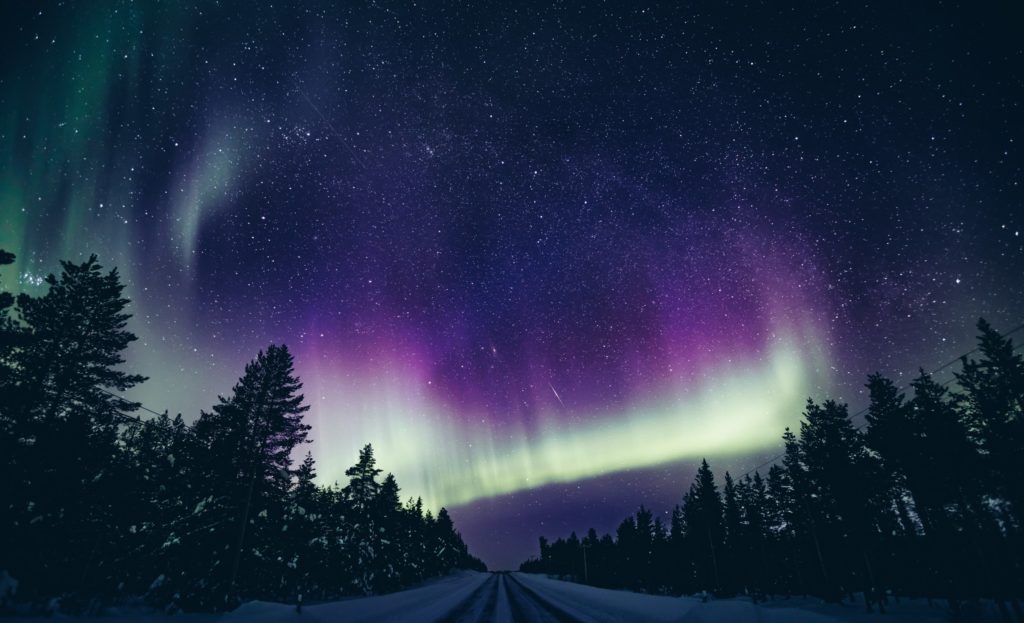 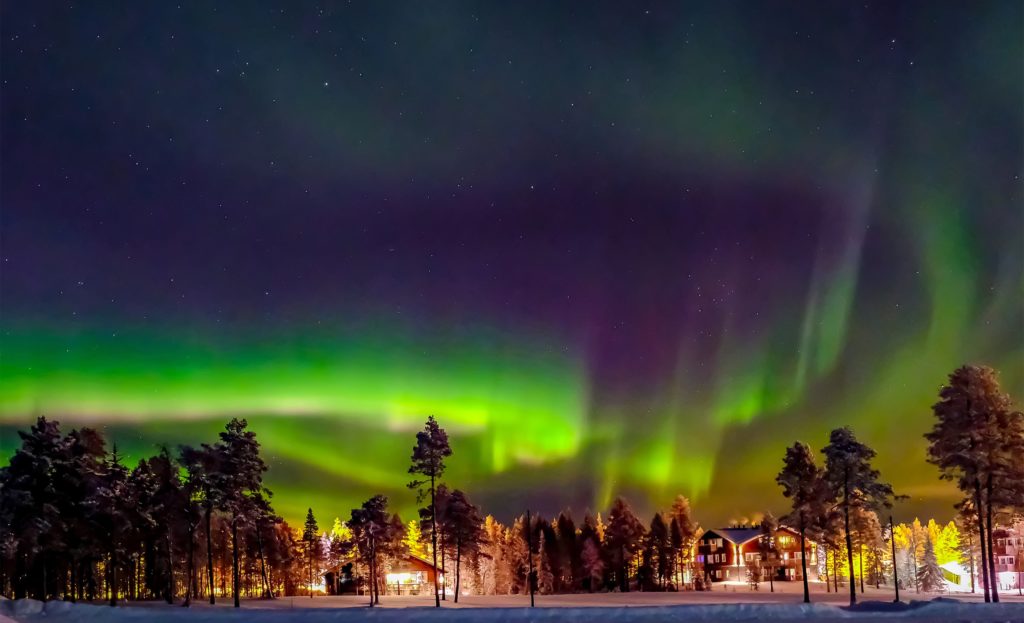 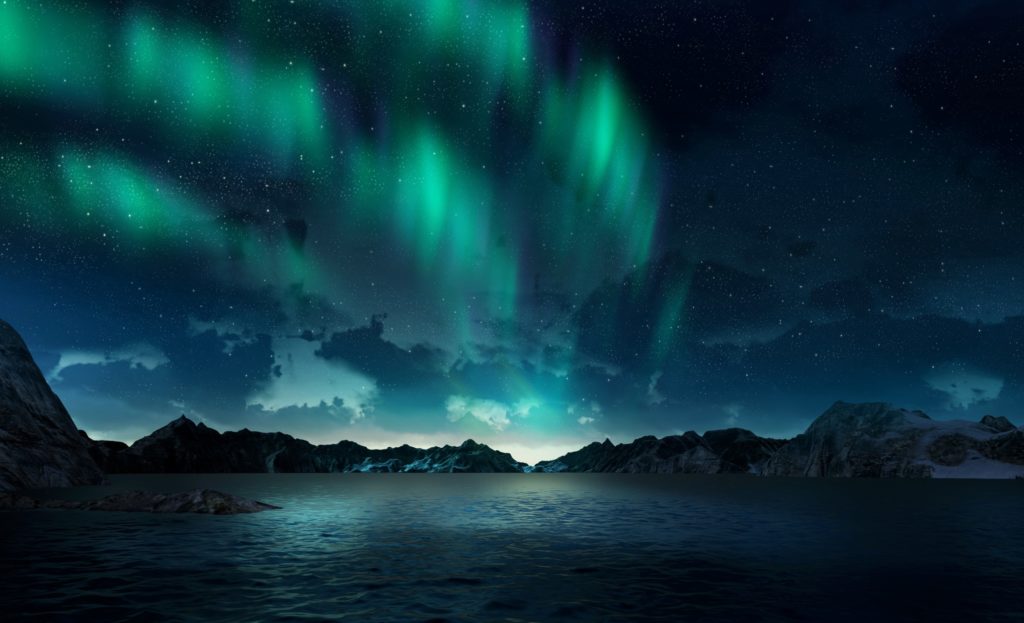 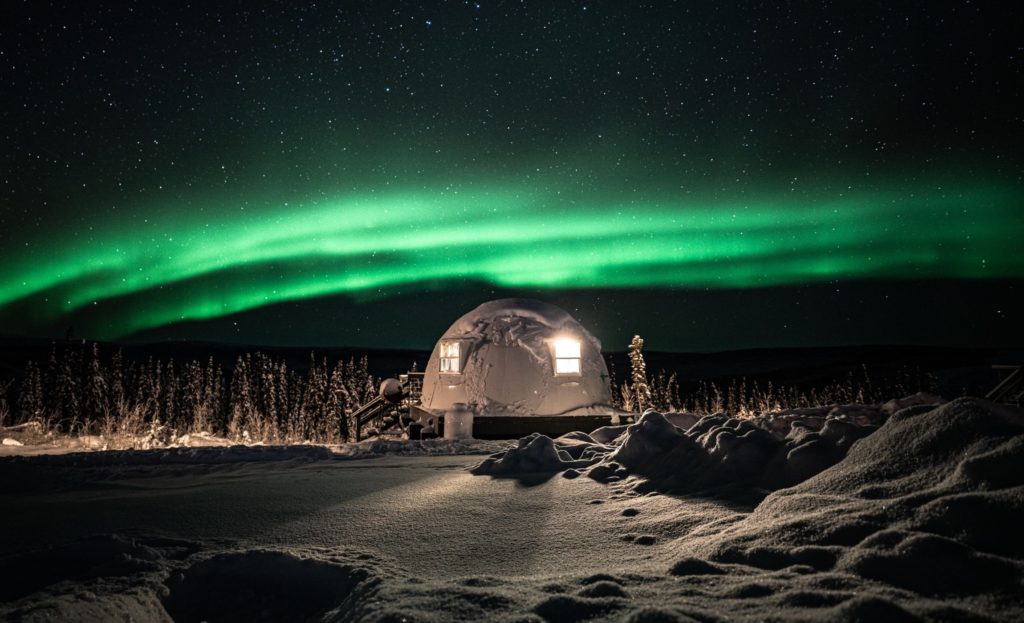 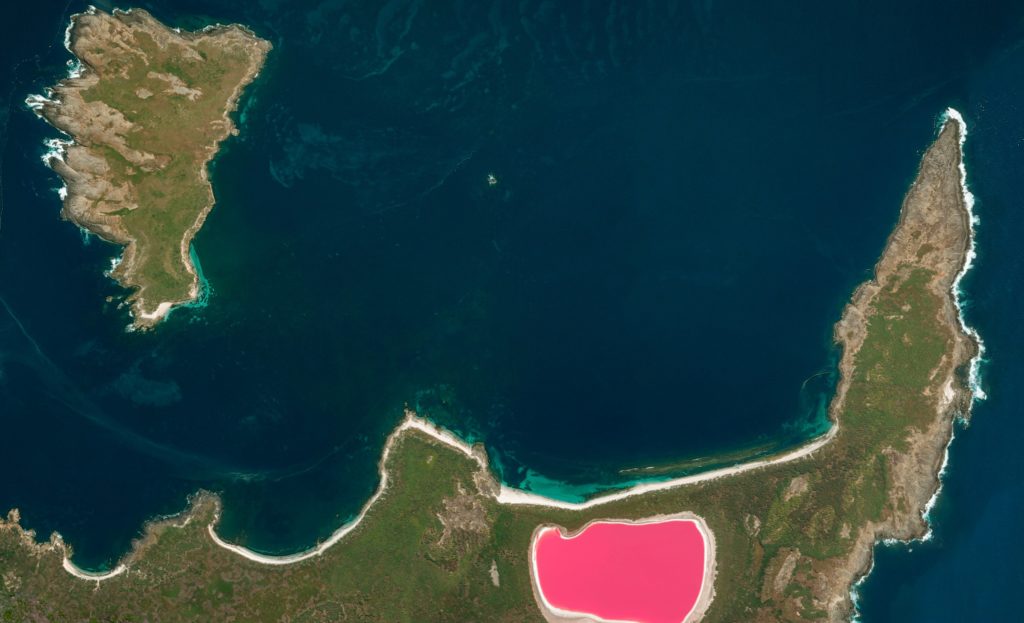 Nestled amid lush forested regions and scenic azure waters, one will find a pop of bubblegum pink right at the core of the Middle Island located off the south coast of Western Australia. The region is recognized as one of the incredible natural phenomena due to its Hillier Lake. The saline lake is notable for its unique, bubblegum pink colour. The only living microorganisms in the lake is red algae that combine with the salt content to produce a red dye. The same causes the pink colour of Lake Hillier’s water. 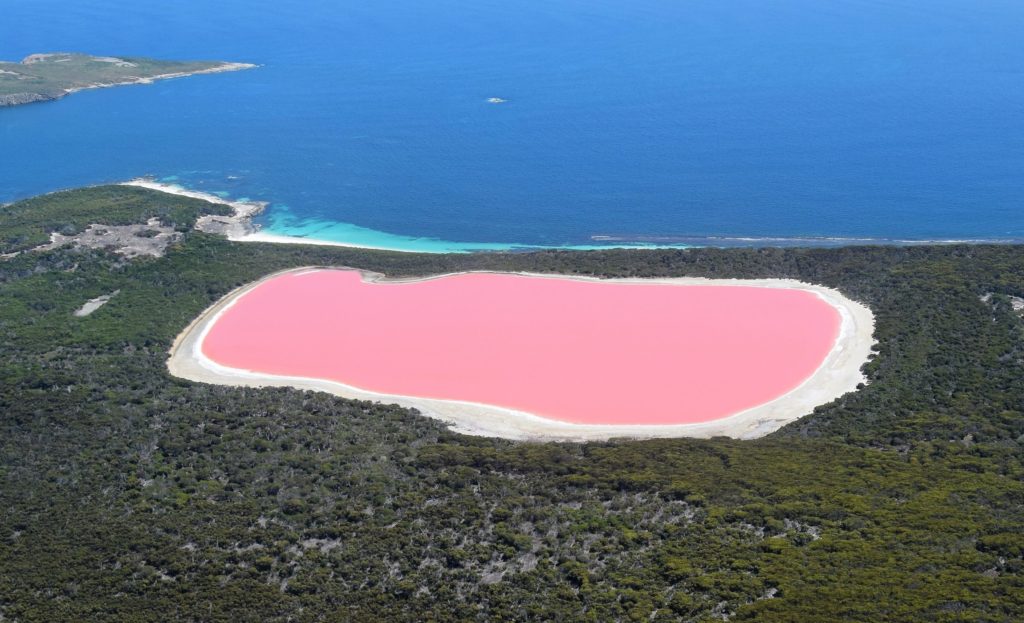 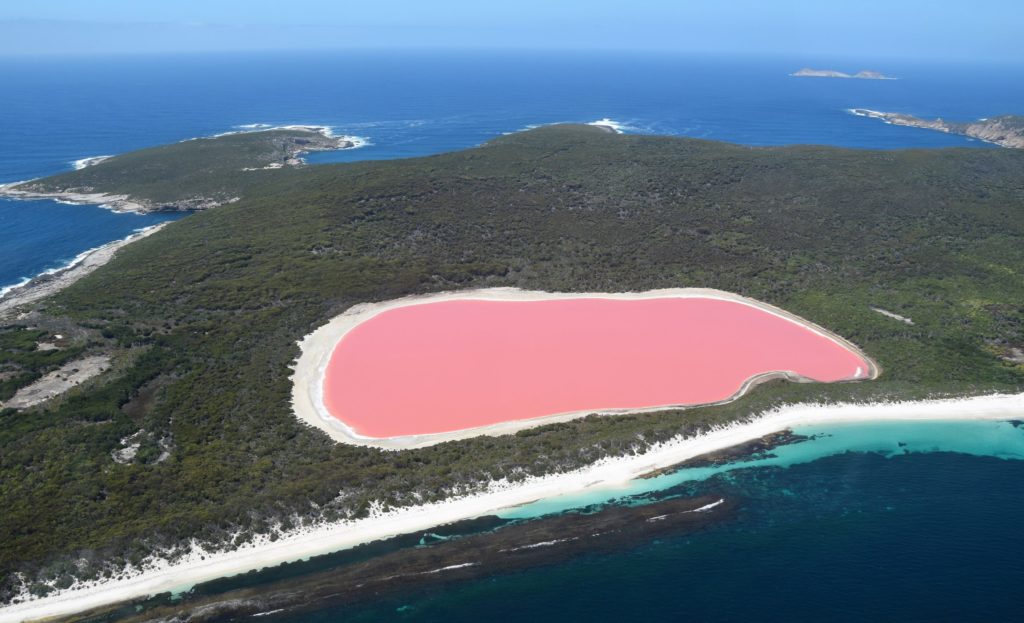 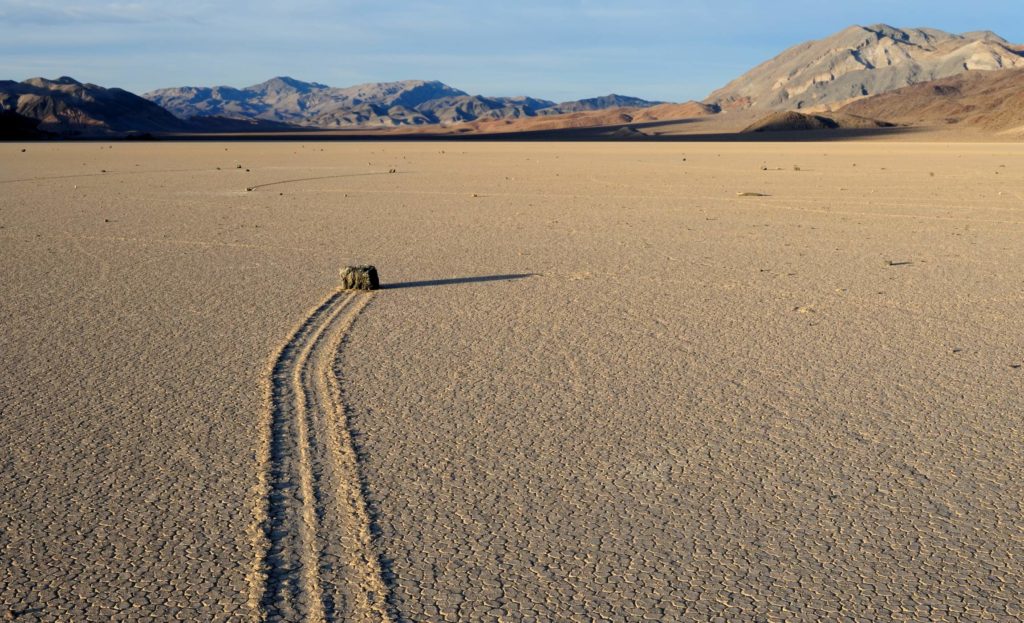 Located on the border of Nevada and California, the Death Valley is recognized for a strange natural phenomenon. Apart from being infamous for being the hottest place in North America, the Racetrack Playa in the Death Valley experiences a unique occurrence in which the stones and rocks move and glide on their own sans any gravitational cause. Factually, no one has witnessed the movement of rocks but the change in their periodic positions and the tracks left behind by the rocks serve as proofs of their movement. 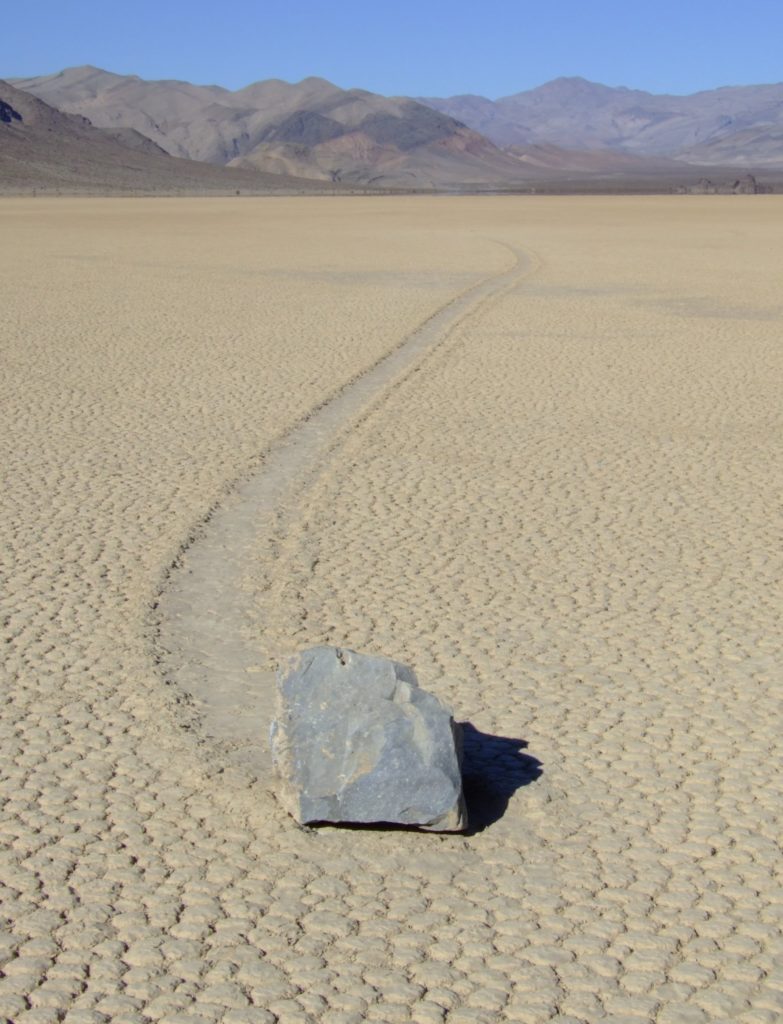 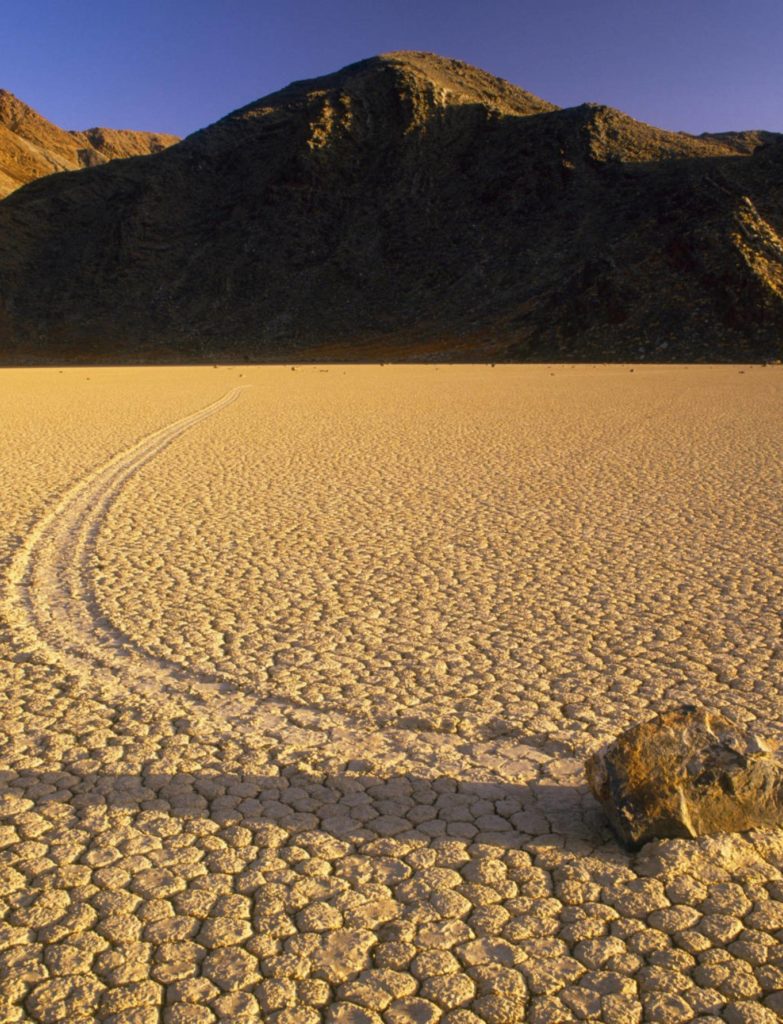 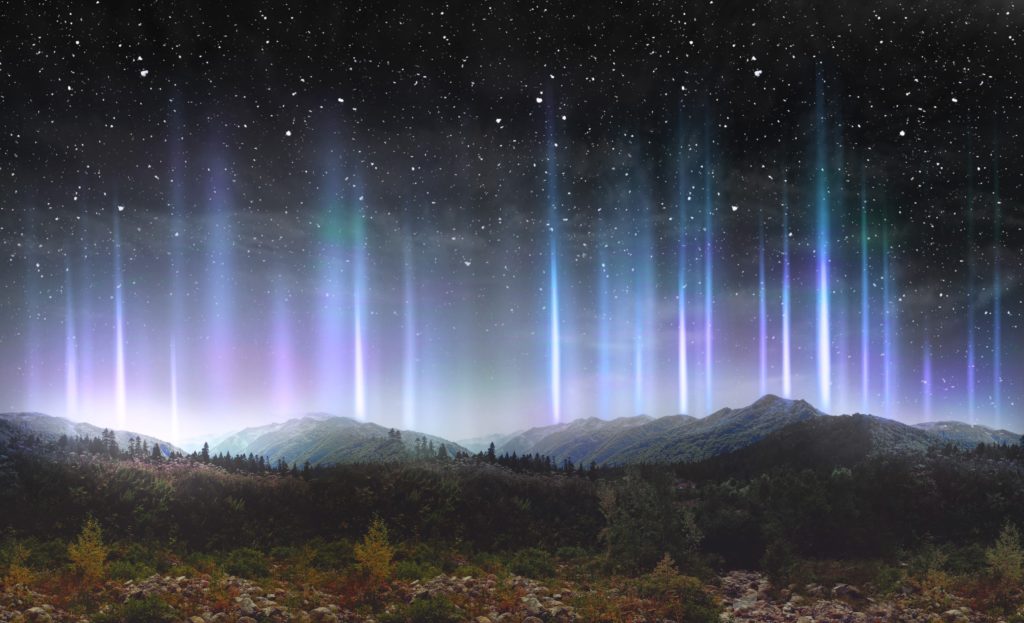 One of the wonderful natural phenomena is the light pillars that are visible from several colder regions in the world. These beams of many-hued lights stretch into the sky and are visible only in extremely cold regions. Although seeming supernatural, this natural occurrence is the result of a simple atmospheric optical occurrence.   In extremely low temperatures, when ice crystals are formed in the atmosphere, they place themselves hexagonally to descend on the group. Their collective surfaces act like a giant mirror that reflects any form of light that falls on them. 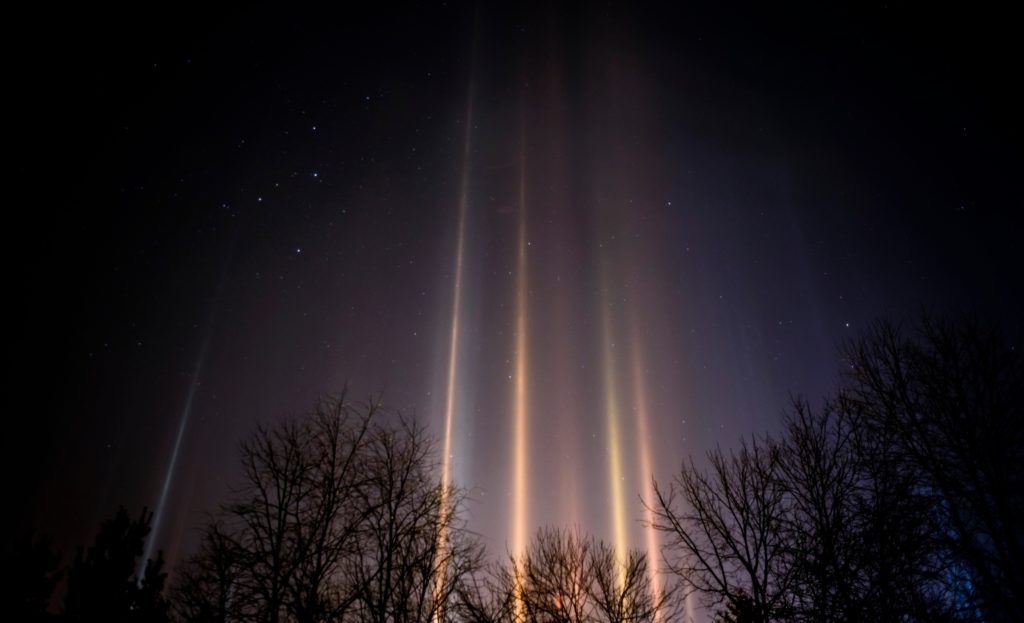 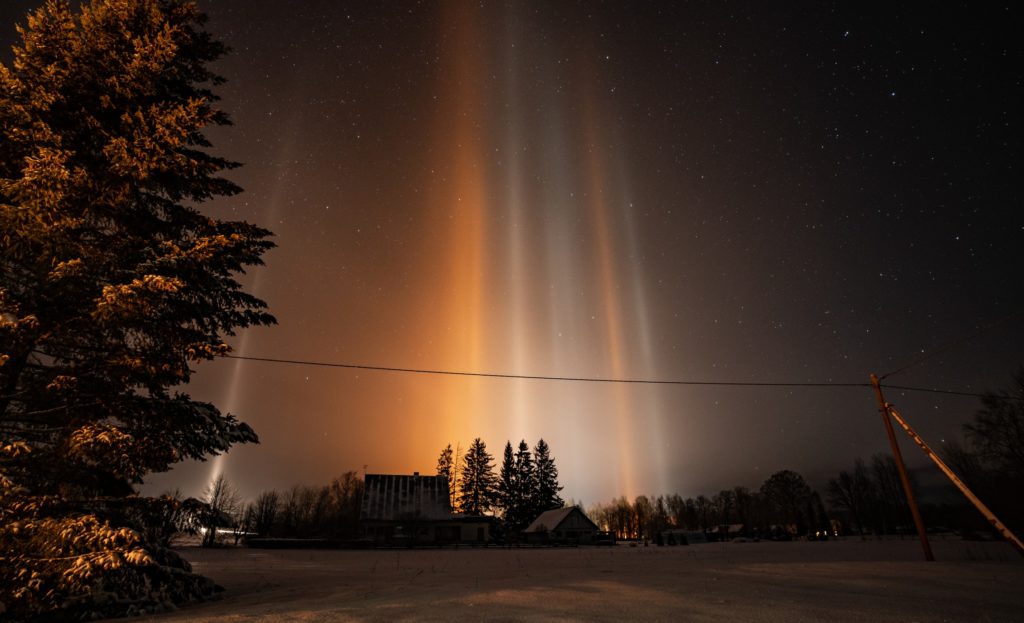