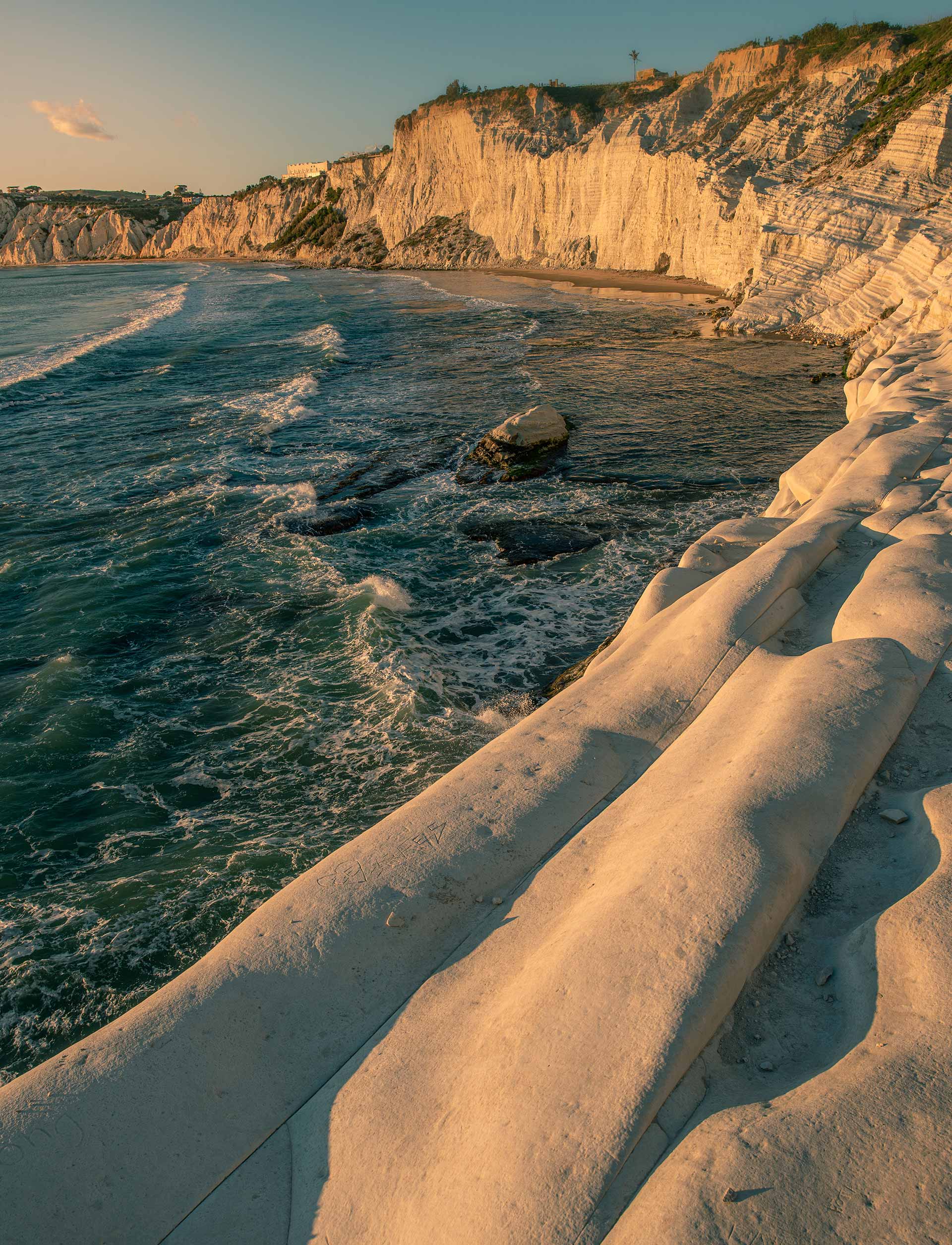 Several questions pop in our heads when we say ‘most unique beaches in the world’, for it could mean unique in several aspects. For example, the tint of the sea waters or the sands, or any unusual formations or fissures on the shore, etc. At the mention of the word ‘beach’, a certain, indelible image is formed in our minds. A beauteous landscape of a beige shoreline crowned with a red-orange sun descending into an expansive, azure ocean. But it is not always the case. There are several unique beaches in the world that would defy the image of a stereotypical beach. From ashen-black sandbanks to starry shores swathed with bioluminescent waves, these beaches stand out owing to their unusual geological formations and other natural features. Tagged as exotic and eccentric by several travel magazines and other digital travel media, these beaches are unique for several reasons. Dive in to know more about the 5 most unique beaches in the world: – 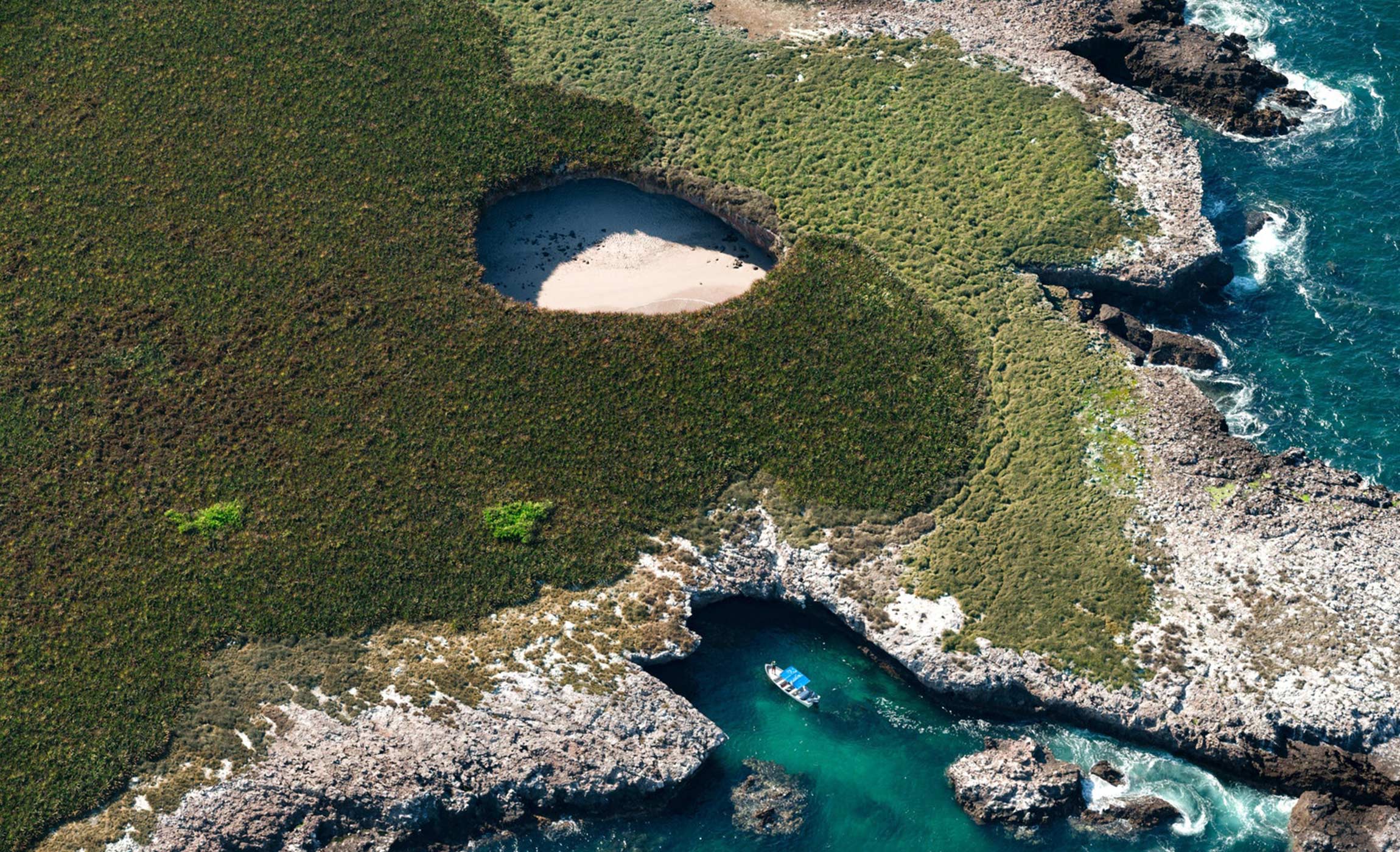 Why it is unique: The beach is hidden inside a cave formation. 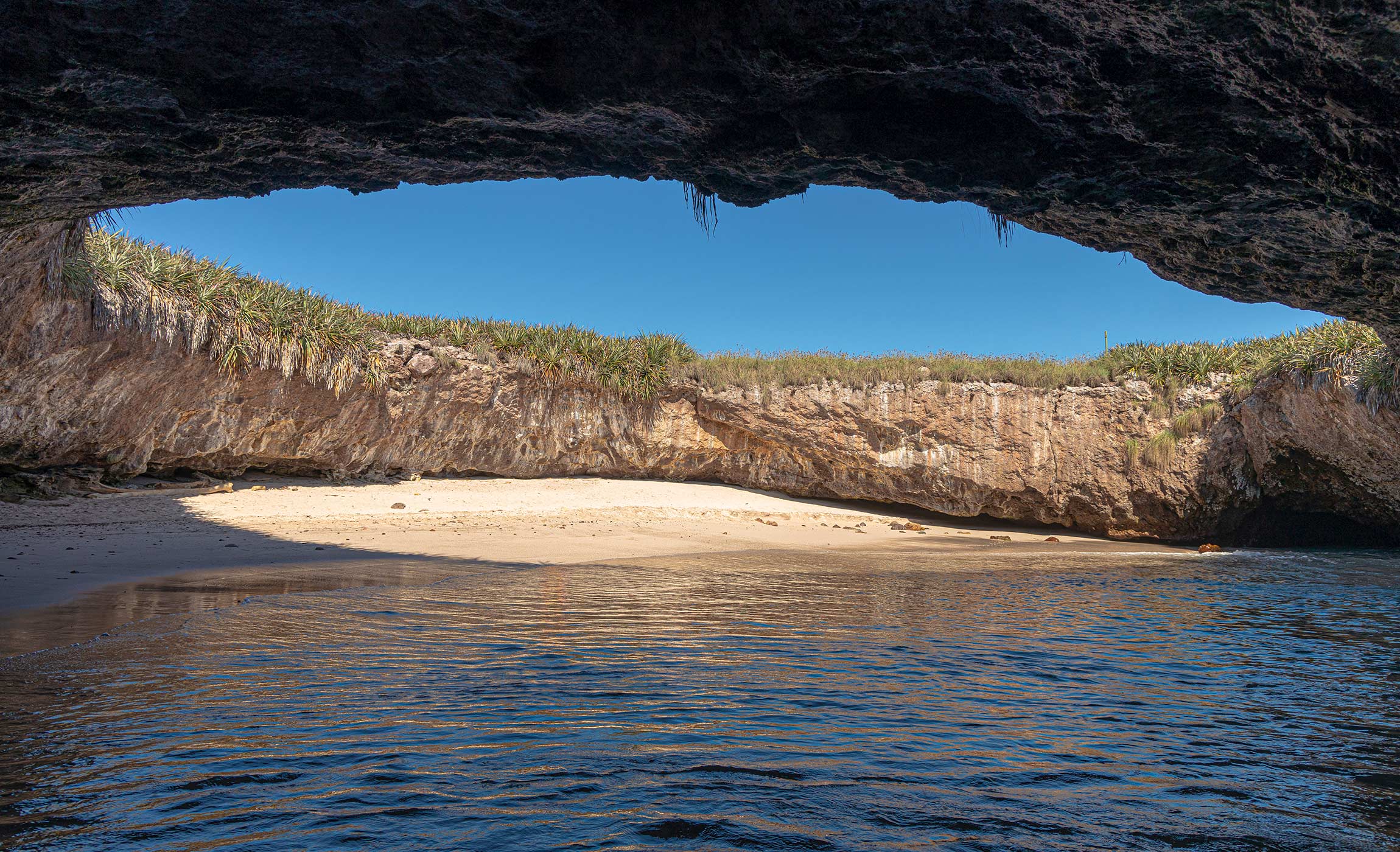 Several travel magazines have rated this beach sui generis for the right reasons. The very first thing that comes to mind about a beach is the infinite, gaping, and wide-open horizon that blurs the delimitation between the ocean and the sky.
Playa del Amor, or popularly known as the Hidden Beach, is one of the most unique beaches in the world that is hidden inside an open-crater or a sprawling cave formation. Situated on the Marieta Islands, the beach is known for its exotic, turquoise Pacific waters and its secluded location. It is believed that the open-crater on the cavern was formed when the canopy was wrecked in test bombings or target practice by the Mexican Government in the 1900s. 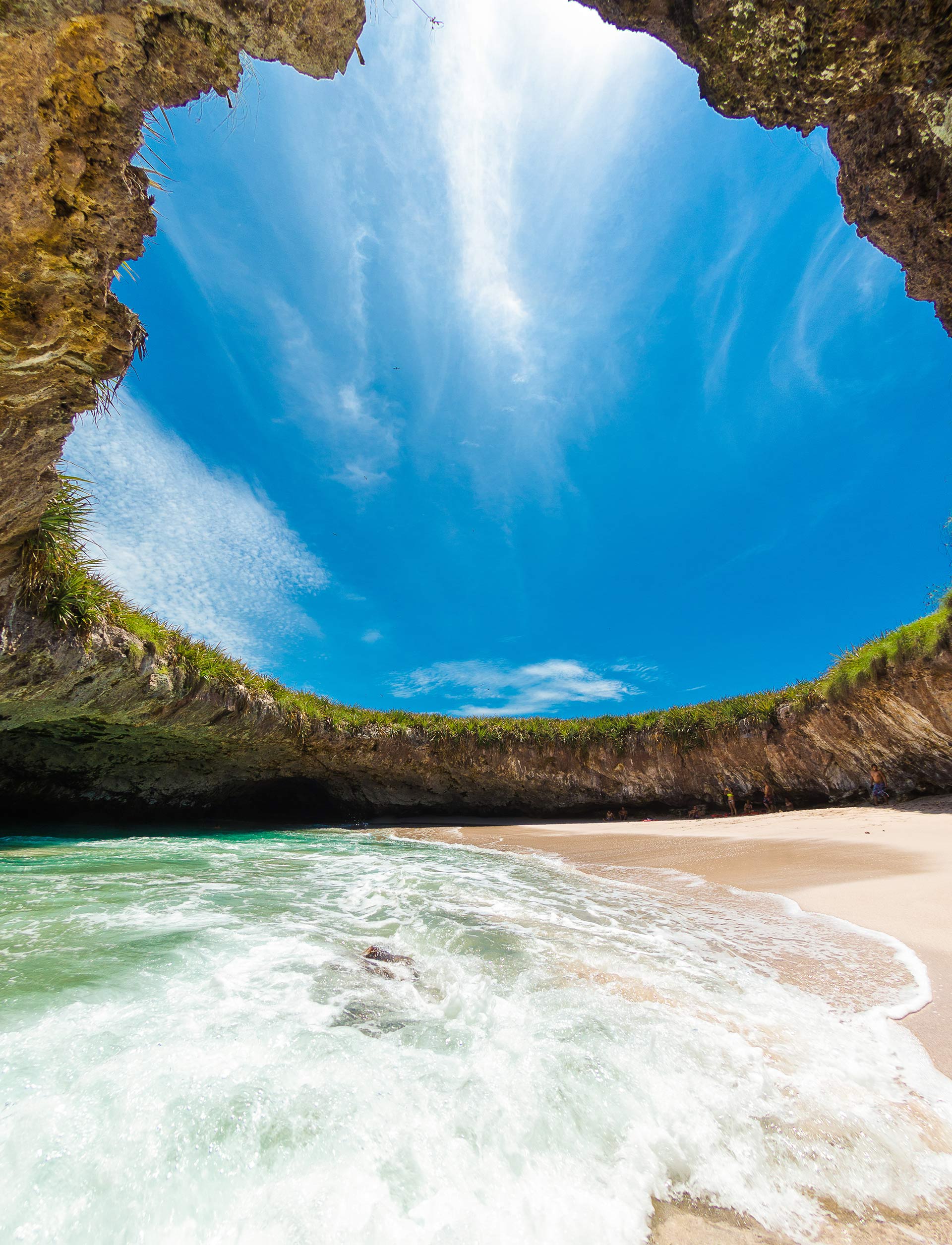 How to get here: The beach is accessible at low tide through a long, side water tunnel that can only be traveled by kayaking or swimming. 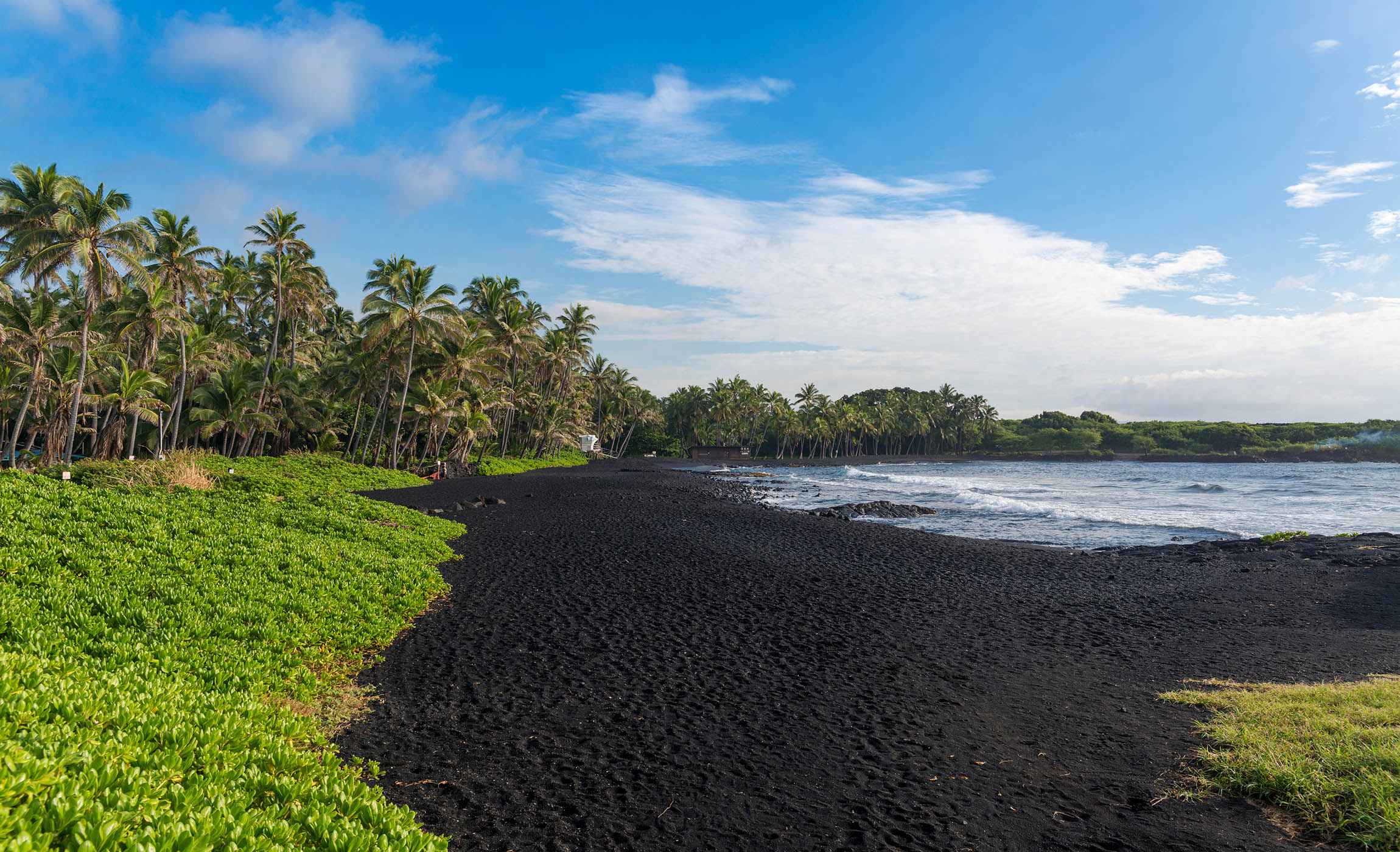 Why it is unique: The beach has black sandbanks that are formed due to natural causes.
Hawaii is home to several exotic beaches but it is also known for one of the most unique beaches in the world – Punalu’u Black Sand Beach. The Hawaiian beach is known for its ink-black sandbanks. The black color of the sand is formed due to the basalt that gets washed up to the shores. The basalt is formed when streams of lava flowing underwater overheat the rocks and cause them to explode. The beach is also a habitat for a few endangered species like Hawksbill Turtle and Hawaiian Monk Seal. 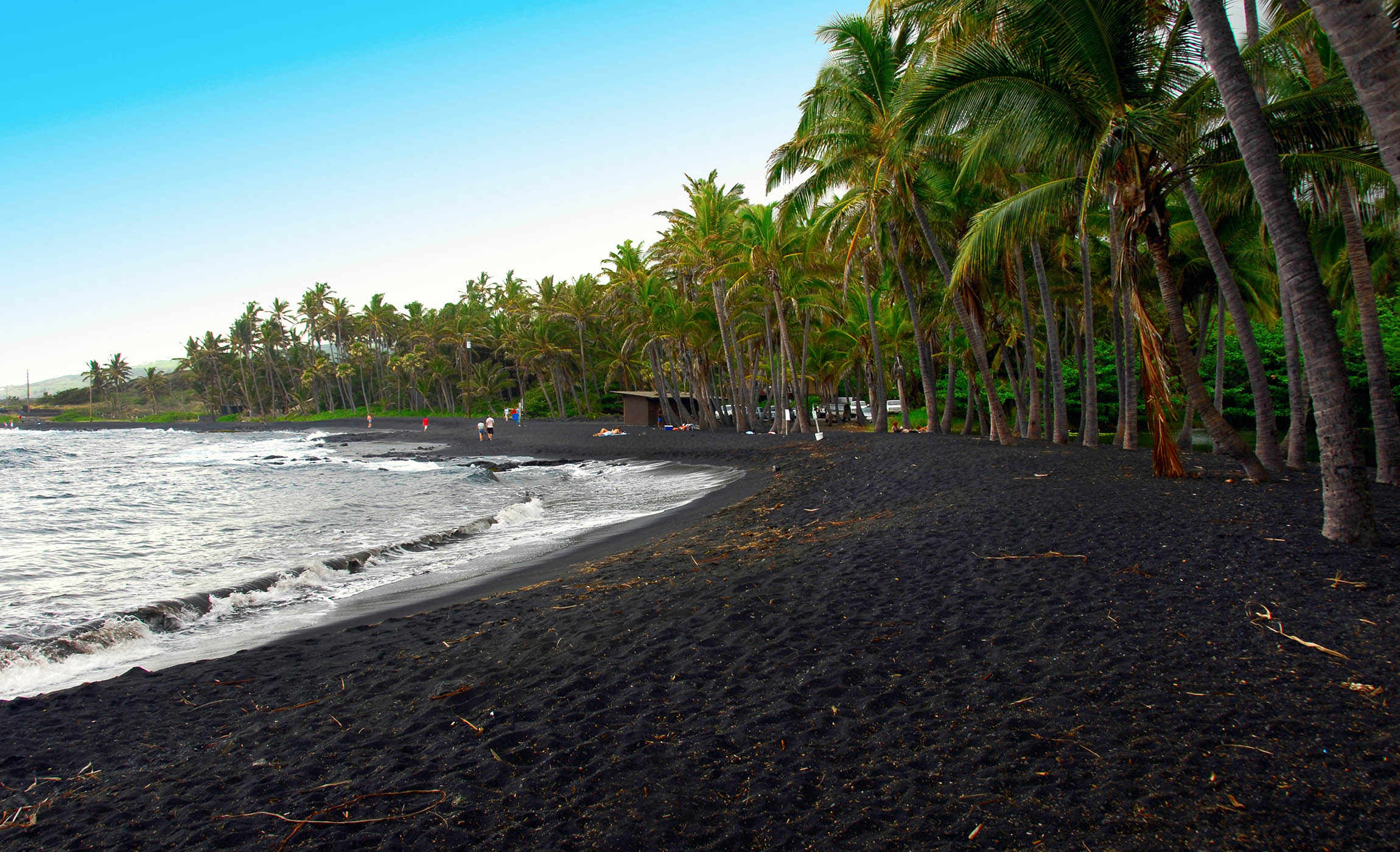 How to get here: The beach is easily accessible from Hawaii Volcanoes National Park. Take Highway 11 towards Kona and drive towards the ocean side of the road, between mile markers 56 and 57 on Alanui Road. 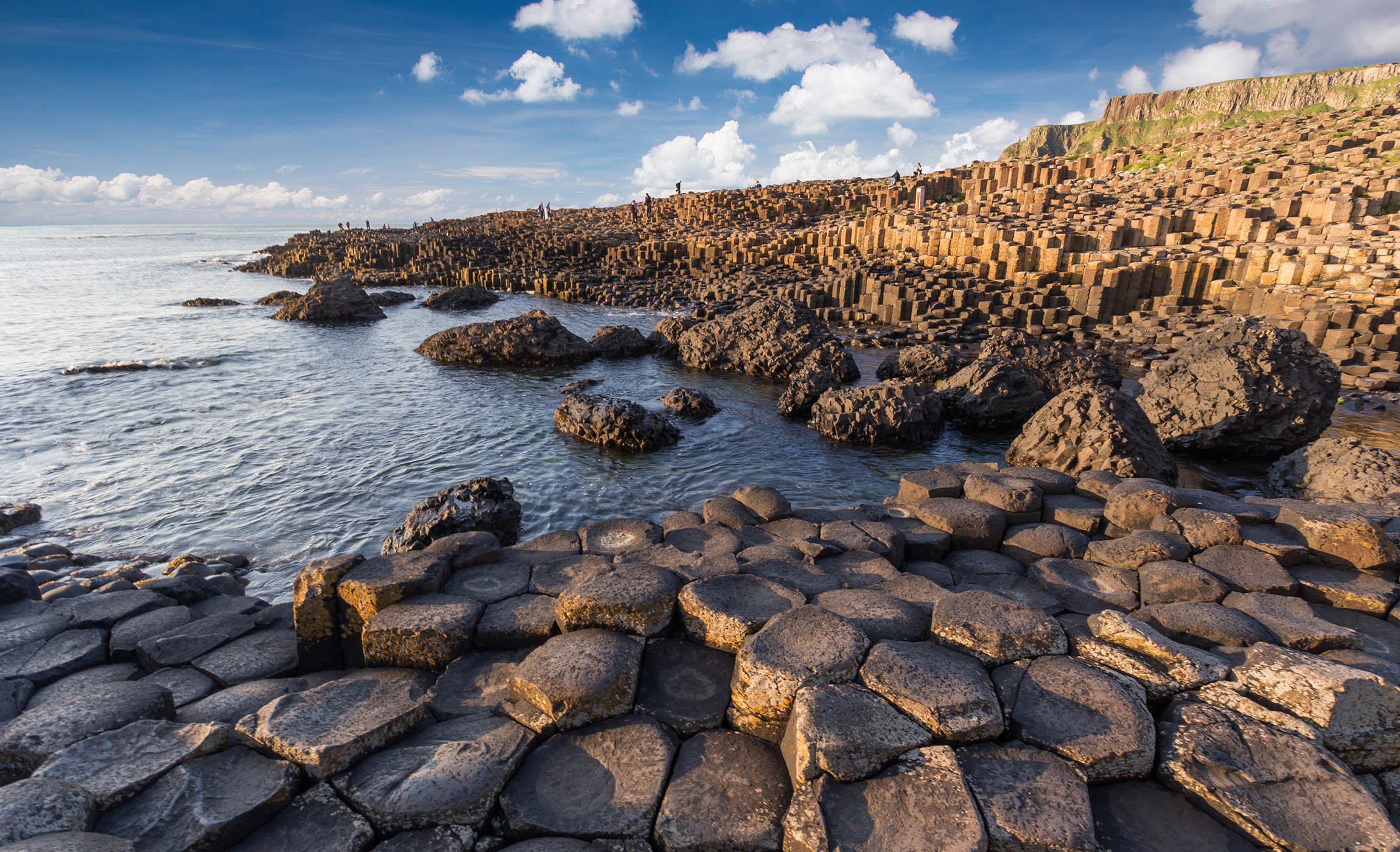 Why it is unique: The beach has unusual rock formations and fissures due to a volcanic activity that occurred 60 million years ago.
Formed during the Paleogene, the mysterious geological formations at the Giant’s Causeway Beach have enthralled visitors for years. The shoreline of this unique beach is lined with hexagonal, basalt-layered rock formations that almost look like a honeycomb maze. When Northern Ireland was suffering through massive volcanic activity, a lava plateau was created. When molten basalt came in contact with chalk beds and cooled down, the plateau shrunk and tens of thousands of polygonal rock formations were built of varying heights. The tallest of these measure up to 36 feet in height. 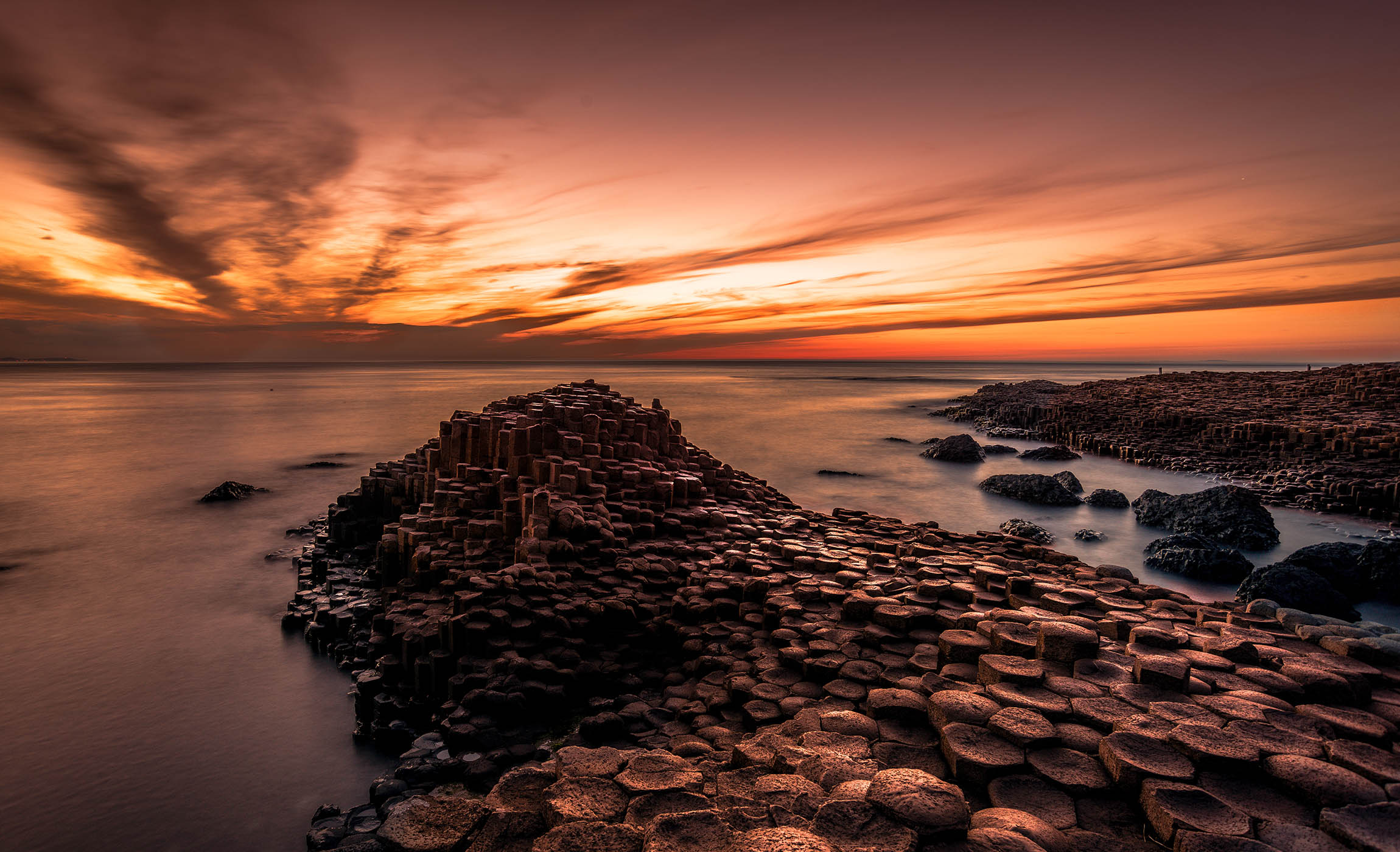 How to get here: You can take a direct route from Belfast, which is a 90–minute journey.

4. Green Sand Beach (Papakolea), Hawaii, USA
Why it is unique: The beach is replete with green sandbanks. 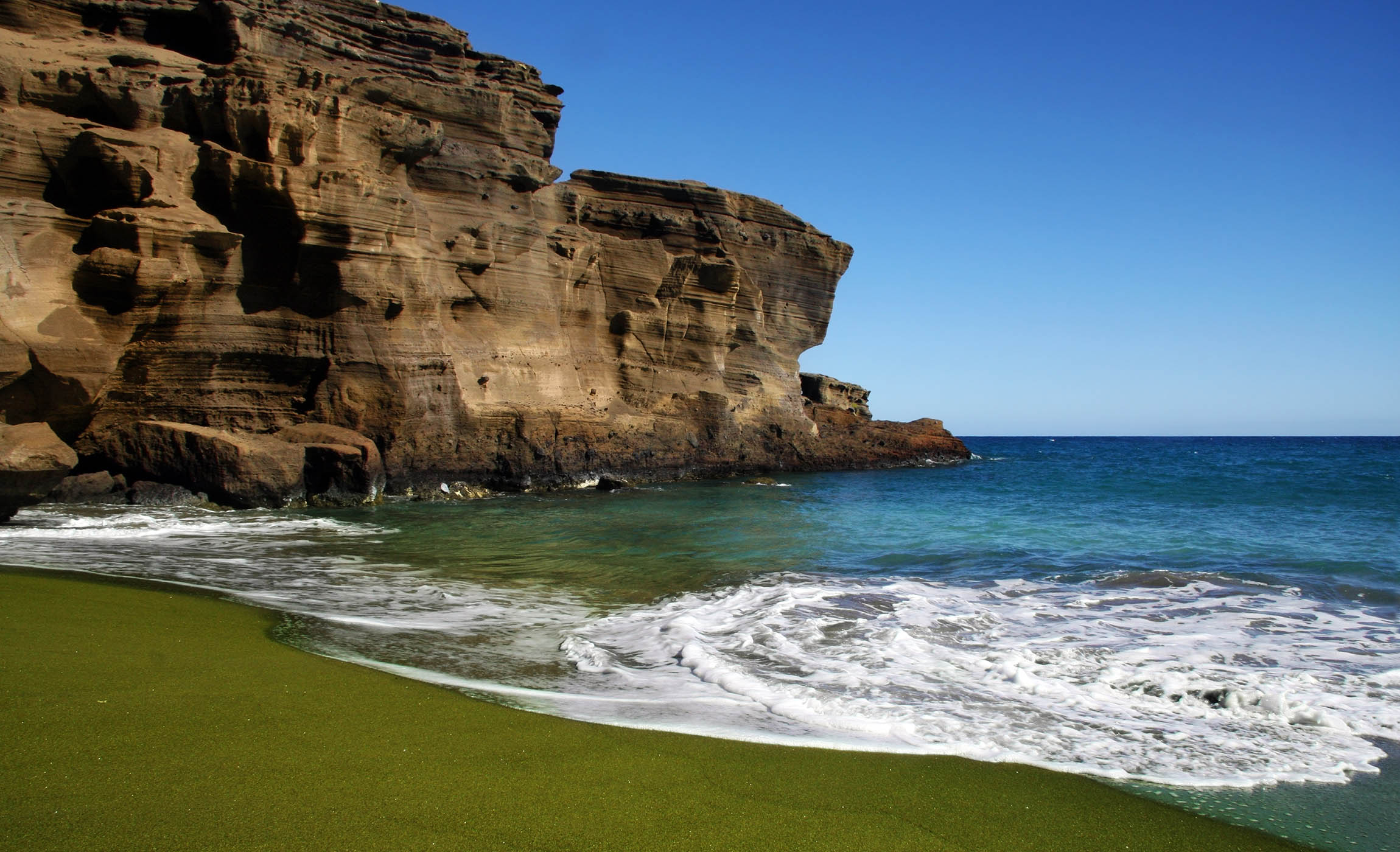 One of the most unique beaches in the world, Papakolea Beach in Hawaii is located on the Big Island. The sandbanks of the Papakolea Beach are in a distinct shade of green. It is one of the only four green sand beaches in the world. The green shade of the sand is due to the crystal mineral olivine that is found in copious amounts on this beach. Olivine is one of the common components of lava and is formed when the lava cools down. 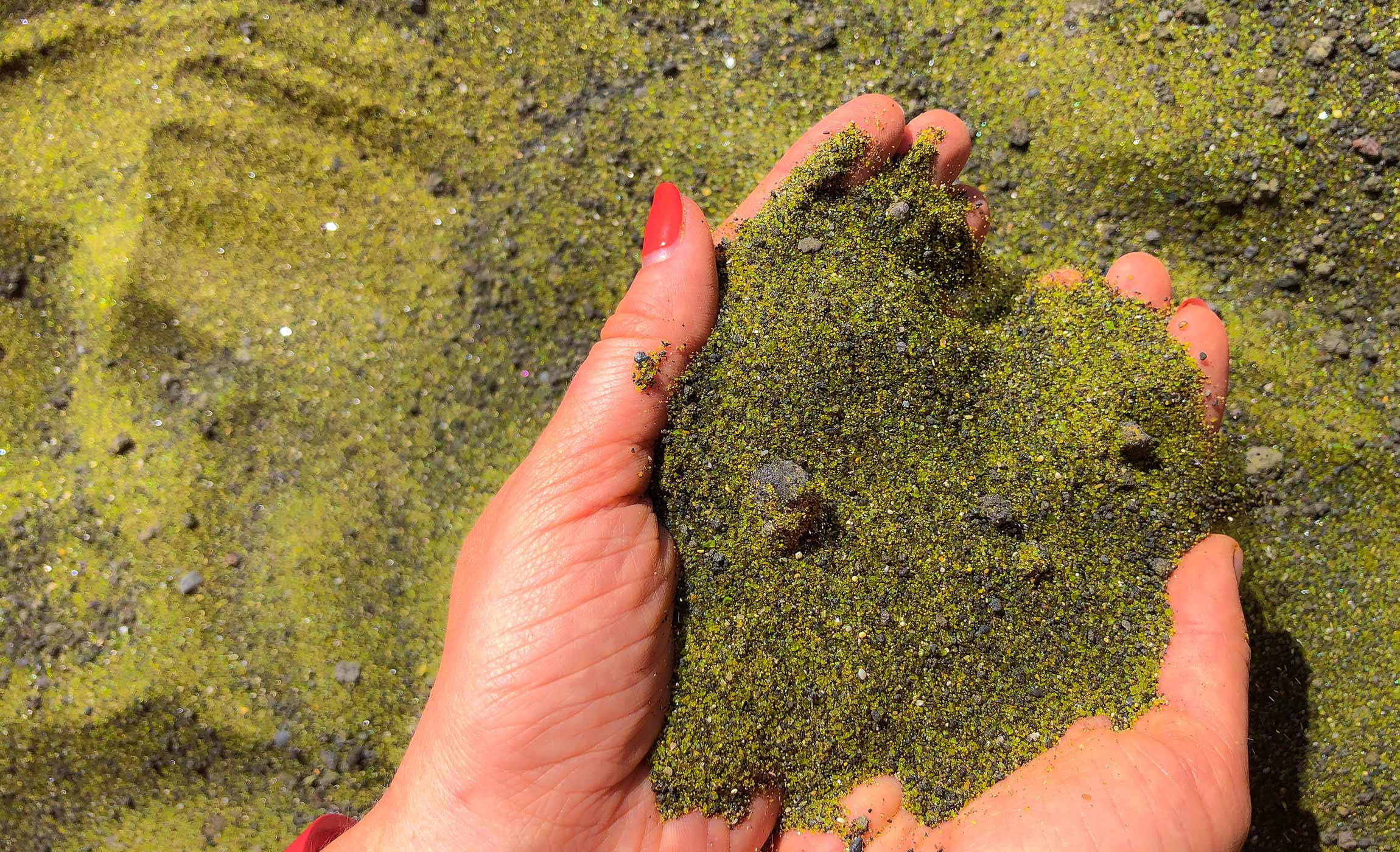 How to get here: Owing to its remote location, Green Sand Beach is not easily accessible through public transportation. One has to take the road to South Point to reach a small harbor, between mile markers 69 and 70, and then hike for 2.5 miles to the beach. 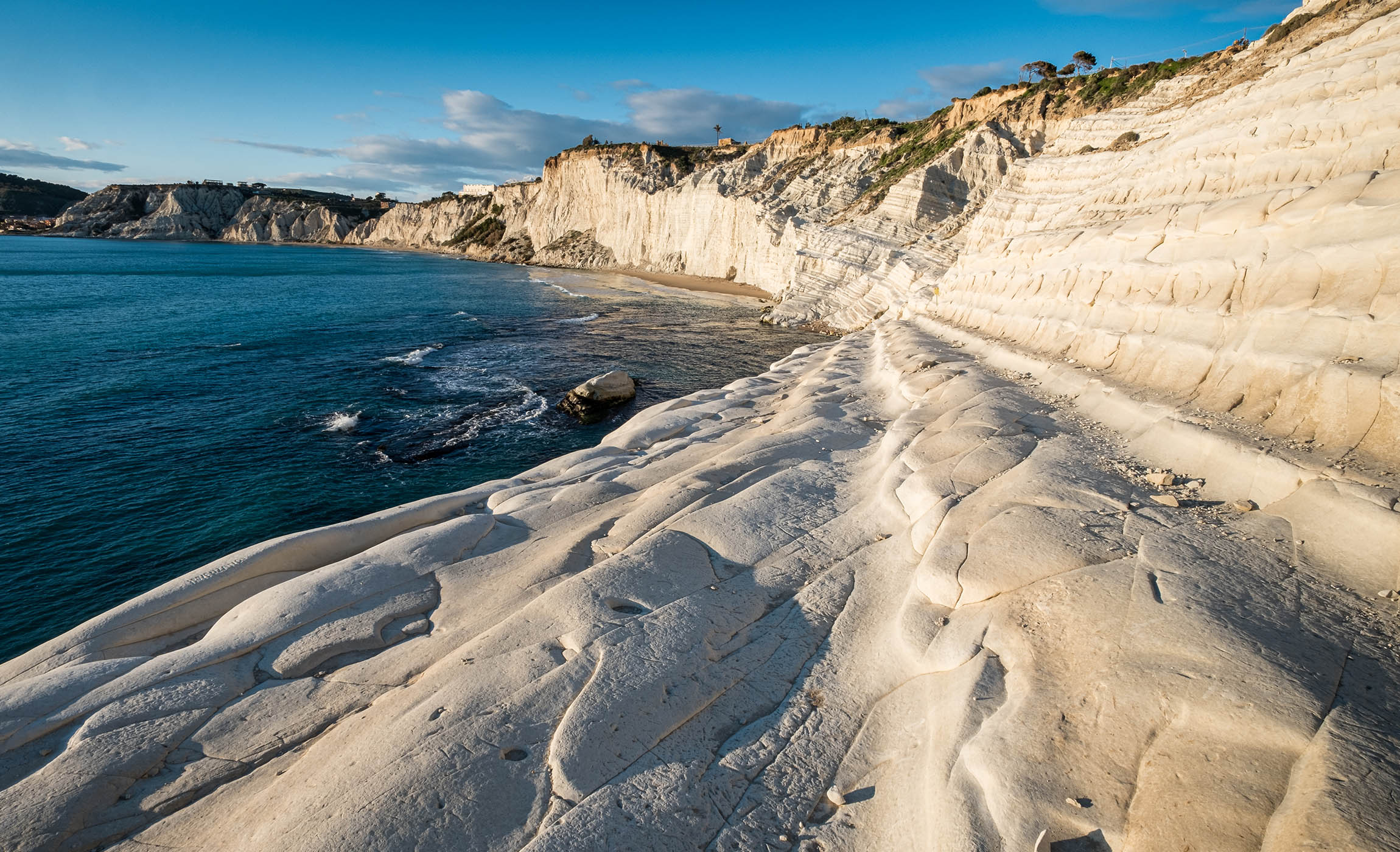 Why it is unique: The beach is crowned with white, rocky cliffs that are in the shape of a staircase. 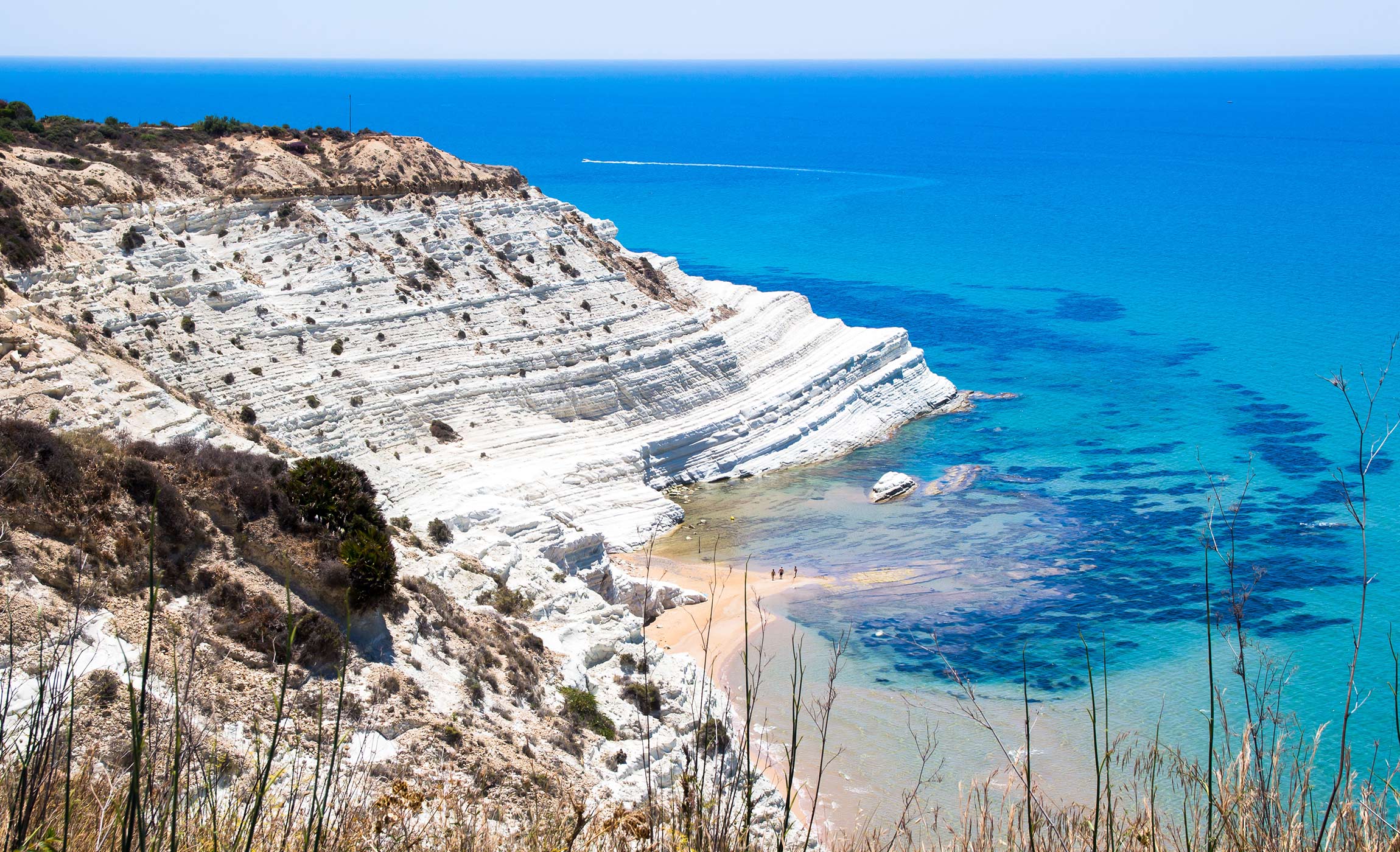 Scala Dei Turchi (Italian for ‘The Stair of the Turks’) might be the only beach in the world that has stairs (staircase-like cliffs) instead of a sandy shoreline. Located on the coast of Realmonte in Southern Sicily, this offbeat beach will have you hiking down a gorgeous, white cliff till right at the edge of the shoreline. There are two beaches on either side of the cliff where the visitors can sunbathe or go swimming. The panorama of the location is constituted by mesmerizing cerulean sea waters lined with a pristine white cliff. 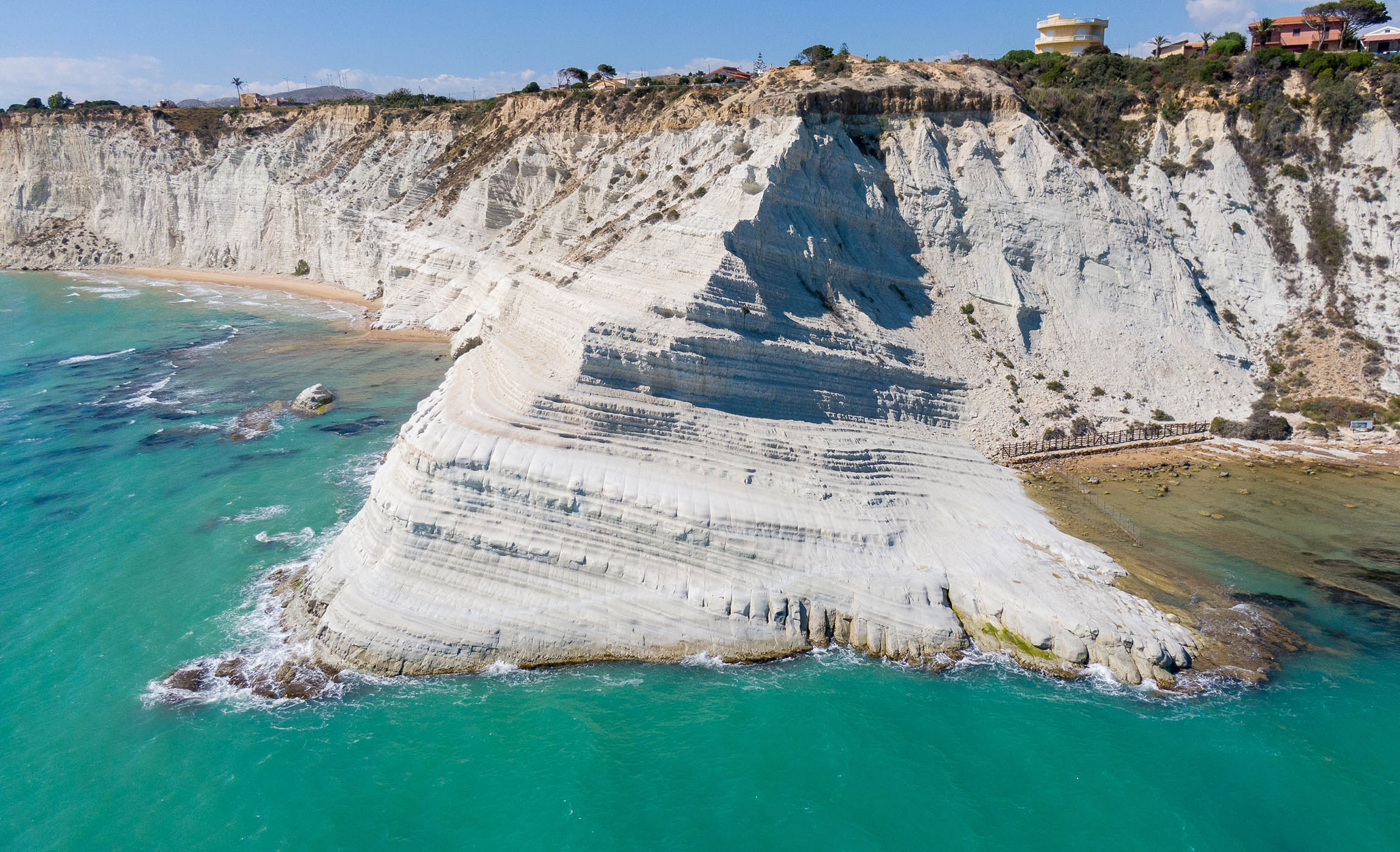 How to get here: The beach is located between Porto Empedocle and Realmonte. It is located 15 km away from Agrigento. There is a shuttle bus that runs from Porto Empredocle in the summer.

7 MOST BEAUTIFUL FAIRYTALE HOUSES AROUND THE WORLD