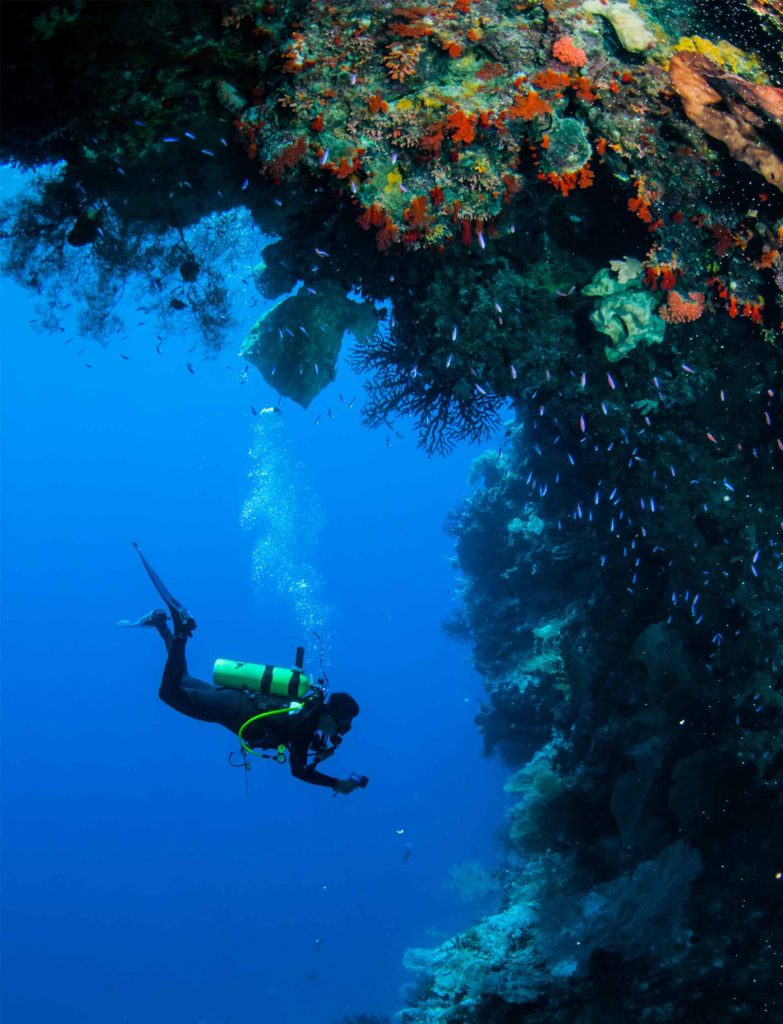 The rush of jumping off a cliff or a plane is intoxicating that only leaves a thrill-seeker wanting more. The wanderlust in adventure junkies is fueled by roads and rage to play an extreme sport like testing the depths of an ocean through scuba diving, or dangling between life and the other side with bungee jumping or gliding over snow quicker than the wind with snowboarding. There are many towns and cities in India that have become a tourist hotspot owing to the facilities and geographical advantages needed for adventure sports in that region. For example, Deesa in Gujarat became known after the Sports Authority of Gujarat developed the facilities for skydiving in the city as well as enabled it to become one of the destinations for adventure sports in India. 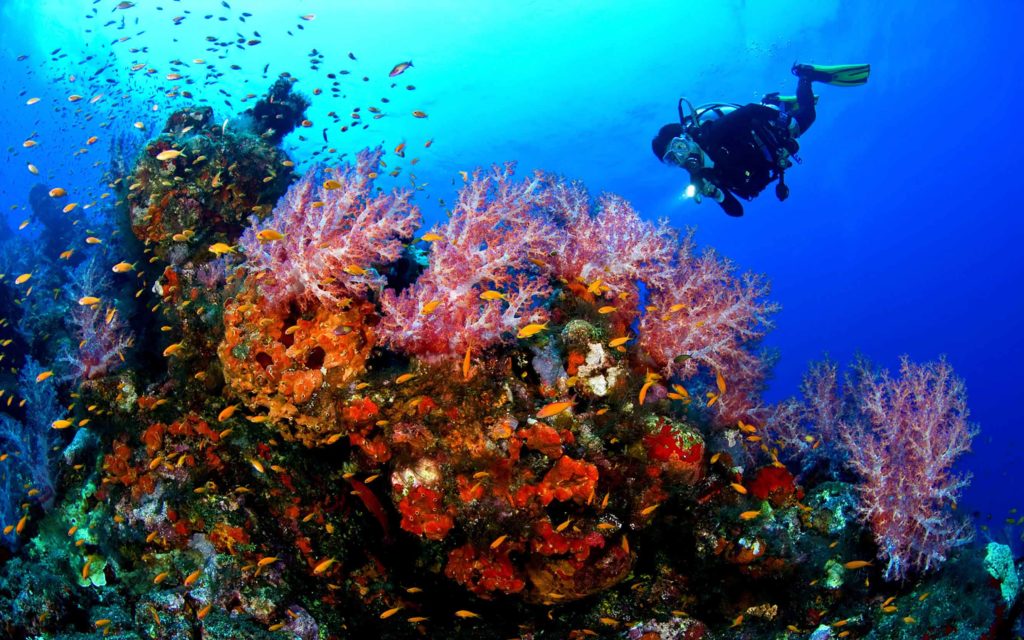 Similarly, there are a number of hotspots for adventure sports in India that have gained recognition for their geographical edge. For instance, many beach destinations in India have developed further into a full-fledged scuba diving hotspot. For example, scuba diving in Goa and Tarkarli scuba diving, among many others, have become popular over the years. Highlighting a few of the many, take a dive deeper into some of the most frequented hotspots for scuba diving in India. 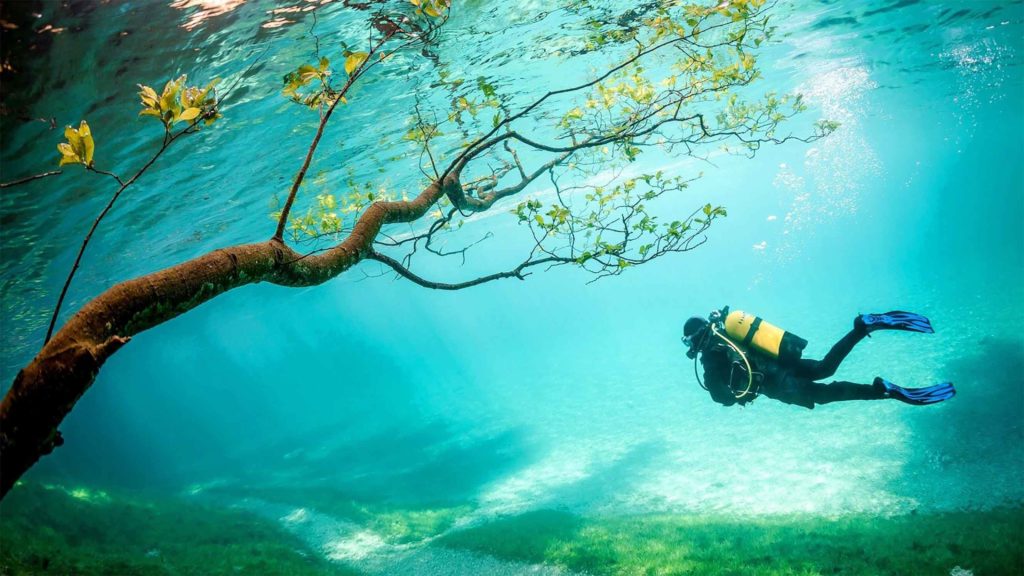 [2] Lakshadweep
The union territory of Lakshadweep Islands is also a hub for scuba diving in India. Places like Bangaram atoll region is completely surrounded by coral reefs. The best time of the year to visit Lakshadweep for scuba diving is from November to March. Bangaram is also one of the cleanest beaches on the island.
Cost: Approximately INR 4000 to 7000 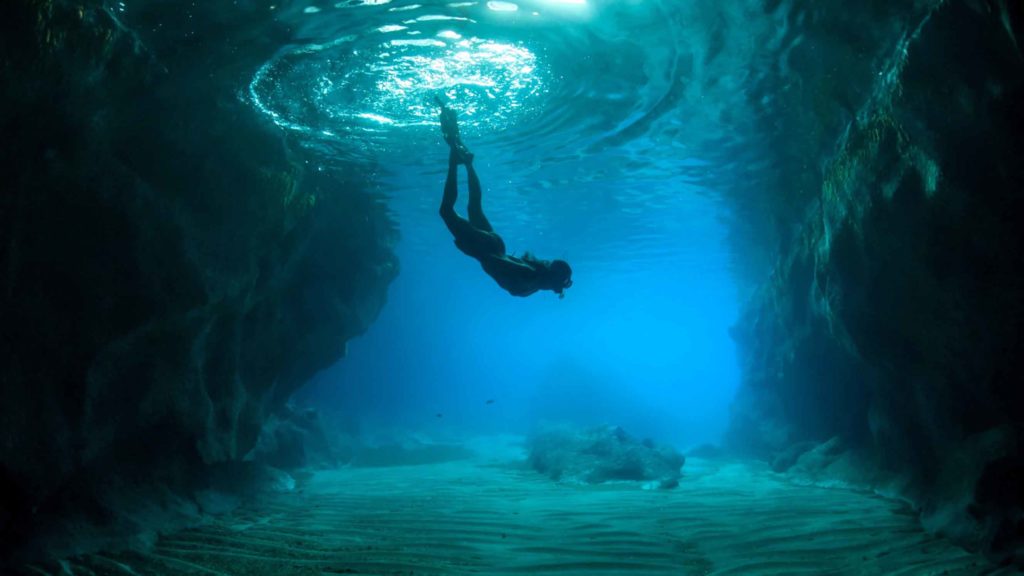 [4] Goa
Beyond the parties and thumping music festivals, Goa is also one of the prime destinations for adventure sports in India. The state hosts facilities for adventure sports like scuba diving and parasailing. Grand island in Goa is a haven for a number of underwater divers.
Cost: Approximately INR 4000 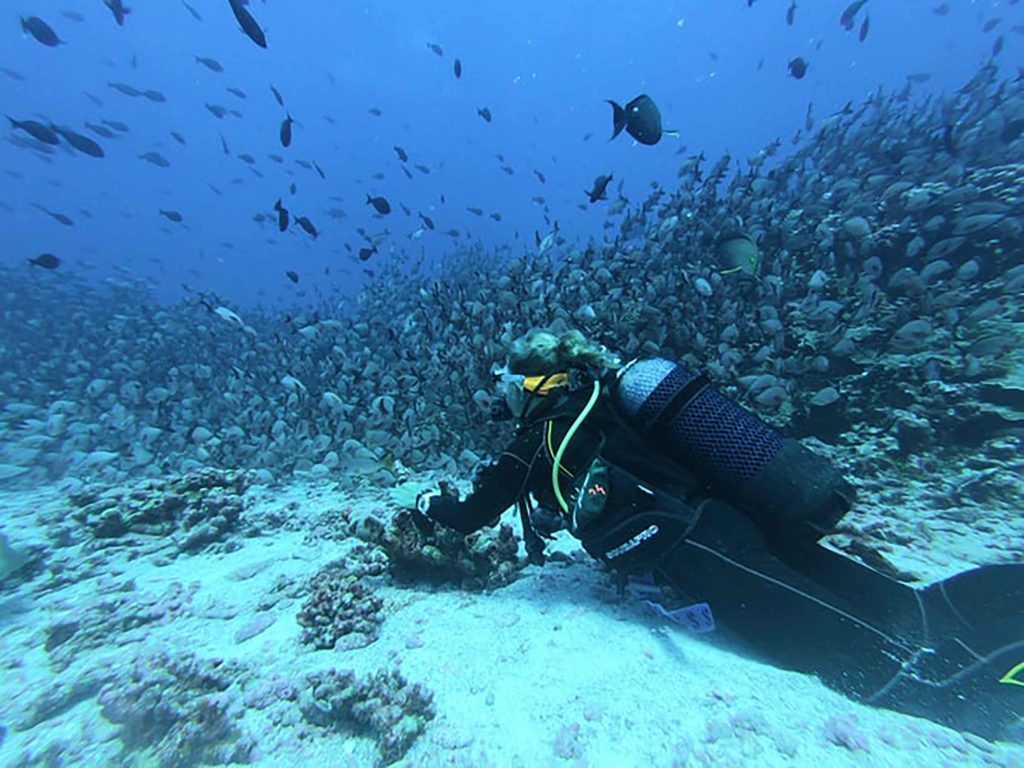 India is a rich peninsula that is endowed with a mighty ocean at its borders and bountiful marine flora and fauna. The very reason paves the way for the development of many kinds of water adventure sports in India. Therefore, apart from the above mentioned, there are many other destinations for scuba diving in India. They include Kovalam in Kerala, Netrani Island in Karnataka, and Dwarka in Gujarat. 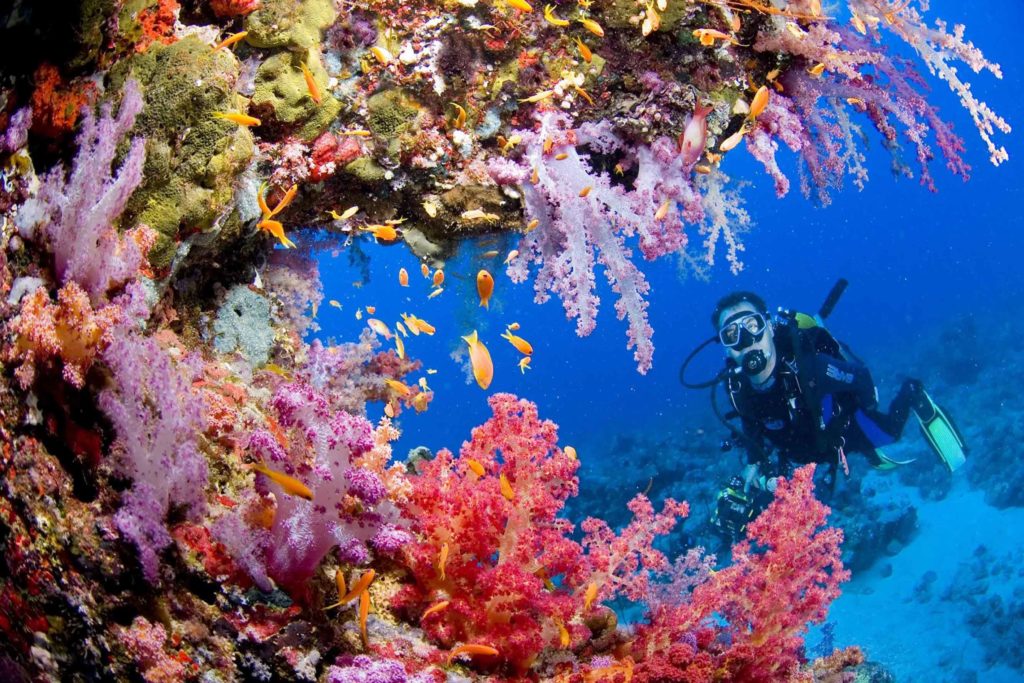