ENTERTAINMENT
1 month ago
by TPM TEAM

Classic holiday movies set in beautiful and enchanting backdrops always manage to get our festive fever soaring! With the ‘vacay’ season in full swing and the gala mood going strong, there’s nothing more quintessential than the perfect combination of travel and cinema. As the year-end draws near, whilst you are nestled up in your homes contemplating the perfect paradise to ring in your new year celebrations, we have some suggestions. Although the last day of the year is often celebrated all across the globe in all its glory in terms of passionate enthusiasm and wholesome vigour, two popular destinations reign on our radar. While you can put your feet up, welcoming the new year in a classic English style Manor or just let your hair down, partying in the dazzling, high-spirited streets of America. So, is it the quaint Great Britain or the modern-esque United States? Get travel-inspired from our curated list of some of the best holiday movies, and choose your locale to clock in the ultimate countdown! 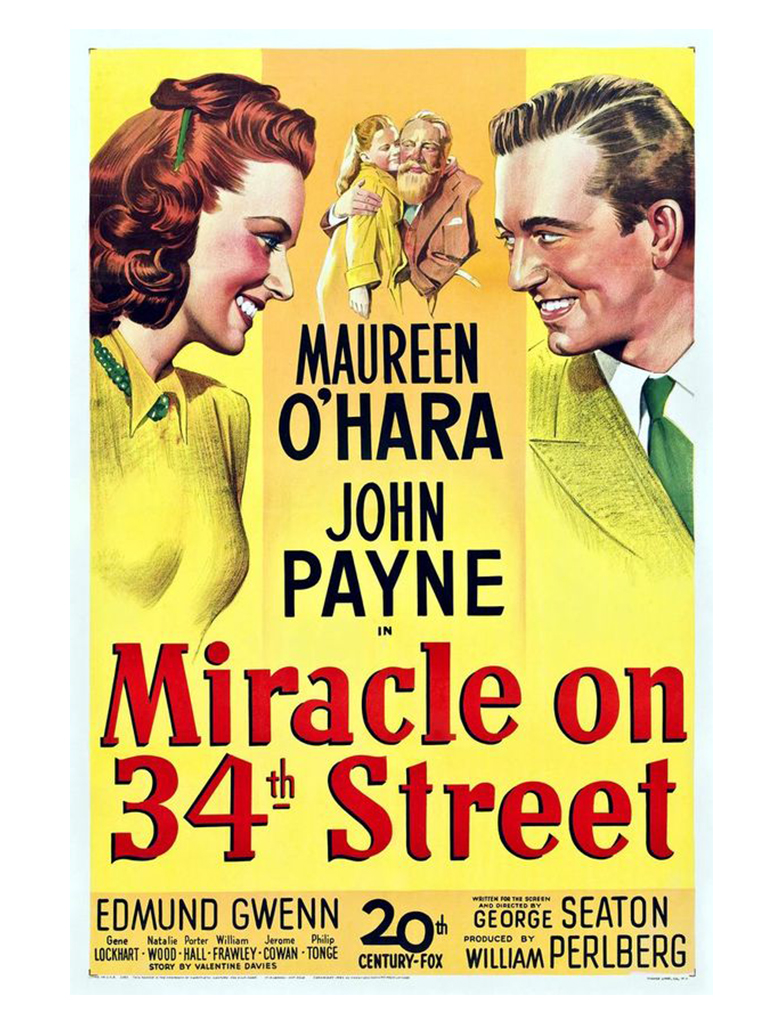 A whimsically magical and feel-good movie, Miracle on 34th Street, will make you feel Christmasy all the time. Starring Edmund Gwenn, John Payne and Maureen O’ Hara in pivotal roles, the miraculous story takes place amid Thanksgiving and Christmas in New York city, narrating the hilarious ordeal of a charming old man department store’s Santa Claus and all hell breaks loose when he insists on being the real Santa! A quintessential holiday classic, the film beautifully captures the incredible architecture and the festive spirit of the streets of New York in the late 1940s. 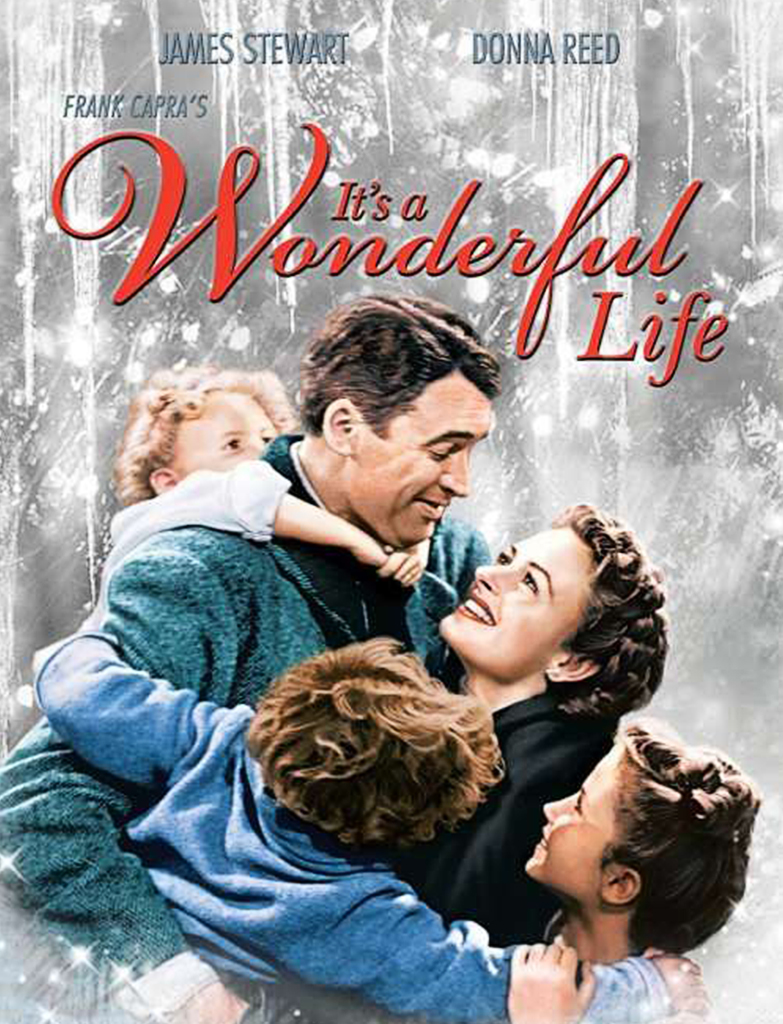 Quintessentially wholesome and heartwarming, this movie will make you feel all warm and fuzzy only after you have shed at least a barrel of tears! Starring James Stewart, Dona Reed and Henry Traverse, the 1946 film traces the journey of a defeated businessman who, after wishing he was never born, gets blessed by an angel sent from heaven. In a pursuit to change the despaired George’s heart, the angel Clarence makes his wish come true by showing what life would have been like if he had not existed. While shown as Bedford falls, this movie is believed to be inspired by the breathtakingly gorgeous Seneca falls of New York and flawlessly exhibits its quaint originality. 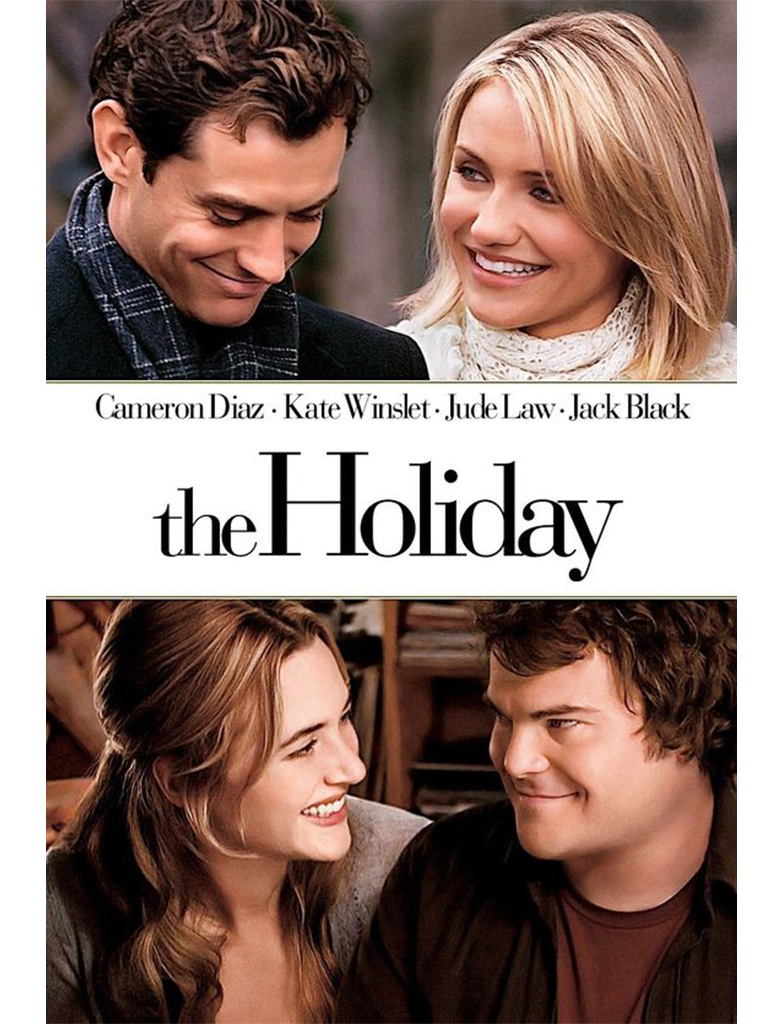 The 2009 rom-com movie features Hollywood’s prominent leading ladies – Kate Winslet and Cameron Diaz. Set in the early 2000s, The Holiday traces the lives of two heartbroken women – Iris (Kate) and Amanda (Cameron) backed by the idea of experiencing an unfamiliar Christmas in different countries, who then decide to swap their homes. The picturesque moments of vintage England and sunny California delivered by the movie are unmissable when Iris leaves her charming, classic English cottage in southeast London for Amanda’s dazzling mansion in Los Angeles. 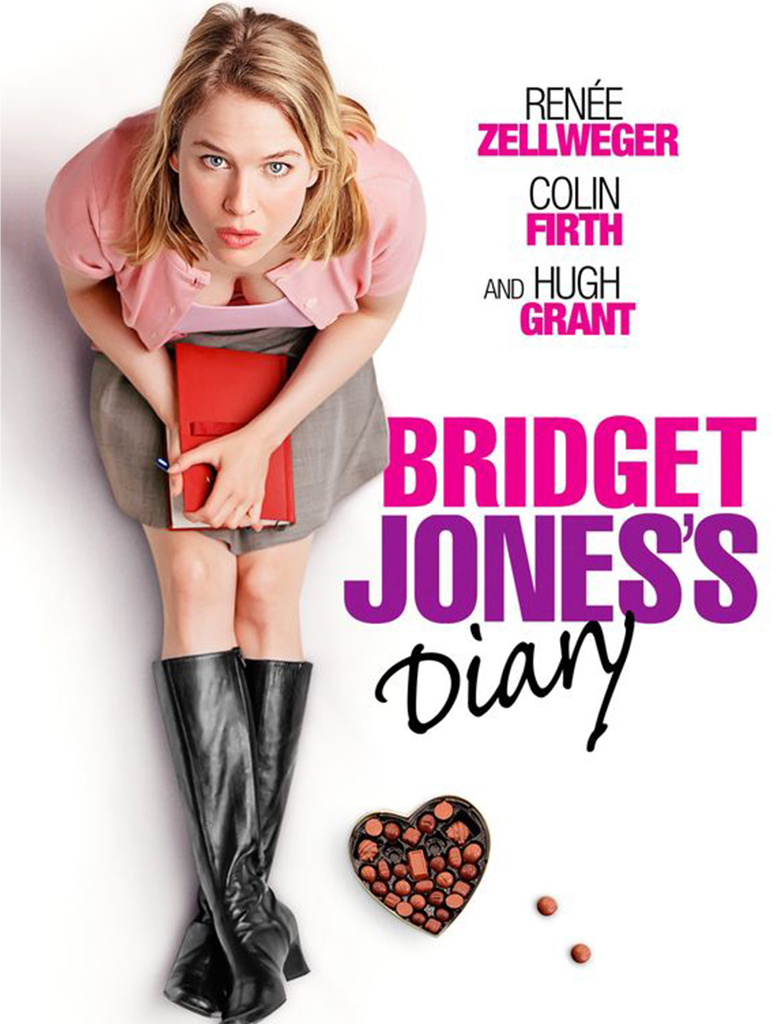 Bridget Jones Diary is a classic holiday film starring Renee Zellweger, Hugh Grant and Colin Firth in leading roles. The story chronicles the year-long events penned down in the diary of Bridget Jones, pursuing her dream romance amidst the quirky, chaotic events happening in her life. While the eccentric tale of the protagonist wins us over, the movie’s traditionally aesthetic, British sites such as London’s Borough Market and The Globe Tavern are an absolute show-stealer! 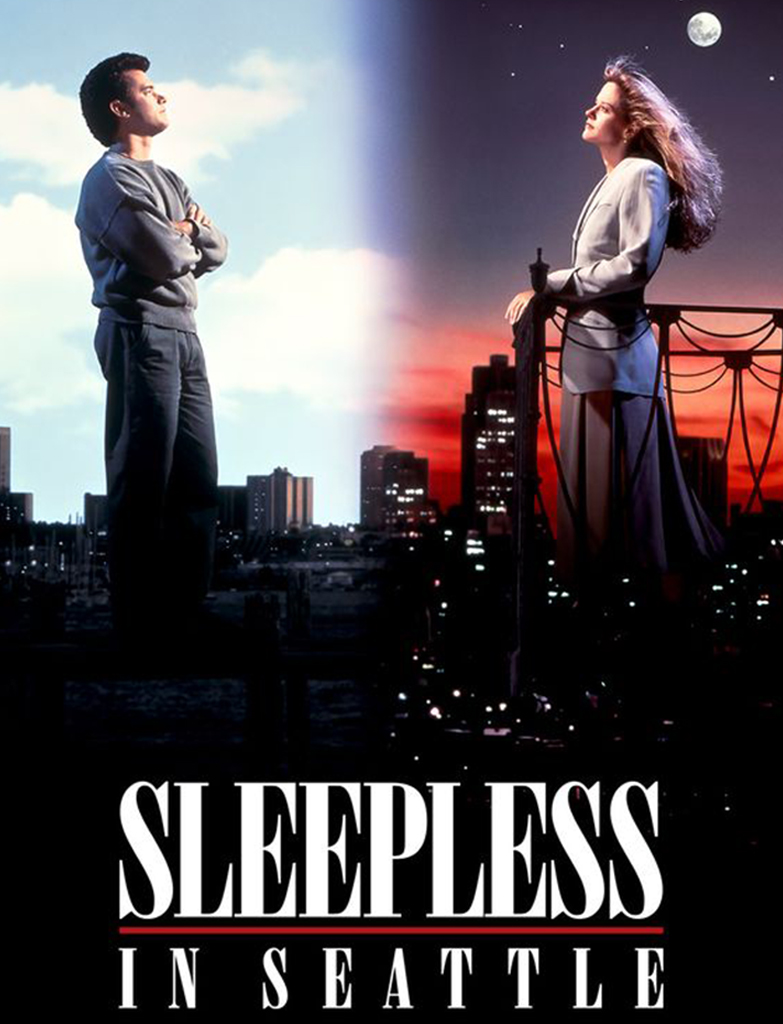 Not your typical festive season outing, Sleepless in Seattle features one of the most iconic holiday scenes. Starring Tom Hanks and Meg Ryan, the charming romantic comedy unfolds the story of a father-son duo as they try to manoeuvre through the difficulties of life in the absence of a mother and a wife. Based in Seattle, the movie gives us beautiful scenes capturing the lively and charming neighbourhoods that are perpetually bustling with food, music, laughter and lots of entertainment in the Pacific Northwest.